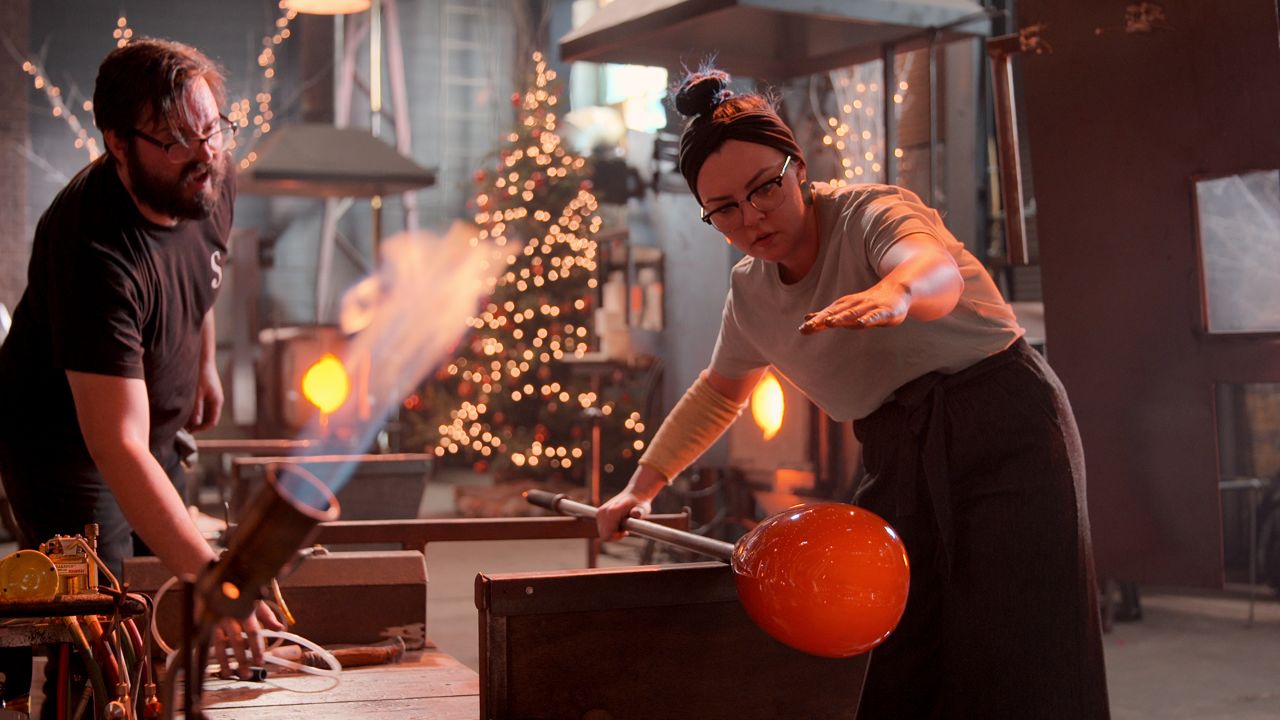 They’re returning with a Christmas special in 2021, but where exactly is the Netflix program filmed?

The craftsmen on the show create amazing glass creations while taking on new obstacles every week. One glass blower gets evicted from the tournament each episode.

The Netflix show has been a tremendous hit with audiences. Fans have been asking where the show is filmed, and Blurred Reality has discovered the precise location!

Where is Blown Away Christmas Filmed?

Blown Away Christmas on Netflix is filmed in Canada, home to many of the program’s participants. The show is shot primarily in Hamilton, Ontario.

Blown Away transformed an unused building into one of North America’s biggest hot shops. The massive storehouse was required in order for entrants to have enough space to make their glass artworks.

The Netflix series is only one of several that have been shot in Ontario. Notably, The Umbrella Academy and Locke and Key were also filmed around this location.

What is Blown Away Christmas About?

Blown Away is back in 2021 with a Holiday special. Five popular participants from prior seasons have returned for the latest season of Blown Away Christmas.

The artisans will fight for $20,000, and the victor will be able to donate half of it to a charity of their choosing.

They will win the contest by participating in Christmas-themed creative tasks and producing their best creations.

Fans of Blown Away are overjoyed to see the hot store return to their televisions this year. They have taken to social media to critique the Netflix program.

The show has aired at the ideal moment, and it has gotten fans psyched for the Christmas season.