Edgar Valentine from Blown Away Christmas: Is the Glassblower on Instagram? 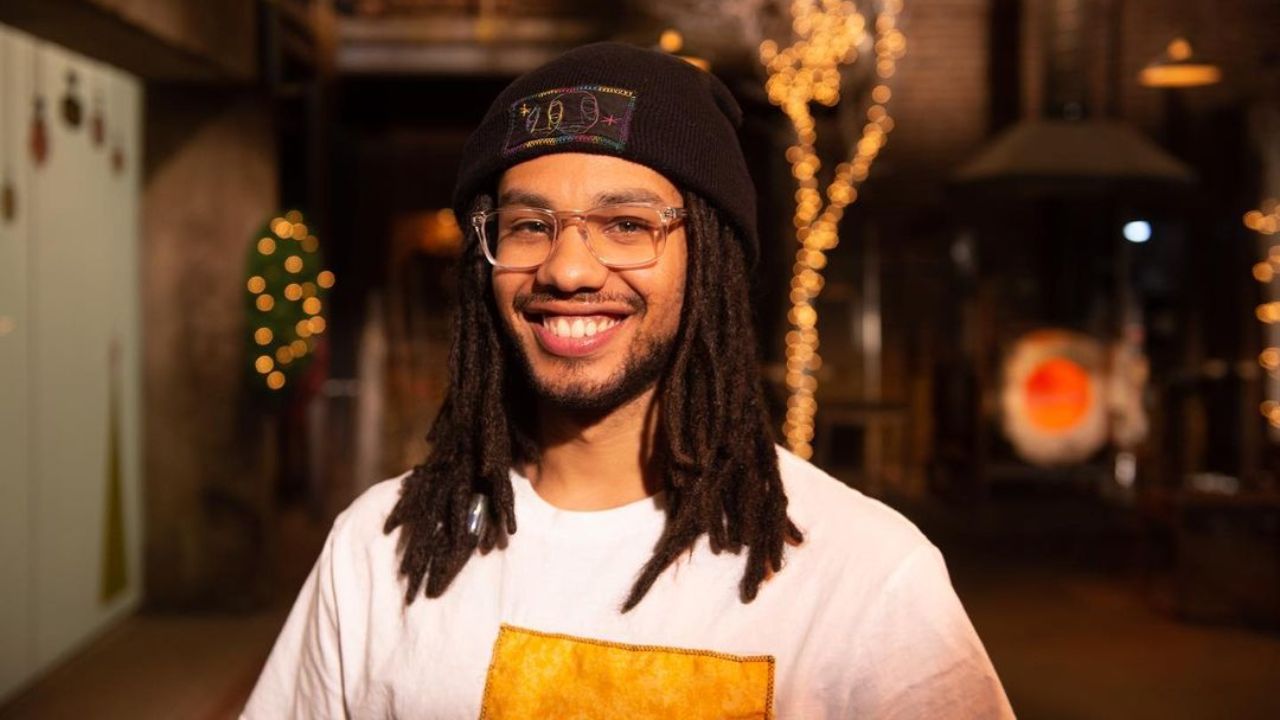 The show reunites some of the original show's fan favorites to battle for a monetary prize of $10,000 as well as an extra $10,000 to be handed to a charity of their choosing. And, in spirit with the season, all of the missions are holiday-themed.

The program, like the original series, is mostly set in a well-equipped and expansive hot shop. Of course, the Christmas decorations contribute to the festive holiday atmosphere.

Meet Edgar Valentine from Blown Away Christmas on Netflix

Edgar Valentine from Blown Away: Christmas was raised in Tacoma, Washington, and was only 12 when he completed his first glassblowing endeavor, according to Blown Away Season 1.

Then, in 2011, he took his first advanced glass sculpting class, which is when he fell in love with the pastime and decided to make it a job.

He attended Tacoma School of The Arts, but despite the lack of a glass course, he participated in both visual arts and performing arts classes.

Edgar Valentine is quite active on social media, and he can be found on Instagram with the handle @valentine.glass. As of today, his account has over 15.1k followers and 579 posts.

Before you leave, discover the hot shop location!