Andi Kovel from Blown Away Christmas: Meet the Glassblower on Instagram! 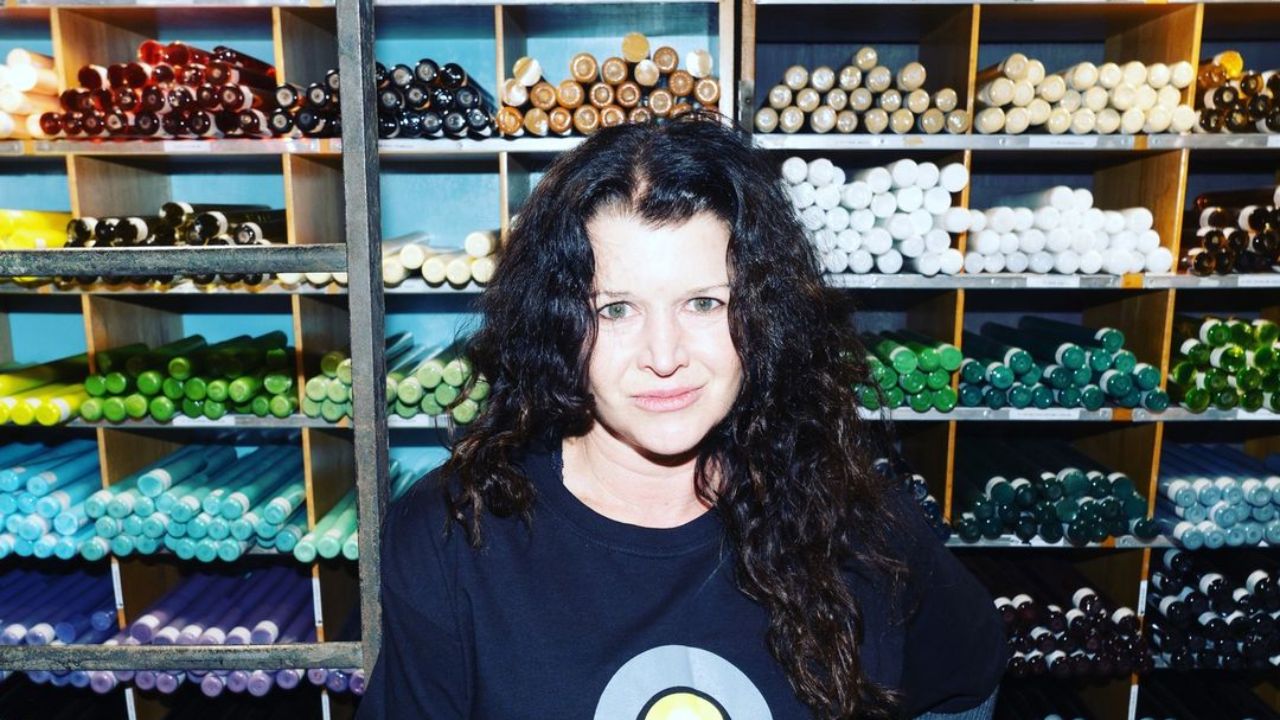 Andi Kovel is a skilled glassblower and a Blown Away Christmas cast member on Netflix. He hopes to win $10,000 by manipulating glass. Meet Andi from Blown Away on Instagram.

A few of North America's most outstanding glass artists battle in a range of exciting endeavors for the opportunity to claim a $60,000 reward package, including an artist placement at New York's Corning Museum of Glass.

Five returning non-winning Blown Away participants puff and maneuver molten glass to complete the jolliest of obstacles in the spinoff show. The performers are fighting for a $10,000 cash award and a further $10,000 to be delivered to their favorite charity.

Who is Andi Kovel from Blown Away Christmas on Netflix?

Andi Kovel, from Season 2 of Blown Away and now Blown Away: Christmas, owns her own glass company, Esque Studio. Andi and her business associate Justin Parker hand-blow the glass at their Portland, Oregon workshop.

Andi bumped into Justin in Brooklyn, where she performed as an artist for hire to exceptional fine artists and designers, where she had been in the glass-blowing field for almost two decades.

Her studio was selected as one of Time Magazine's "Design 100," a list of the world's most influential and inspiring designers.

Nike, Anthropologie, and Sephora are just some of the large corporations for whom she has created and produced glass!

Yes, Andi Kovel is indeed on Instagram (@andikovel), where she has over 6k followers.

Before you leave, discover the hot shop filming location!

Profile
Vanessa Villela Before Surgery: Did the Selling Sunset Alum Go Under the Knife?
Reality Check
Where is School of Chocolate Filmed? Netflix Filming Locations Explored!
Profile
Karan Hoss' Net Worth is Over $50 Million in 2021!
Profile
Peter Cornell from Selling Sunset: Net Worth, The Oppenheim Group, Real Estate, NBA!
Profile
Tyricia from School of Chocolate: Is the Netflix Contestant on Instagram?