Nao from Blown Away Christmas: Who is Nao Yamamoto? 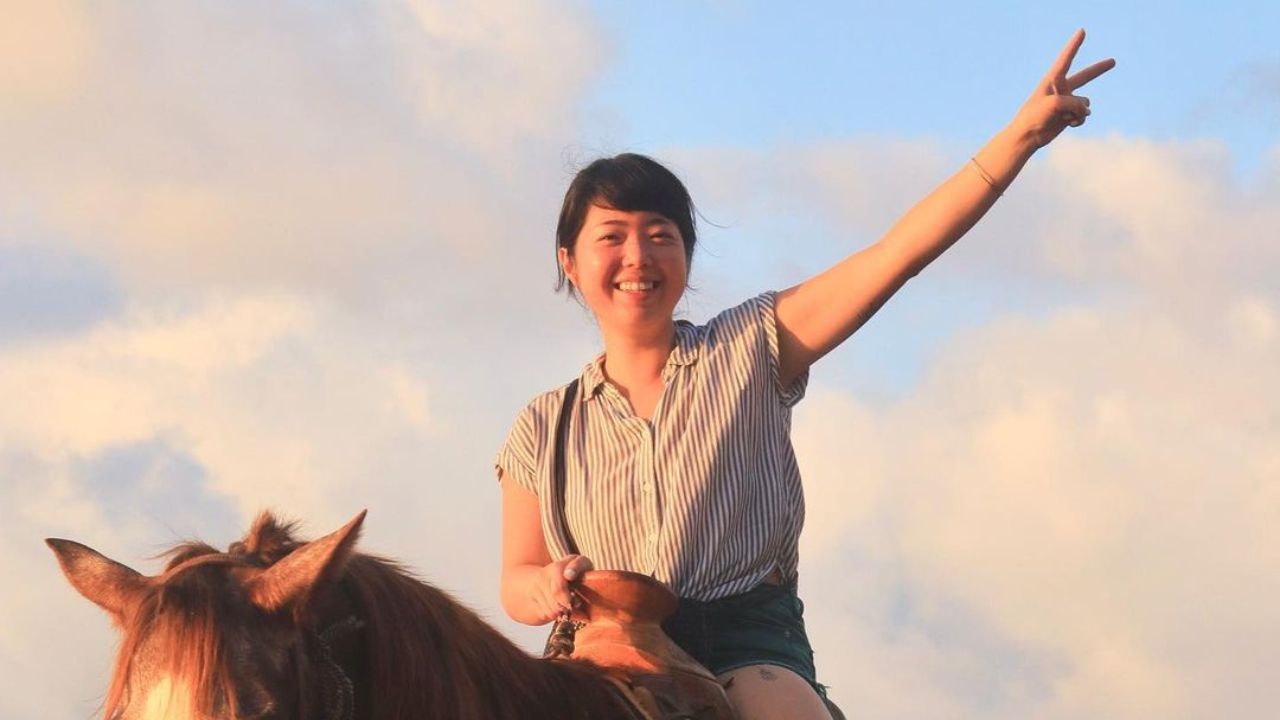 Nao Yamamoto is one of the cast members on Netflix’s Blown Away Christmas. She is a skilled glassblower. Meet Nao from Blown Away on Instagram.

This four-episode holiday celebration is based on the Netflix reality show Blown Away, which completed its second season this year.

If you’re yet to witness this franchise, this would be a good place to start. Moreover, if you’ve been looking for some festive spectacle, it’ll also put you in the holiday spirit.

This show features the return of five previous contestants, who will have a second chance to capture the award and the Christmas crown.

Who is Nao Yamamoto from Blown Away Christmas on Netflix?

Nao Yamatomo, who was born in Japan, originally appeared in Blown Away Season 2 and has been developing her artistic career in the US since 2011.

In 2014, she earned a Master of Fine Arts degree in studio art and design from California State University, San Bernardino.

The glassblower from Blown Away: Christmas then earned a Bachelor of Fine Arts in glass art from Tama Art University in Tokyo in 2011.

The Netflix alum’s goal is to produce artwork that celebrates the strength of life by being motivated by the beautiful simplicity of glass and nature.

You can learn more about Nao’s glassblowing practices and stay up with her current work by following her on Instagram.

Nao Yamamoto from Blown Away Christmas is available on the handle @naoymmt. Nao has been sharing photos from her time on the reality competition show, including a throwback of herself and her fellow contestants.

Previously, Nao wrote: “I formed very special kind of connection with many of these people. I’m so grateful for those many beautiful conversations I’ll never forget.”

Before you leave, discover the filming location!