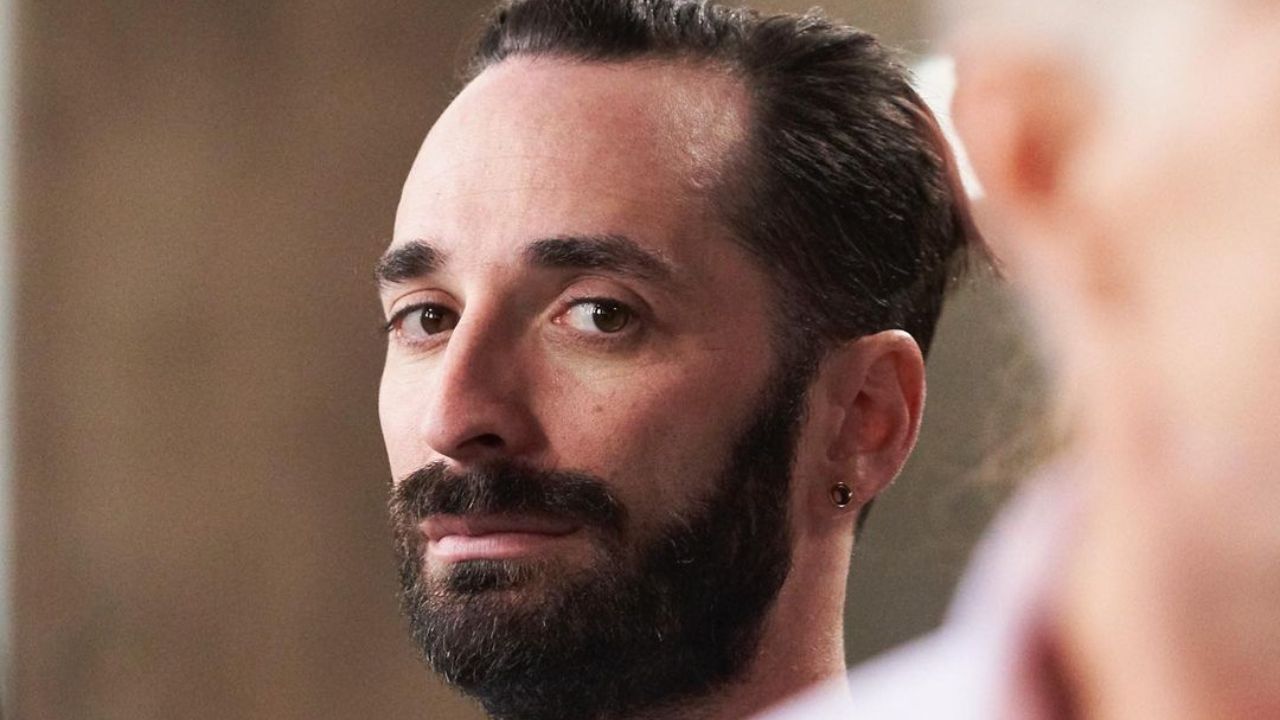 Alexander Rosenberg from Blown Away Christmas is a cast member and one of the contestants. The Philadelphia glass blower is dating his partner Elaine Ayers, as evident on Instagram.

Blown Away: Christmas is your latest treat on Netflix!

The Christmas season has arrived, with Netflix and other major streaming services steadily releasing a stream of varied holiday-inspired extravaganzas from a wide range of genres.

Blown Away, which turned into a remarkably successful Netflix reality show, recently returned for a Christmas-themed special.

Filmed in Hamilton, Ontario, this short but sweet spectacle, spread across four episodes, adopts the known and established format that has served so well in the past and brings a holiday spice to proceedings.

Who is Alexander Rosenberg from Blown Away Christmas on Netflix?

Alexander Rosenberg is a glass artist, lecturer, and writer who lives and works in Philadelphia. He finished third on Blown Away, and as a result, he garnered multiple job offers.

He is also on display at the Eastern State Penitentiary Historic Site.

Alexander Rosenberg is quite active on Instagram, where he has over 81k followers.

His bio reads, “Philadelphia artist, educator and writer with a studio practice based in glass.”

Alexander frequently shares snapshots of his work, ongoing projects, and his dogs, including the cutest pooch Franklin, and his partner, Elaine Ayers.

It’s unclear as to how long Alexander and Elaine are dating, but they seem to share an amazing relationship.