Where Does Vinland Saga Take Place? What Is It Based On? 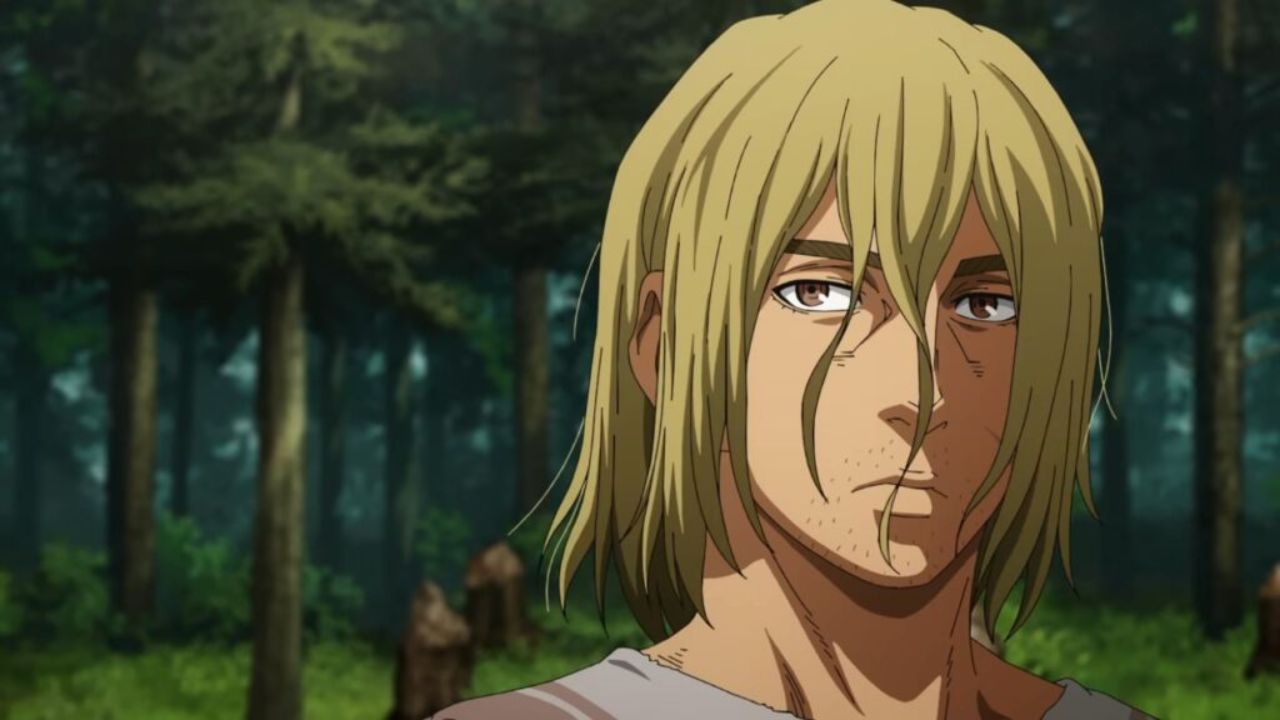 Netflix’s Vinland Saga takes place in 1013 AD in England, where the Danish King Sweyn Forkbeard has been largely conquered. The plot is based on historical accounts from the time period, including The Flateyjarbók, The Saga of the Greenlanders, and The Saga of Erik the Red.

Vinland Saga, an action-adventure anime based on Makoto Yukimura‘s historical Japanese manga series of the same name, is a story of vengeance, hatred, war, and self-discovery. Thorfinn is a young inhabitant of a harsh and frozen Icelandic village where war has become commonplace and death looms over people’s heads on a daily basis.

It’s no surprise that stories about finding the legendary land of Vinland, which is said to be warm, fertile, and peaceful, were popular when Thornfinn was growing up. Unfortunately, as the conflict between the Danes and the English escalated, the influence of Viking mercenaries grew.

The violent and unforgiving conditions contributed to Thorfinn’s father’s death. This marked the start of Thorfinn’s journey to avenge his death while also making peace with himself. Vinland Saga, which debuted on July 8, 2019, is set to return with its second installment on Netflix. As a result, many people have been curious to know where the series takes place. And if you are wondering the same, here is everything you need to know!

Vinland Saga Takes Place in 1013 Ad in England: The Series Is Based on the Time Period When the Danish King Sweyn Forkbeard Conquered England!

Netflix’s Vinland Saga takes place in 1013 AD in England, which has been largely conquered by the Danish King Sweyn Forkbeard. As King Sweyn nears the end of his life, his sons, Prince Harald and Prince Canute, argue over his succession. The plot is based on historical accounts from the time period, including The Flateyjarbók, The Saga of the Greenlanders, and The Saga of Erik the Red.

In 1013 AD, Thorfinn works for Askeladd with the intention of challenging him to a duel and killing him in retaliation for his father’s death in 1002 AD when they were attacked by him on their way to England. Askeladd’s company served as mercenaries under Danish King Sweyn in the Danish invasion of London by the British in 1013 AD, and Thorkell the Tall, Thorfinn’s fight-loving uncle who served with Thors in the Jomsvikings.

Askeladd alters his strategy in order to protect his mother’s homeland of Wales from invasion as a descendant of Artorius. While Askeladd is successful in making Canute assertive, he learns that Sweyn intended for his son to die so that his oldest son Harald could succeed him and prevent a Danes schism.

Askeladd is eventually forced to make a sacrifice by killing Sweyn during an audience when the king announces his plan to invade Wales, feigning insanity as Canute kills him so that the prince can take over Dane-occupied England without question. However, Thorfinn scars Canute in an attempt on the prince’s life and is sentenced to life in enslavement by an empathic Canute.

Thorfinn is working on a farm owned by Ketil, a wealthy farmer who treats slaves well, a year after Askeladd’s death. Later on, he befriends another slave named Einar. Canute launches his campaign with the seizure of Ketil’s farm, duping Ketil’s sons, Thorgil and Olmar, into justifying the seizure by claiming that Ketil’s men were easily defeated by Canute’s Jomsvikings.

Thorfinn confronts Canute in an attempt to persuade him to spare the farmers. Canute relinquishes his claim to the farm after witnessing Thorfinn’s transformation into a pacifist. Thorfinn and Einar are now free, and they say their goodbyes to Sverker and Snake before sailing back to Iceland with Leif, Thorfinn’s father’s old friend.

Thorfinn explains his intention to settle in Vinland and build a new life of peace for his mother and sister. Thorfinn, Leif, Einar, and Leif’s adopted son, Thorfinn Bug-Eyes, plan to travel to Greece and sell narwhal horns to raise funds for their trip to Vinland. Thorfinn’s crew is later joined by others, and after attempting to fight them, they are captured by some Jomsvikings and end up in Thorkell’s service.

Thorfinn is appointed temporary leader of the Jomsvikings and, with the assistance of Thorkell, carries out Canute‘s orders to disband the Jomsvikings and spare Floki and Baldr from execution. Floki and Baldr are banished. Gudrid, admitting her feelings for Thorfinn, talks Thorkell out of a promised duel, and they are allowed to leave and continue their journey to Greece. Sigurd returns home without Gudrid but realizes he has no romantic feelings for her and releases her.

Thorfinn’s crew returns to Iceland two years later with the proceeds from the sale of the narwhal horns. Thorfinn and Gudrid marry and have a son named Karli. Thorfinn begins to assemble a crew to colonize Vinland with the resources promised by Halfdan. Thorfinn strives for peace by establishing a land free of weapons, but his ideals are frequently challenged by his subordinates.

Canute appears in the lands, but Thorfinn opposes any assault on the innocent. When the crew arrives in Vinland, they begin establishing farms to live with the natives who are terrified of him. When the natives confront Thorfinn, despite their differences, Thorfinn manages to make peace with them. Thorfinn is expecting a second son four years later, but he still struggles to connect with the natives.