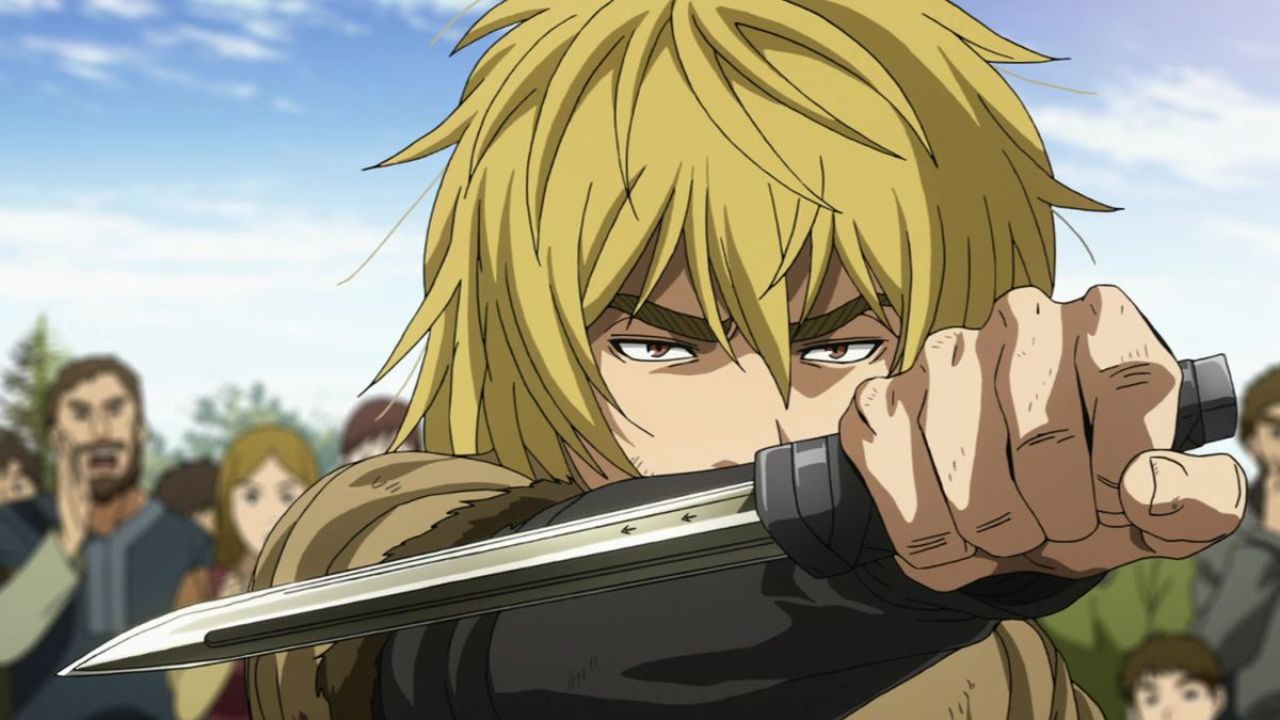 While Wit Studio was in charge of the animation of Vinland Saga Season 1, MAPPA took over and animated Season 2 of the Netflix anime series. The studio is mostly renowned for its work in Jujutsu Kaisen and Attack on Titan: The Final Season.

Vinland Saga, based on Makoto Yukimura‘s manga series of the same name, is a historical epic action anime about Thorfinn, the son of a murdered ex-warrior who goes on a treacherous journey to revenge his father’s death. The anime swiftly gained popularity and a sizable global fan base after its initial premiere on July 7, 2019. From that moment on, viewers have been impatiently waiting for this series’ second season. Whatever the case, the wait is now over.

Season 2 of the series recently arrived on Netflix. The last season of the show featured Thorfinn as he attempted to kill Askeladd, the person who killed his father. In any event, viewers watched Thorfinn overcome his previous life of retribution as the narrative progressed.

Previously, there was a fuss going on about who would be animating the season of the show. While Wit Studio animated the first season of the show, creators were unsure if they would be animating the second season as well. Now that Season 2 has arrived on our screen, many of the viewers are curious to know who animated the latest season. Well, here’s your answer.

While Wit Studio animated the first season of Vinland Saga, studio MAPPA took over and animated Season 2 of the series. The studio is mostly recognized for animating Jujutsu Kaisen. Not to forget, they previously overtook the animation of Attack on Titan: The Final Season from Wit Studio. Although the second season is animated by a new studio, several of the previous season’s major crew members, including director Shuhei Yabuta and character designer Yusuke Takeda, were not replaced.

MAPPA Co., Ltd., which stands for Maruyama Animation Produce Project Association, is a Japanese animation company based in Suginami, Tokyo. Masao Maruyama, the Madhouse co-founder and producer, established the company in 2011. Since then, it has produced notable anime works, including Terror in Resonance, Yuri on Ice, In This Corner of the World, Kakegurui, Banana Fish, Zombie Land Saga, Dororo (in collaboration with Tezuka Productions), Dorohedoro, The God of High School, Jujutsu Kaisen, Attack on Titan: The Final Season.

MAPPA was founded on June 14, 2011, by Masao Maruyama, at the age of 70. Maruyama was the company’s first representative director, and the studio’s primary purpose was to create Sunao Katabuchi‘s In This Corner of the World. As a result of financial issues at Madhouse, Maruyama and Katabuchi founded MAPPA with the intention of making the movie; however, despite switching studios, the movie experienced several production issues and wasn’t released until five years later.

During the Madhouse era in 2010, Maruyama initially began working with Katabuchi on the movie. However, it took three years before production could get underway because of funding issues. Maruyama changed his role in the studio from CEO to chairman in April 2016. After Maruyama’s formal resignation, Studio 4°C‘s founding member and former employee Manabu Otsuka took on the position of CEO.

What Is Season 2 of Vinland Saga About?

After his father was killed in season 1 of Vinland Saga, Thornfinn went out to exact revenge on Askeladd. While it’s remarkable that he grew up with the mercenaries’ captain, things became really interesting when his arch-enemy died suddenly. As a result, Thornfinn’s life’s purpose was abruptly taken from him, and to make matters worse, he was sentenced to captivity as retribution for assaulting Canute.

The Ketil‘s Farm Arc or the Slave Arc, in which Thornfinn becomes a victim of the Scandinavian slave trade, will be the main focus of the anime’s second season. He will experience an existential crisis after Askeladd’s execution, as was already indicated.

His violent and bloody existence will abruptly shift drastically once he stops hoping for a brighter future. Thornfinn will discover a new joke for life as he toils diligently in the fields in accordance with the demands of his owner until he encounters Einar, a slave much like him. As Thornfinn discovers a new goal, this will signal the start of a new voyage.