Is Vinland Saga Historically Accurate? Reddit Users Seek the History Behind the Story! 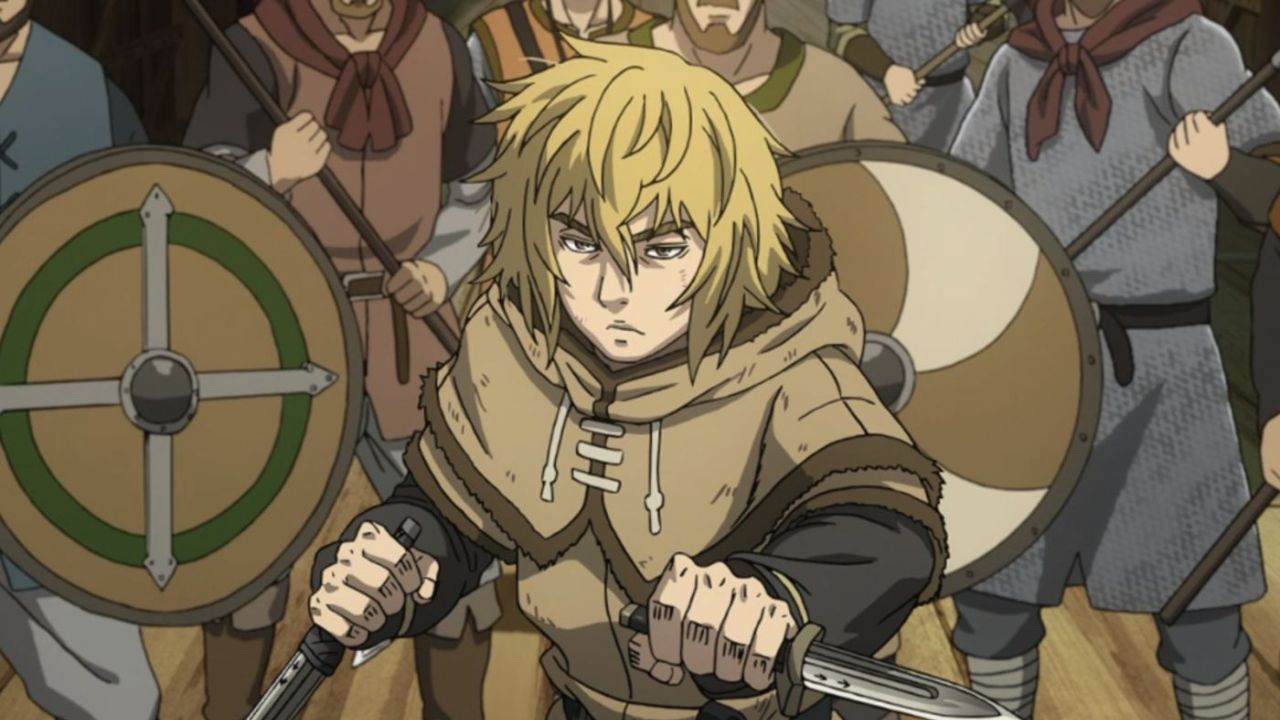 While many characters and elements of Vinland Saga are based on a true story, the anime series isn’t historically accurate. As many Reddit users are curious to know about the history behind its story, here is all you need to know.

The Vinland Saga on Netflix is a fantastic blend of history and imagination. The show debuted in 2019, providing an intriguing narrative centered around Thorfinn, a guy out for revenge who wants to kill Askeladd, the person who killed his father. Ironically, Thorfinn joins Askeladd’s crew and helps them in carrying out part of their siege preparations while seeking revenge.

Askeladd’s death at the conclusion of the first season eliminated Thorfinn’s potential target. He eventually set out to find “Vinland,” the opulent nation he had ever read about in stories. The season’s various references to actual history are what made Vinland Saga such a fantastic show to watch. Now that the second season of the anime has arrived on the streaming platform, many viewers are left with many questions.

One cannot help but notice the details where the anime and real-life aspects cross when watching Vinland Saga. Numerous historical allusions just appear to match a number of events, timeframes, and individuals. Fans of the show, mostly Reddit users, frequently wonder if the show is historically accurate. Well, let’s find it out.

Previously, we touched on Halfdan and the Farm arc.

While Many Elements of Vinland Saga Are Based on a True Story, the Series Isn’t Historically Accurate!

Vinland Saga has several instances and components that are based on actual events, but the story as a whole isn’t historically accurate. Fans of the series get the impression that the manga and anime are based on a true story because mangaka Makoto Yukimura does an excellent job of fusing history and fiction together.

First and foremost, the series set in the early 1000s, when the Danes under King Sweyn invaded England with the intention of enlarging their realm, is historically true. Just as in the Vinland Saga season 1 conclusion, Prince Canute assumed control of this period.

But it’s impossible to validate the personality that was hinted at the beginning of the season. Prince Canute wasn’t shown to be shy or feminine. He was, however, presented in season 2 as being incredibly attractive and powerful. In addition to Canute, a number of the other characters in the series are based on real people. The main character of the series, Thorfinn, is based on Thorfinn Karlsefni, one of the most well-known explorers of the Norse area at the time.

Leif Erikson, also known as Leif the Lucky, was based on a well-known real-life explorer because Thorfinn Karlsefni was motivated by his impassioned adventure stories to search the European continent for Vinland, a region that was subsequently discovered to be a part of North America.

Regarding the Vikings, Thorkell was one of the series’ most faithfully portrayed characters since even in real life, he was known as Thorkell the Tall. In contrast to his empty-headed reputation in the anime, Thorkell was really cool-headed and one of King Canute’s strongest generals. Additionally, he was the one who was intended to be the Jomsvikings’ leader, not Thors, who was portrayed as Thorfinn’s father in the series.

Speaking about Thors, he is a fictitious character, and there isn’t anyone who seems to have had a personality like him in the past. So, it’s possible that Thors intended to begin Thorfinn’s narrative as a violent killer who sought to revenge on his father by murdering Askeladd in fair combat.

Additionally, Askeladd, who has no real-life counterpart and was created only to serve as Thorfinn’s mentor, is perhaps the most prominent fictional character in the Vinland Saga. Vinland Saga is a fairly accurate depiction of a period when many historical stories were dramatized and incomplete as far as historical action series go.

Its greatest accomplishment, however, is bringing this era to life in a way that seems as thrilling as any modern story. However, there are also instances where the story concocts its own story to spice up the series.