When Will Vinland Saga Season 2 Be Dubbed? Release Date of the English Version! 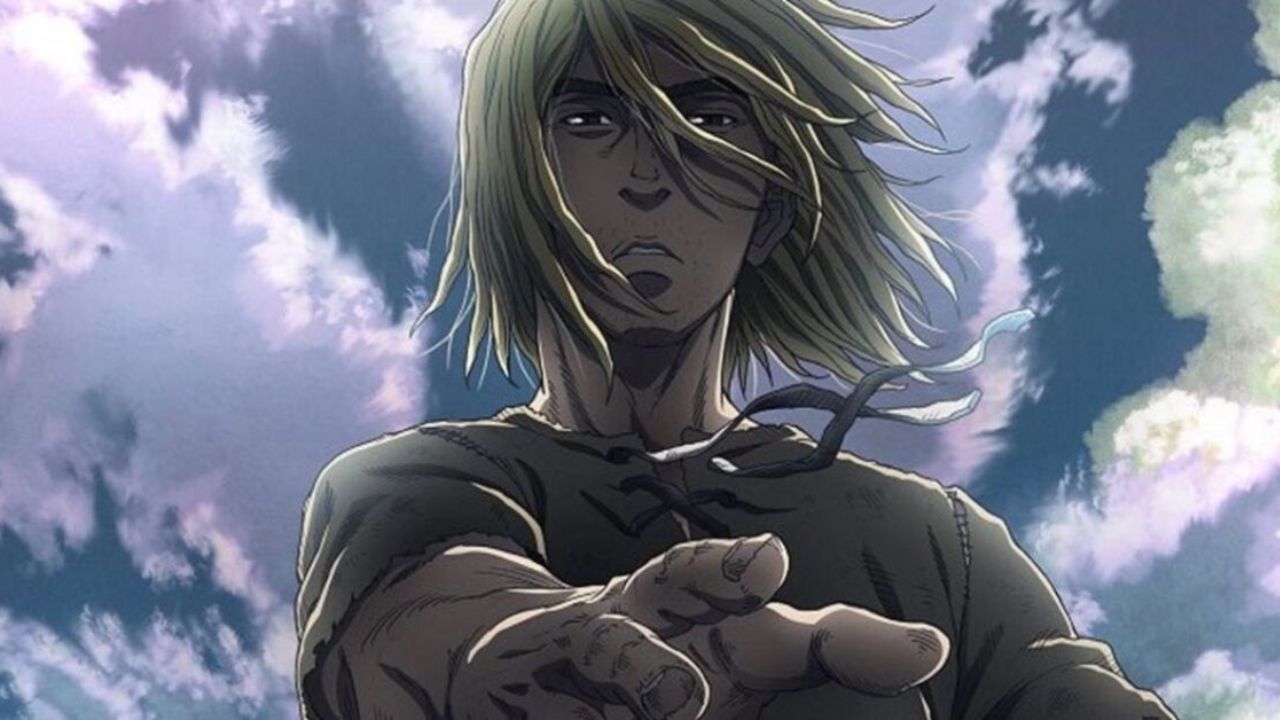 As of right now, no official announcements have been made regarding the dubbed version of Vinland Saga Season 2. However, from all the attention it is getting, we predict the English version to have a release date sometime in 2023.

The second season of Makoto Yukimura‘s Vinland Saga has arrived on both Netflix and Crunchyroll, continuing the protagonist’s journey as a slave on Ketil‘s farm. The series announced that the sequel will include 24 episodes, much like the first season, prior to its debut. The season will also be split into two courses with 12 episodes each.

The series is based on Makoto Yukimura’s critically acclaimed manga of the same name, which has sold over seven million copies to date. Askeladd, who had murdered Thorfinn‘s father earlier in the season, died at the end of the brutal anime’s first season. On Monday, January 9, 2023, Slave, the first episode of Vinland Saga season 2 appeared on both Netflix and Crunchyroll.

While the majority of fans are overjoyed that the anime is back, some are still awaiting the release of the Vinland Saga season 2 English dub. Yes, the anime is currently available only in the original language (Japanese) on both of the streaming platforms. So, when will Season 2 of the series be dubbed? Let’s find it out.

Vinland Saga Season 2: While No Official Announcement Has Been Made So Far, We Expect the Dubbed Version to Be Released in Late 2023!

There is currently no word from Netflix or Crunchyroll regarding an English dub for Vinland Saga season 2. Yes, no official announcements concerning the dub have been made as of yet. However, fans all around the world are hopeful that the wonderful voice actors who worked on the English dub for the first season of the anime will return for the second. They are also interested in the actors that play the new characters.

Normally, based on the information from the first season, we might easily estimate when the second season may get a dub. However, the first season’s dubbing presents some distinct strangeness, which makes matters more difficult. In July 2019, the Vinland Saga anime had its initial debut.

Since then, two different studios have produced their own English dubs. The version used by Netflix in July 2021 was created by VSI Los Angeles, while Sentai Filmworks later released an English dub in August 2021.

Since this season is more Netflix-focused, it is likely that VSI Los Angeles will continue the procedure. Based on that information, there may be a two-year delay, which would put the release date of the English dub of Vinland Saga on Netflix in January 2025.

The English dub for Vinland Saga is increasingly well-liked globally as a result of the captivating performances of the skilled English voice actors in the previous season. There is no reason it should take so long, given that this is the second season and the series already has a fanbase. The dub for season 2 will very likely be sometime in 2023, especially given how engaged Netflix is this time.

Although its English dub has not yet been confirmed, we do know that Season 2 centers on Thorfinn and his battle to discover the will to live a purposeful life. The King Canute dominion was also shown to be growing in the trailer.

Vinland Saga Season 2: Release Dates of All the Episodes!

The second season of Vinland Saga will include a total of 24 episodes, much like the first. For the majority of timezones, a new episode will air every Monday, with the exception of Japan and Australia, where it will air on Tuesdays. The 2023 season started on January 9th, on Monday. Here is a list of the titles and release dates for every episode of Season 2:

The season is scheduled to air as a single episode without any breaks, although this might change. The Season 2 finale will air on June 19, 2023, if nothing changes.

Before leaving, find out if Vinland Saga is historically accurate.