The Circle Season 3 Cast on Netflix in 2021 - Get to Know Eight New Contestants! 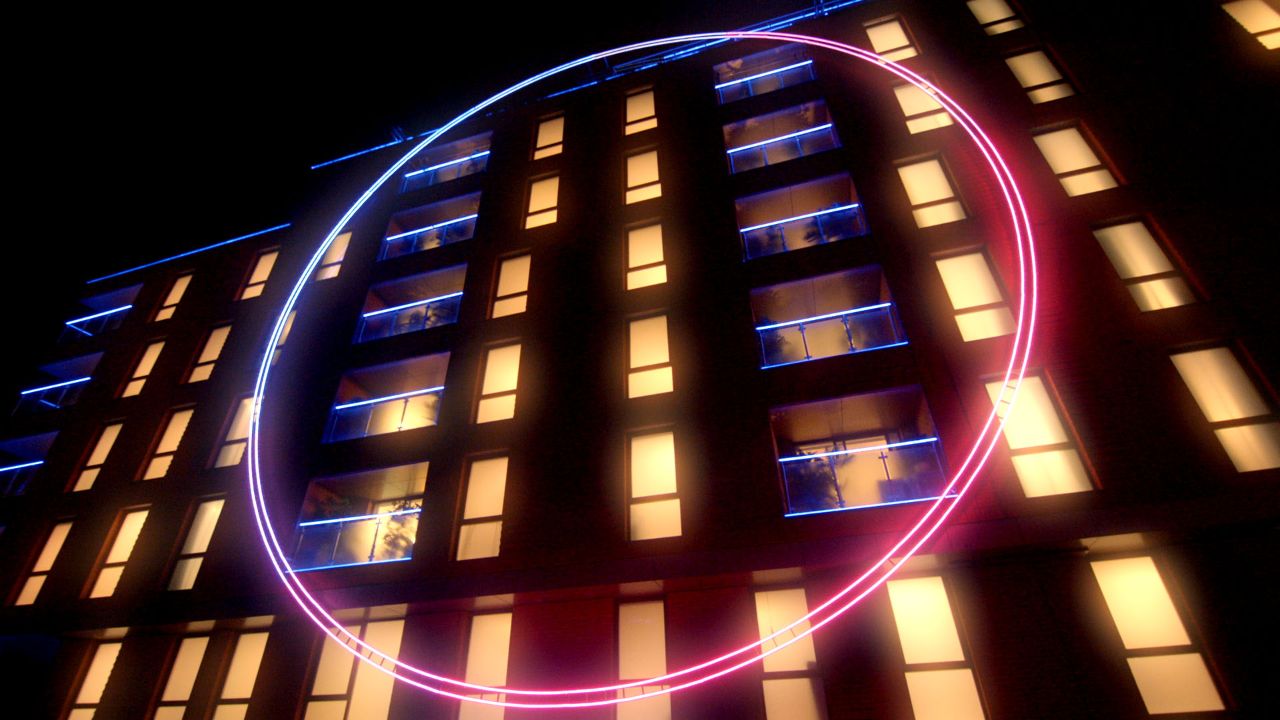 The Circle returns for a third season on Netflix on 8th September with a cast that appears to be more spectacular than those that appeared in the previous season.

Eight new players join The Circle to woo, engage, annoy, and battle in competitions against each other on a social media site where the top show influencer receives $100,000.

And who can tell which one is a catfish and who can gain some clout? Michelle Buteau, the show's host, is back to ensure everybody behaves well.

Real-life socialite Ava Marie Capra and her sibling Chanel pose a partnership in season 3 of The Circle, but will they really defend each other? Calvin Kiing Crooks, an ex-professional soccer player turned personal chef, might pose Nick Uhlenhuth a challenge?

The Circle is a production by Studio Lambert in conjunction with Motion Content Group. Stephen Lambert and Tim Harcourt, along with Lauren Hicks, Charlotte Smith, and Sarah Fay, are the studio's exec. producers.

Nick Uhlenhuth, a Seattle native, sings, cosplays with his French bulldog, and practiced lacrosse at M.I.T. Could Nick, who lives in Austin, TX, be the complete package?

He's already on his way to becoming a breakout star on The Circle!

The new Netflix cast Calvin Kiing Crooks, a chef de partie, understands how to ramp up the fire.

The fitness instructor & vegetarian dietician understands he looks best without a shirt and used to play professional soccer!

Chanel and Ava Marie Capra, the stunning sisters, are coming to play the contest together. Ava is a model influencer with over 227K Instagram followers, who has established music and acting career.

Chanel, on the other hand, is a co-founder of Bella Mafia Entertainment. The Capra sisters claim to live in both New York and Los Angeles.

The new season 3 cast Kai Ghost, an R&B trap singer residing in Los Angeles, characterizes herself as possessing an "invitation-only" kind of vibe in her Instagram account.

Kai completed her graduation from the Nashville School of the Arts in 2019 and revealed the story behind her name in 2019, taking to Instagram.

The Circle season 3 cast Daniel Cusimano, a Florida-based musical theater performer, hinted on Instagram that he's simply "trynna be an influencer" on 20th August. He's definitely on his way.

Daniel received the Broadway Star of the Future Award for Best Outstanding Actor in a Play in 2019 at Tampa's Straz Center for the Performing Arts.

Matt has even appeared on the cover of WIRE Magazine!

Ruksana Carroll has made appearances on Family Feud with her hubby and parents, and the New Jersey beauty can't stop raving over her daughter Yaara on Instagram.

This cast member from The Circle 2021 is definitely the one to watch out for!

The 52-year-old South Carolina performer may have an edge due to her previous experience in the spotlight, and she is even planning a stand-up comedy tour!

Michelle Buteau returns in 2021 to serve as the host for The Circle season 3.

The Girl Inside: Meet Love on the Spectrum's Abbey Romeo! Read More