Meet Calvin Kiing Crooks from ‘The Circle’ Season 3 on Netflix 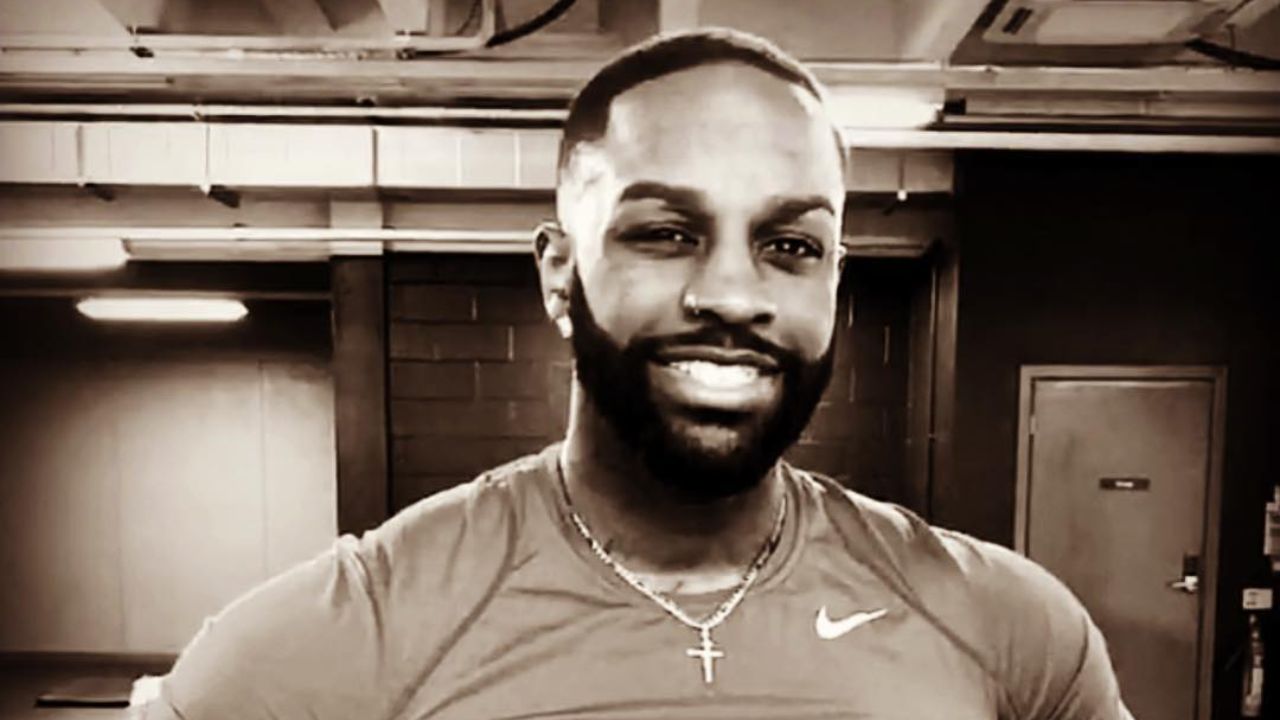 Calvin Kiing Crooks is a season 3 contestant on The Circle Netflix. He was a professional soccer player in Iceland. Learn the facts about his age, birthday & Instagram.

The Circle is a sort of social experiment and competition series on Netflix in which participants attempt to use their personas to charm and chum their way to prominence and ultimately the $100,000 grand prize.

The one catch is that their only means of communication is through texts sent through the accounts they’ve established on the specially-designed titular app, which allows for catfishing as well as misunderstanding.

Nonetheless, as Calvin Kiing Crooks is showing in season 3, it is quite possible to flirt without appearing as a mere player. So, let’s learn everything you might wanna know about him.

Who is Calvin Kiing Crooks from ‘The Circle’ Season 3 on Netflix?

Calvin Kiing Crooks, who has always been nimble and muscular, played soccer professionally and had an outstanding career in Iceland.

The 31-year-old, who celebrates his birthday on 17th April, even played for the BI/Bolungarvik Football Club prior to making his return to the States and sorting through a few trades to discover himself.

This sophisticated, charismatic, and self-assured man worked as a fitness instructor and dietitian before becoming a trainee firefighter and private chef. On a side note, he is a vegetarian.

The Seton Hall University graduate now lives in Manchester, England. To make the most of his Sports and Fitness Administration credentials, his primary role is that of an independent Junior Software Engineer and Fitness Manager at an exclusive country club.

The Netflix alum seems to provide online personal training and boxing classes, in addition to continuing to work as a private chef. Thus, all you gotta do is send him an inquiry and interact with him if you’re eager to book him.

Is Calvin Kiing Crooks in a Relationship?

Calvin Kiing Crooks appears to be single, as far as we’re aware. As previously stated, he doesn’t reveal much about his personal life, so we can’t be certain about his romantic endeavors at this time.

You can’t deny the likelihood of him having a secret girlfriend. But, whatever it might be, he appears to be content with his life, at least on Instagram.

In the meantime, Calvin Kiing and Kai Ghost interacted a lot on The Circle, forming an unbelievable rapport that seemed to have the potential to go further.

Having said this, as of this writing, there is no evidence of probable dating efforts between the duo other than the fact that they appear friendly and follow one other on their multiple social media accounts. After all, he’s in England, while she’s in Los Angeles, California.

Calvin Kiing Crooks’ lack of an active digital presence suggests that he basically does not enjoy sharing all elements of his private affairs with the world.