Who is Matthew Pappadia from ‘The Circle’ Season 3 on Netflix? 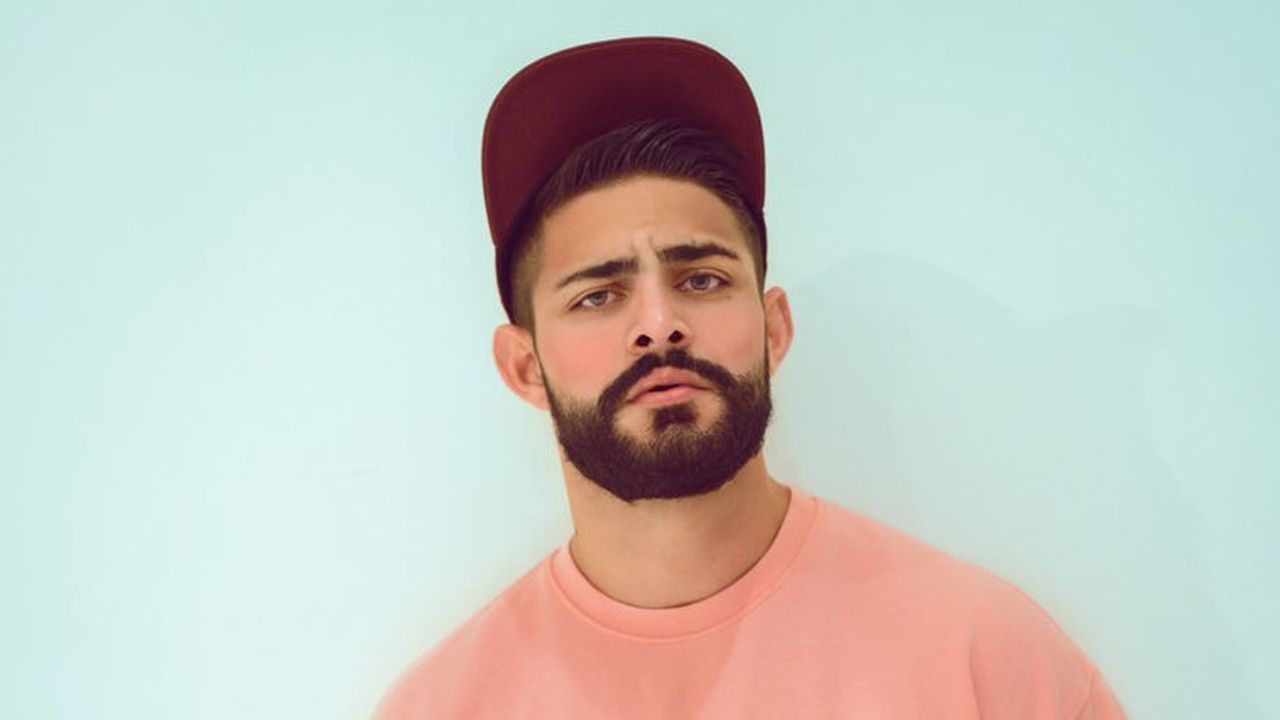 Matthew Pappadia is a new contestant on ‘The Circle’ season 3 on Netflix. Matt Pappadia from ‘The Circle’ is on Instagram. Find his age and birthday.

Matthew Pappadia has joined the cast of Netflix‘s The Circle Season 3. We’ve discovered the contestant on Instagram, so stay tuned with us.

In the meantime, it must be said we have only recently rebounded from the previous season, in which DeLeesa St. Agathe played her husband Trevor and went on to win.

Netflix didn’t make us wait for too long, as a new batch of participants is preparing to either put on a mysterious act or be genuine.

Matthew, who is sheltering in a Manchester flat, will be trying to win the top prize and wow his fellow The Circle season 3 competitors.

Meet Matthew Pappadia from ‘The Circle’ Season 3 on Netflix

Matthew Pappadia aka Matt Pappadia is a fitness instructor as well as an actor. His acting credits include The Night Never Sleeps (2012), Disco! (2015), and Just Like Joe (2008).

The season 3 star of The Circle is also the CEO of PAPSFitness, a digital health and fitness counseling firm. Matt is of mixed ancestry, at 5 feet 9 inches tall, and descended from Latino, Hispanic, Middle Eastern, White, and European ancestors.

Matt Pappadia from ‘The Circle’ Season 3: Details of His Age & Birthday

Matt Pappadia is 30 years old as of 2021 and celebrates his birthday on July 1 every year. He has been in various stage productions, including Happy Ending, in which he played the main character of Andy Lockhart, and Dance of Death, in which he played a soldier.

In 2012, he played the role of Tito Morales in The Night Never Sleeps. In 2015, he portrayed Frank Risoto in Disco.

Earlier, Matt attended Ithaca College, where he studied acting for big and small screens, as well as speech and motion and exploring sentiments.

His abilities don’t stop there; according to his acting resume, he can also perform stand-up comedy, baritone vocals, and fitness modeling.

His most recent upload recounts how he informed his teacher that he would witness him in Times Square someday — and he did, in the advertising picture for The Circle!

If you like inspirational sayings, Matt incorporates them in most of his writings and was even on the cover of Wire Magazine. He is an LGBTQ advocate, taking a picture in front of the rainbow flag and telling two truths along with a lie for laughs.