Connect with Kai Ghost from ‘The Circle’ Season 3 on Netflix 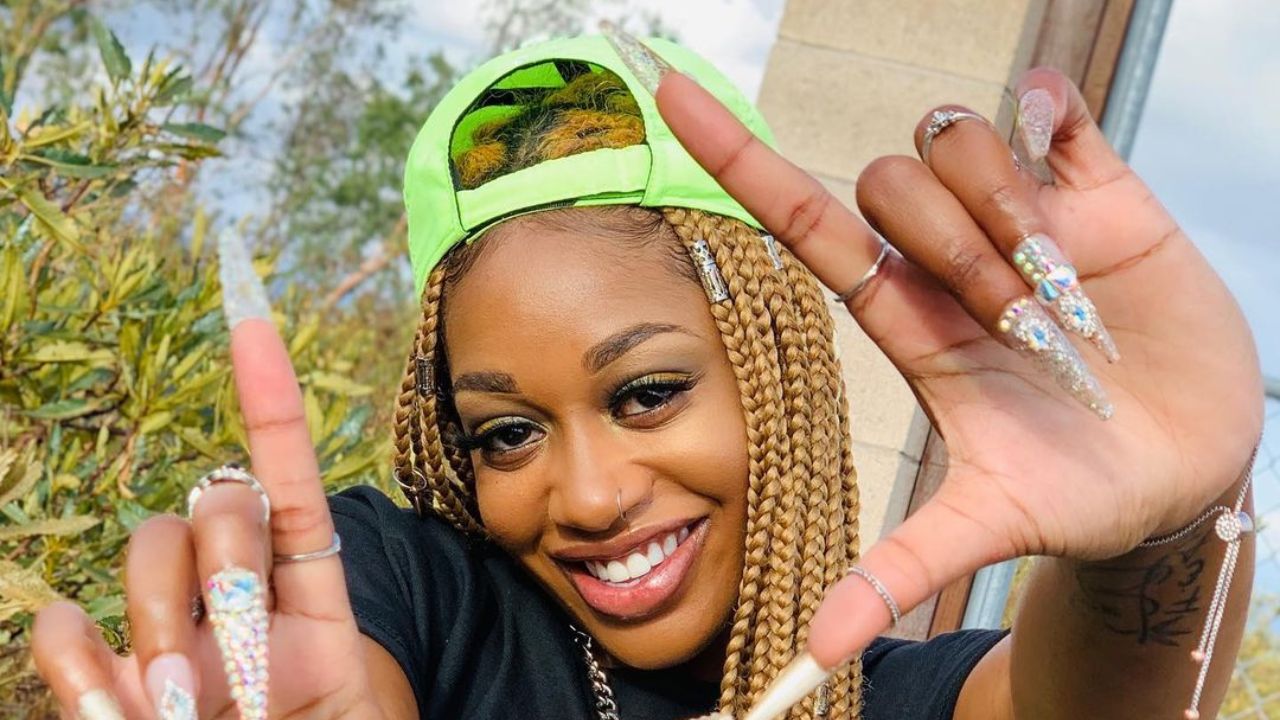 Kai Ghost stars in the latest season 3 of ‘The Circle’ on Netflix. She is an R&B singer who currently lives in Los Angeles. Find her age, birthday & Instagram.

Kai Ghost is the newest member of The Circle season 3 on Netflix. With a title like hers, it’s reasonable to assume other participants might think she’s a catfish.

However, she decided to compete in the game as herself. So, if are you interested in learning more about Kai, here’s everything we know about this new reality star.

How Old is Kai Ghost from ‘The Circle’ Season 3 on Netflix?

Kai Ghost (real name Keisha Ghost) prefers to keep her private affairs out of the public. However, she noted in passing during her debut on the show that her dad used to work as an FBI agent.

Aside from that and the fact that she spent her childhood in Nashville, Tennessee, nothing else is made public about this beautiful Southern belle.

However, Kai previously explained the meaning of her name while captioning an Instagram picture back in 2019.

The reality star claimed Kai embodies honey, sweetness, and healing. She (Kai) responds with compassion after listening to her heart. Her soul is powered by intrinsic ideals, and she is fair. She prioritizes the needs of others before her own. She is loved by many and she appreciates as many.

Ghost, in contrast, is the definition of spice, providing a flavor that is concealed in full daylight. She has the ability to be fiercely honest without concern for the feelings of others. She finds fulfillment in her daily grind.

She is self-assured and sensual in character, and she is readily captivated by unpredictability and adventure. She is casual with her surroundings and constructs her own reality.

Kai is protected by her. In other words, Kai Ghost is all in one, from subtle to devious, and from beauty to tempting allure.

What is Kai Ghost’s Profession?

Kai Ghost, who was born and brought up in Tennessee’s music capital, is an R&B singer who currently lives in Los Angeles, California.

According to sources, she began playing at churches and possibly for her friends and family at a young age, which led her to enroll in the Nashville School of the Arts.

Apart from broadening herself as a performer, she turned into a true artist by dabbling in other skills such as acting and dancing.

Kai has been producing and launching music since 2011, with her first single Anything You Want in Life, It’s on You, which was succeeded by releases such as Already Know and O.K.

She debuted a track called Cake in August 2020, and the entirety of the music video can be watched on her official YouTube channel.

Who is Kai Ghost’s Boyfriend?

Kai Ghost, as far as we’re aware, is neither dating nor married and pleased with her single life at the moment. In The Circle season 3, she formed a strong bond with Calvin Kiing Crooks.

However, given that she resides in Los Angeles, California and he lives in Manchester, England, it does not appear like they are in a romantic relationship, as of this writing.

They’re still in touch with each other on social networking platforms, so we believe they’re just buddies. Despite her line of work, Kai has no active digital presence (just as Calvin), which suggests that she may just choose to keep her life encounters, including her romantic life, secret.