Meet Nick Uhlenhuth from ‘The Circle’ Season 3 on Netflix 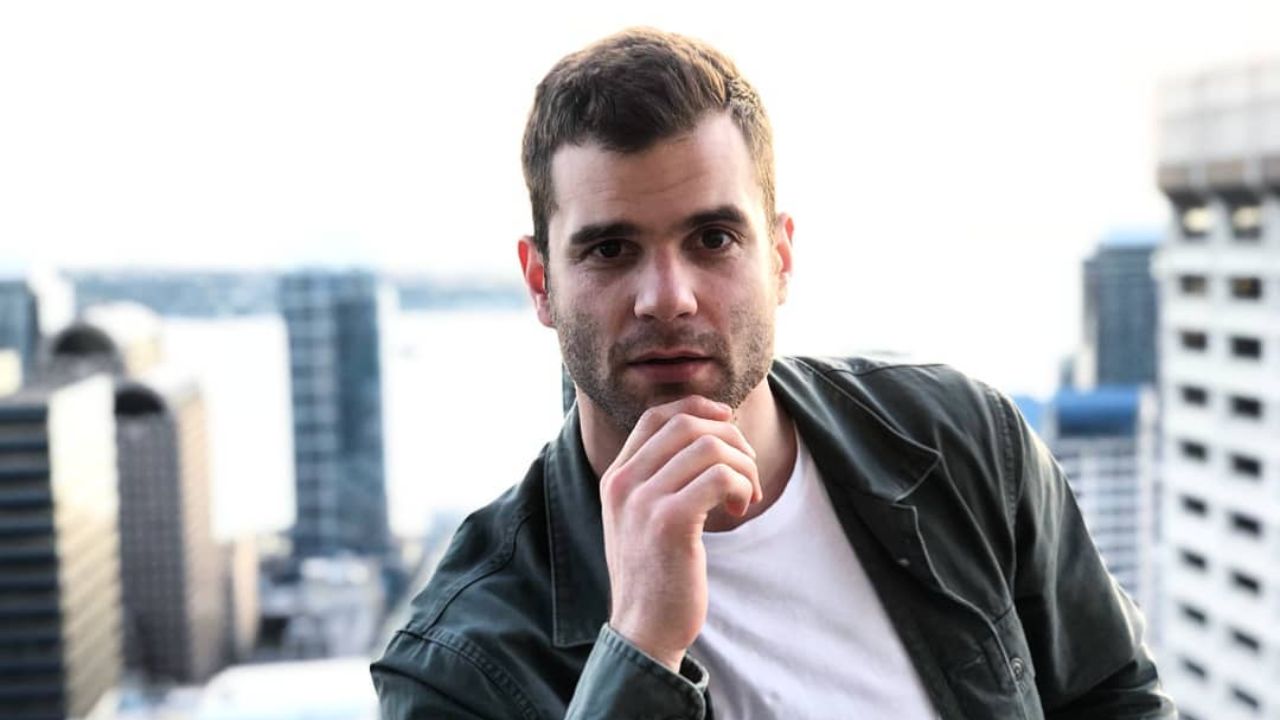 Get to know ‘The Circle’ season 3 contestant Nick Uhlenhuth. Grab details of his girlfriend and dating life. Plus, learn facts about his early life, age, parents & family.

The Circle is a popular Netflix competition show in which the entire cast lives in solitude in separate flats of a posh apartment complex while competing in a popularity game unlike any other.

As expected, there’s a catch and it is the fact that that they can only converse through a uniquely designed texting app, which makes drama and miscommunication all the more fun for the viewers while making things incredibly difficult for the contestants.

Nonetheless, it is because of these elements that this show has been rated engaging, addicting, and binge-worthy. So, now that The Circle Season 3 has begun, let us learn everything you ought to know about new participant Nick Uhlenhuth.

Nick Uhlenhuth from ‘The Circle’ Season 3 on Netflix: Details of His Age, Birthday & Parents

They appear to be a close-knit family, and social media suggests he spent his childhood in Louisville, Kentucky. The 27-year-old graduated from DuPont Manual High School in 2012, accompanying his twin, Zack.

It appears that they were always urged to pursue their goals and ambitions. However, education seems to be an important element of their lives, as while Nick and Zack graduated from MIT (2016), their siblings too went to Ivy League colleges such as Yale, Harvard, and Stanford.

Is Nick from ‘The Circle’ Dating a Girlfriend? What’s His Relationship Status?

While Nick Uhlenhuth from The Circle season 3 does not appear to be in a relationship at the time of this writing judging by his Instagram, his podcast, on the other hand, hints that he is currently dating and expects to find his perfect girlfriend sooner rather than later.

Sadly, he lost his “wingman” (his French Bulldog Bruce) in December 2020, which impacted him in a number of ways.

However, in early March 2021, Nick welcomed a Mini Bernedoodle named Murphy into his life, thus he is now on a completely different journey.

But one thing is certain: Nick Uhlenhuth is content with his life right now.