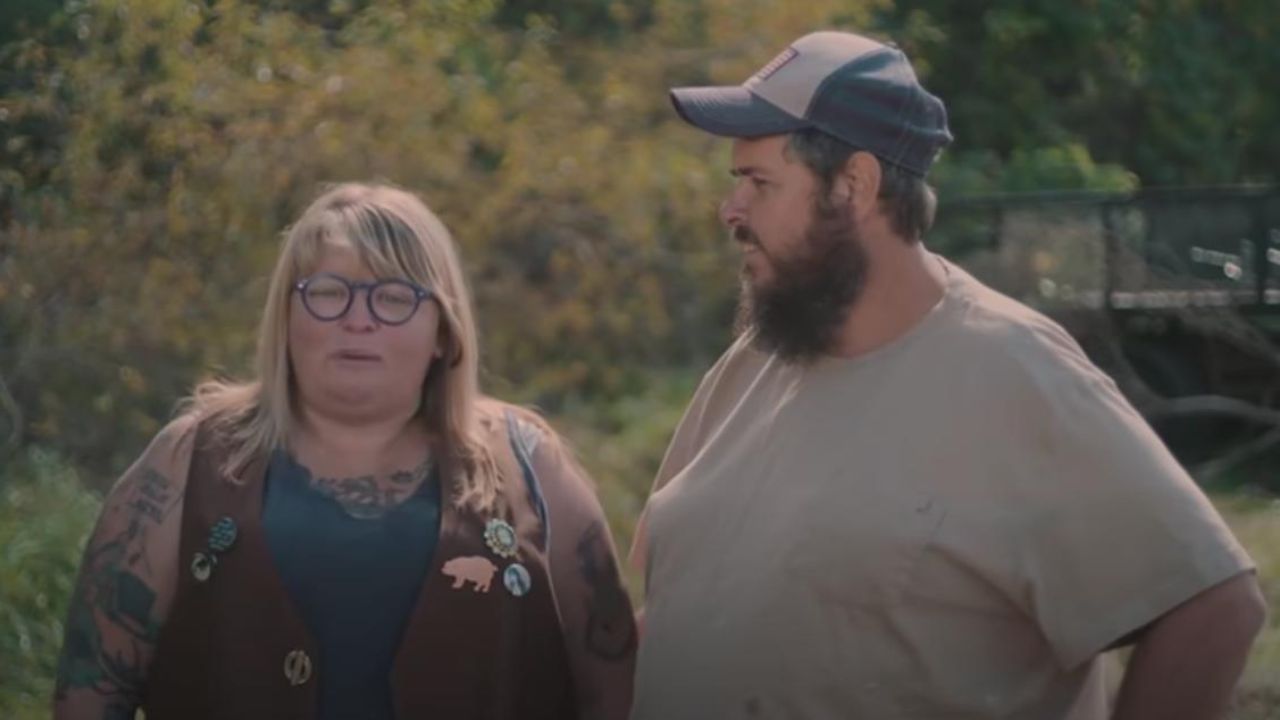 Swap Shop Season 2 cast members on Netflix include names like Richard and Garin, Jp and Leona, Leo and Danny, JD and Bobby, Dale and Scott, and Sammie and Mark. Some fans wonder about the hosts of Swap Shop.

Netflix‘s new jaw-dropping show, Swap Shop Season 2 has released its first-ever episode on 16th February 2022, and the exhilaration among the spectators cannot be put into words.

Myriads of people had been waiting for too long for this show, as Swap Shop Season became one of the hits, and the show attracted a plethora of people.

Having a strong fanbase, Swap Shop Season 2 was highly anticipated by the audience, and Netflix would definitely not want to disappoint its viewers, and thus, brought the show.

Basically, this American series is all about buying, selling, and trading. In other words, one’s trash will be equal to someone else’s profit, so the show is all about exchange. Thus, let’s get to know about the cast members appearing in Netflix’s Swap Shop Season 2.

Previously, we touched on the filming locations, Season 3, and Tori.

Typically, this American reality series is directly linked to business, for instance, buying, selling, and trading each other’s products. Maybe let’s call it thrifting? For instance, a person is done with carrying his particular items and is bored to own it, on the other hand, some other person could be wanting to get that item.

Therefore, in Swap Shop Season 2, as the first name Swap suggests, the series is all about the exchange of products.

So, are you excited to meet the cast members appearing on Swap Shop Season 2?

Richard and Garin teamed up and are cast members of Swap Shop Season 2. Professionally, Richard owns and operates his Nirvana Comics in Knoxville, Tennessee.

On the other hand, the other cast member, Garin works as the Store Manager at Richard’s store. Apart from this, both of them are involved in other fields as well. Richard is also an author, and his store manager, Garin seems to run a podcast named The Printed Podcast.

The songwriters and producers, Jp (@jpmaths) and Leona are casting on Netflix’s new show, Swap Shop Season 2. Jp is originally from Tennessee while on other hand, Leona is from Japan.

While both of these cast members may be busy in their songwriting careers, they still have taken out some of their precious time in buying American products, and thus, selling them in Japan.

Co-owners of Versus ATL, Leo, and Danny (@dannyversusp) were seen in the eminent show, Swap Shop Season 2, and with their cast on the show, both Leo and Danny have been rising to prominence.

Moreover, they have succeeded in extending their Verus Atl in two more locations, and are probably busy with the work.

While they might not even have time to rest and take care of themselves, they are way happier to reach where they are at today because their business has reached too far than what they started with.

One being the north and the other being the south, JD and Bobby are completely different from each other when it comes to their opinions and thoughts. We got to see them as the cast members on Swap Shop Season 2, and their offerings to the show definitely added flavor to it.

Talking about their personal life, JD and Bobby run The BobMart at South Main Street in Rocky Top. Furthermore, JD is the CEO of his own Realty and Auction and is a retired Army Infantry Major residing in Clinton. He is a real estate broker, public speaker, host of the ‘Knoxville Business Show’ podcast.

The reality stars, Dale and Scott are also casting on Swap Shop Season 2. While both of these cast members are prominent, they still choose to keep their personal life confined to themselves.

However, we got to see Dale, featuring himself in a few seasons of History Channel’s Counting Cars. Presently, both Dale and Scott work together at Kyker’s Extreme Automotive in Tusculum Boulevard, Greeneville.

Co-owners of Sammie’s Auction House near Gray, Kentucky, the two brothers, Sammie and Mark have been running their family business that has been run by their grandfather since 1946.

With a degree in Radio and Television Technology, the eldest brother, Sammie graduated from Eastern Kentucky University. Presently, he works as an auctioneer.

On the other hand, his younger brother is still studying and has a great passion for fishing. Both of these brothers are casting on Netflix’s series, Swap Shop season 2, so have you watched the show?