Swap Shop Radio Station: Everything You Need to Know! 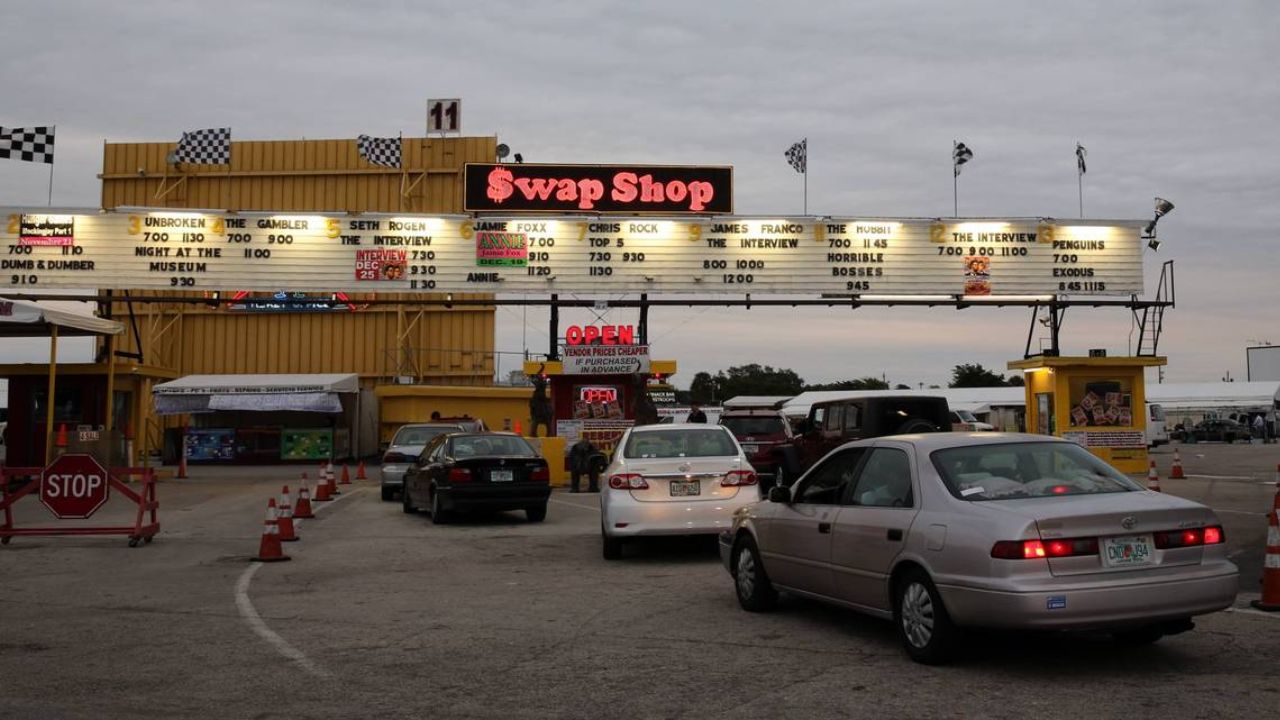 Swap Shop Season 2 is based on Swap Shop Radio Station on WRGS. Before turning to a reality show, it was one of the popular trading shops, and now, being the reality show, Swap Shop has attracted many customers.

Swap Shop Season 2, Netflix‘s new reality show is out of the box. Unlike other reality shows, this American how is all linked to money-making and business.

To be specific, the cast members sell their futile items to someone who is in need of it. Basically, Swap Shop season 2 is all about buying, selling, and trading different unique items.

Someone’s trash could be beneficial to others, thus, selling and trading different products through a radio program, Swap Shop was actually a tradition in Eastern Tennessee, and with his popularity, it succeeded in catching Netflix’s eyes, and thus, now Swap Shop has changed to being a reality show. So, let’s get to know more about Swap Shop Radio Station.

Previously, we touched on Tori from Swap Shop and Season 3.

Netflix’s new reality show, Swap Shop season 2 has a total of six episodes, and it premiered on 16th February 2022. With cast members selling their product via the radio station, the reality show has attracted myriads of spectators and has brought tremendous profit to the production.

The year 1957, the same year when the radio station opened in Rogersville, and the start of Swap Shop began. In the WRGS radio channel, firing up the bright red light, indicating his broadcast is live on the air, the host, Jay Philips grabs everyone’s attention.

At that time, the shop was immensely popular with the name, World Famous Swap Shop, to be specific, it was around the 1970s.

Earlier Swap Shop was confined to just being a shop, selling several items via the radio station, the year 2018 brought a turning point to the shop. That particular year changed the whole set of Swap Shop and brought a drastic change to show which in return brought tremendous profit to the business.

Typically, one of the members of Swap Shop, Beal, received an email from a production company called Hit and Run Creative, and that particular email asked if she would consider letting them make a reality TV show based on the Swap Shop show.

Not only did the production team fill Beal’s email but emailed other members of the Shop too, including the owner of the Shop, Tori. This Swap Shop Radio Station wasn’t just confined to being a reality show, but for Tori, it was her second home, the home that earns her livelihood.

Thus, all the members from Swap Shop Radio Station are hoping for the best, and it seems like Netflix helped them a lot in gathering many customers with the popularity of the reality show.

Will There be Swap Shop Season 3?

For now, it’s quite daunting to predict on Swap Shop Season 3, as no official announcements have been made so far.

However, looking at the exhilaration on the faces of the spectators, there’s a high possibility that Netflix would definitely not want to risk losing its viewers, so maybe in the future, it will officially announce the release date.

As of today, the only alternative we have is to develop a high patience level and wait for the official announcement. If the show comes back with the third season, it will lucidly bring tremendous profit to Swap Shop, and the business will burgeon too.