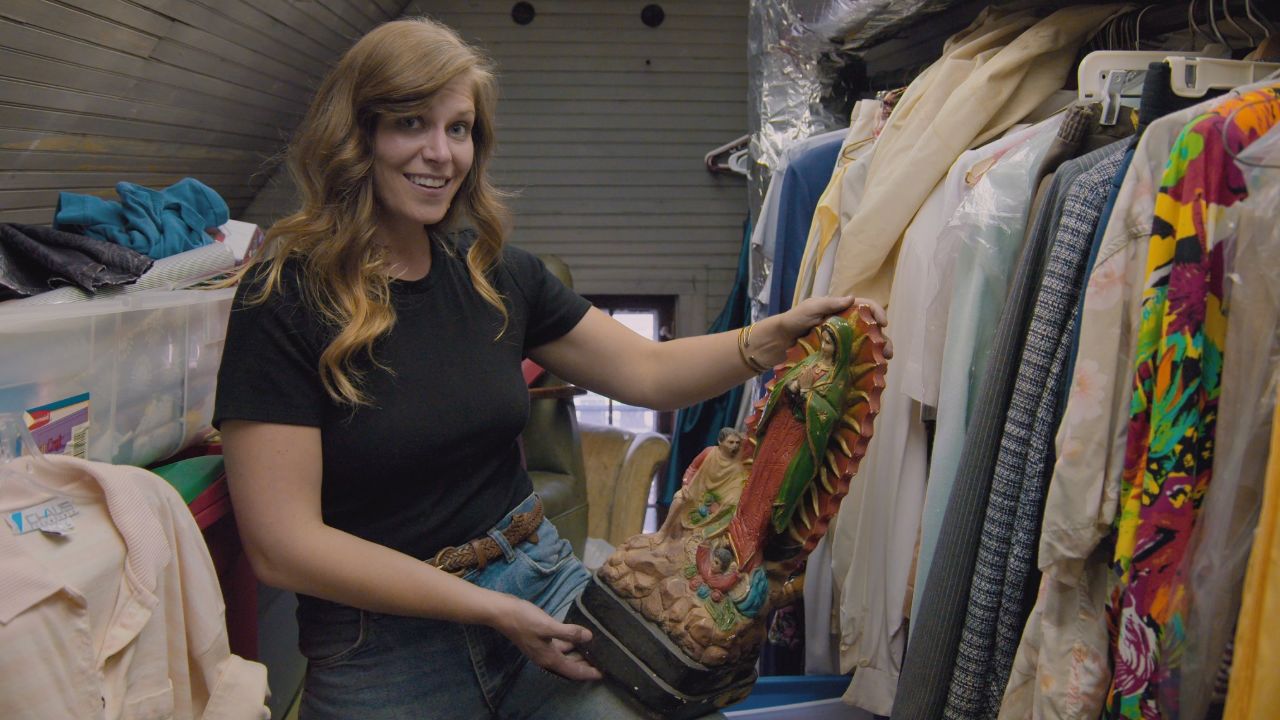 Fans are eager to learn more about the Swap Shop Netflix cast. Are they on Instagram? We’ve got the details on every Season 1 cast member of Swap Shop on Netflix.

Welcome to the renowned Swap Shop!

The debut season of the Netflix show in which various goods are purchased, sold, and swapped is now available on the streaming platform. So, let’s learn more about the cast of this fascinating reality program.

Except for Sundays, the Swap Shop can be heard on the radio at 9:30 a.m. The radio listeners are prepared to snag a steal the minute the products are announced.

Swap Shop Netflix Cast: Who Stars on the Show and What is It About?

Unless the Swap Shop is on, the inhabitants of East Tennessee are seldom in a hurry. It’s a radio program that broadcasts in rural Tennessee.

Folks in the region are alerted when new items are listed for sale. And, given that the program centers on antique dealers and store owners, it’s understandable that they’d be eager to bag up undesired goods to resale.

The junk of one Swap Shopper is the wealth of another, so let’s get to know the people who make a profession by buying and selling goods.

This intriguing reality show premiered on Netflix on 9th November 2021.

Yes, several cast members of the Swap Shop reality show on Netflix are indeed on Instagram. Take a look at JP Mathes and Fiddling Leona on Instagram as @jpmathes and @fiddlingleona, respectively.

On Instagram, you can find the Versus Atl store here. Sammie’s Furniture, too, is available on the platform, through the handle @sammiesfurniture.