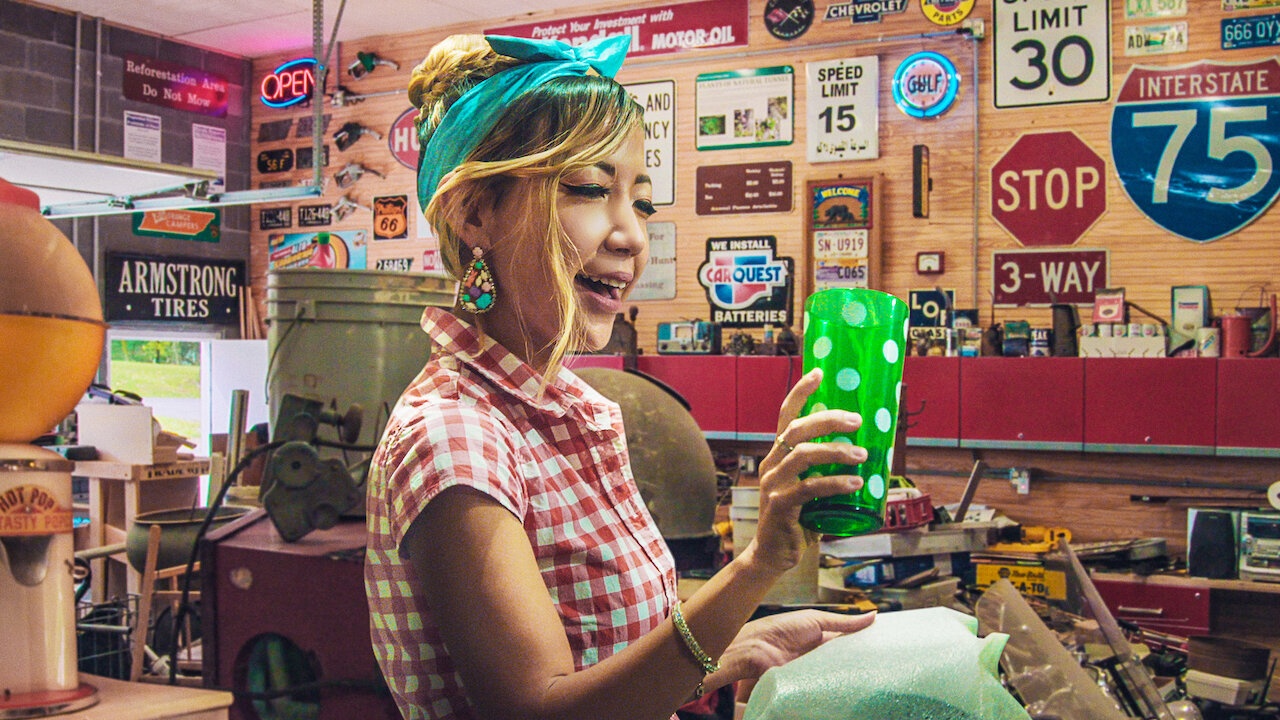 Releasing six episodes on 16th February 2022, Netflix‘s pre-eminent reality show, Swap Shop premiered its second season. Swap Shop is something out of the box, and it’s directly linked to money-making and business.

The show involves buying, selling, and trading several different products. One’s trash could be useful to someone else, thus, Swap Shop is somewhat thrifting but via a radio program.

Actually, Swap Shop isn’t just confined to being a reality show, rather it is a tradition of people from eastern Tennessee, and since 1940, they have been using this shop as a way of buying and selling their products.

With the first and second season of its release, it has allured myriads of spectators into watching the show, and now that season 2 has ended, people are questioning the release date, cast members, and the location of Swap Shop Season 3.

Previously, we touched on Tori and Radio Station.

Changing the tradition of Eastern Tennesse into a reality show, Netflix strategized its best in making a hefty profit from Swap Shop Season 2. Typically, this American reality show is about the cast members working as teammates and then selling their products, but with a twist.

They use the radio station to broadcast their products, and those people who are wanting to buy will come to their shop, and hence, the business takes place.

The cast members of Swap Shop Season 2 are Richard and Garin, Jp and Leona, Leo and Danny, JD and Bobby, Dale and Scotland Sammie and Mark.

These people or let’s say teammates worked together in selling their respective products in the show selling their products through a radio program, WRGS, that has been running for decades.

Since there is the involvement of myriads of people in buying and selling their products, Swap Shop has been set in different locations.

West Main Antiques and Vintage at 126 West Main Street in Johnson City, Kyker’s Extreme Automotive at 1201 Tusculum Boulevard in Greeneville, and JD’s Realty and Auction at 316 Market Street in Clinton are some of these businesses.

Although questions have been arising on the release date, location, and cast members of Swap Shop Season 3, there’s no exact answer.

It is because the production team hasn’t divulged if they will bring season 3, and with no official announcement, it’s quite daunting to predict about season 3.

However, if Swap Shop Season 3 gets released then, the location is the same but there might be a change in the number of cast members, and in general, we might get to see new participants in Swap Shop Season 3.

Will Swap Shop Get Benefitted from Being a Reality Show?

The traditional shop from Eastern Tennessee which has been running since the 1940s  was quite popular even before it changed to the reality show. With its popularity, a plethora of people visited the shop, and thus, several different products got sold.

However, with the release of Swap Shop season 3, the show will receive immense prominence, and therefore, attract more people into the shop, resulting in the selling of many products from the shop, and thus, adding more profits.

The only disadvantage of Swap Shop changing to a reality show is that many people might just look at it as a reality show, and may not bother to know what exactly Swap Shop is.

They might just be confined to taking it a show, bringing new seasons every now and then. Thus, this could create negative impacts on the originality and the story behind Swap Shop.