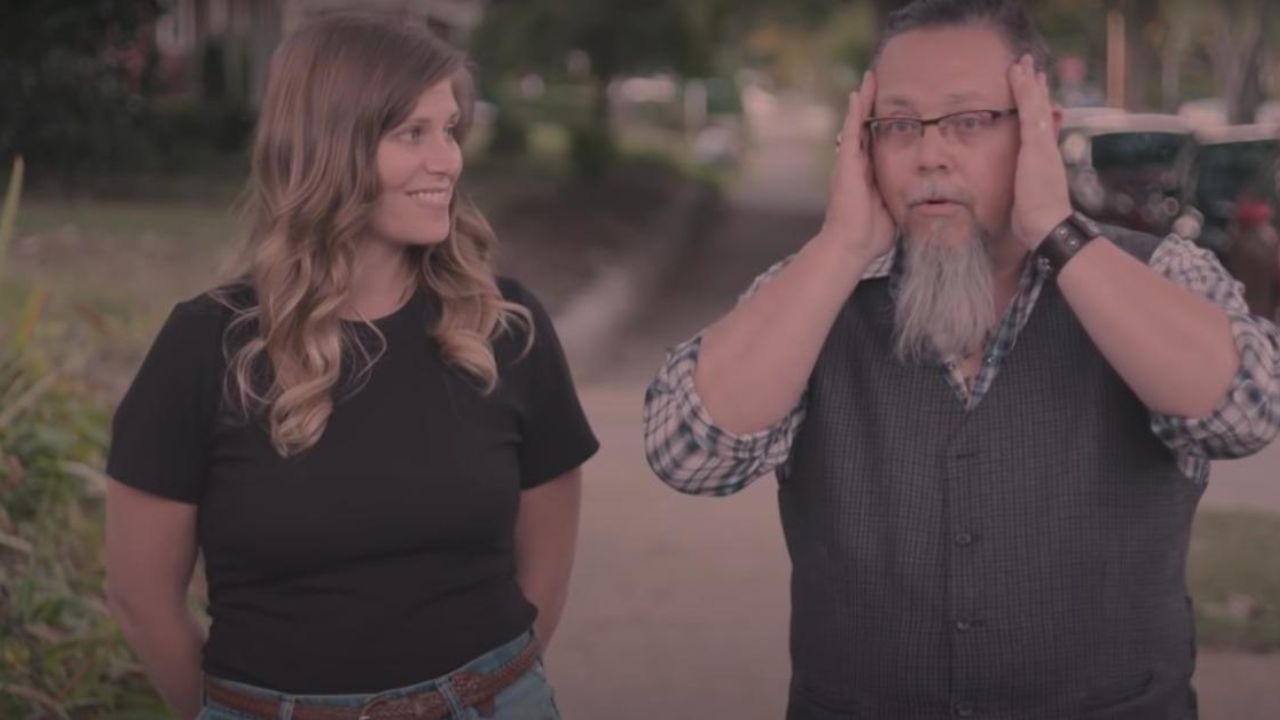 Swap Shop Season 2 released its six episodes, and with the show, the audience is curious to know where the show was filmed. So, do you know the filming location, and spot of the Swap Shop? Let’s explore Tennessee!

One of the pre-eminent Netflix shows, Swap Shop Season 2 has released its first-ever episode, and the titillation among the spectators cannot be explained through words.

Maybe the show wouldn’t have that same excitement if Swap Shop season 1 didn’t attract the audience, and created a fanbase. Today, a plethora of people are investing their time into binge-watching the six episodes of Season 2.

Basically, this American reality show is all about buying, selling, and trading different products. For instance, one’s trash could be useful to others, and thus, they could buy each other’s futile items.

Swap Shop Season 2 is filled with money-making and is all related to business. With the ongoing show, the audience is highly curious to know where the show was filmed.

So, let’s get to know about the shooting location of Swap Shop Season 2.

Previously, we touched on Tori and Season 3.

Netflix’s new jaw-dropping show, Swap Shop is back and has released its second season. This American reality show is inclined to business and money-making.

With a total of six episodes, the show has succeeded in winning the hearts of the audience, and has brought a hefty revenue to the production team.

Swap Shop Season 2 has altogether 16 casts, working as a pair and selling their products through a radio program, WRGS, that has been running for decades.

Season 2 has a total of six episodes, and all of those episodes are teeming with exhilaration and enjoyment. However, more than focusing on the show, myriads of people have questions regarding the filming location. So, do you know where it was filmed?

Primarily, both the seasons of Swap Shop have been filmed in Tennessee. To be specific, the WRGS Radio was established in the 1950s in East Tennesse, and since then, it has been helping out the community in trading.

Continuing to what it has served since then, still today, this Radio program has played an integral part in terms of buying, selling, and trading several unique items and accessories.

With the growth in the program, the trade was popular with the name, Swap Shop. Thus, with the same popularity, it succeeded in catching Netflix’s eyes, and now, almost everyone knows about it.

As there are myriads of people interested in buying and selling their products, Swap Shop has been set in different locations. West Main Antiques and Vintage at 126 West Main Street in Johnson City, Kyker’s Extreme Automotive at 1201 Tusculum Boulevard in Greeneville, and JD’s Realty and Auction at 316 Market Street in Clinton are some of these businesses.

Moreover, Swap Shop has mentioned a clothing store called Versus ATL, which is located at 493 Flat Shoals Avenue in Atlanta, Georgia, and an auction house,  Sammie’s Auction at 97 Flea Market Plaza in Gray, Kentucky may also have served as the filming location.

Will There Be Swap Shop Season 3?

With the ongoing season 2, the audience is already flooding the team with questions on Swap Shop Season 3.

However, for now, no official announcement has been made, and nothing can be said for certain, but looking at the fan’s exhilaration, it appears that the show has gathered a separate fan base, and people will definitely want to see more.

Therefore, there’s a high possibility that Netflix might bring another season after some months as it wouldn’t want to lose the fanbase, and disappoint the viewers.

For now, the only alternative is to wait for the official announcement for the release date and cast.