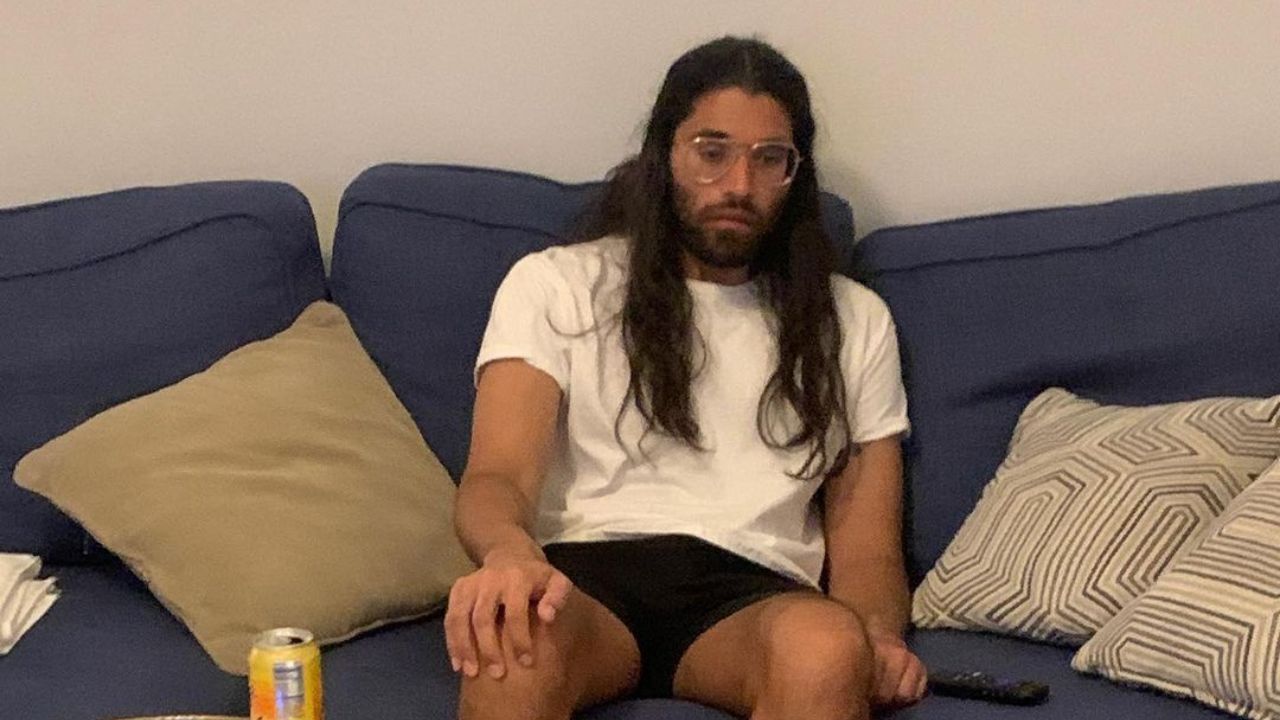 Sunny Malik, one of the cast members from Netflix's Snowflake Mountain, is the runner-up of the show who lives in Pennsylvania. Talking about his age, he is 27 years old in 2022 as he was born in April 1995. Moreover, he is now working on a podcast as well as a documentary. Follow the article to know more about Sunny Malik with his Instagram handle.

The thrilling survival reality show, Snowflake Mountain, on Netflix gives us a glimpse into the lives of wealthy yet spoiled young adults. It's interesting that these young adults' families, frustrated with their way of life, collude to get them to sign up for a survival camp hosted by experts Matt Tate and Joel Graves.

The participants are given an unpleasant surprise and are left with little choice but to adapt and overcome, even though they first think they are going to be a part of a reality show in a 5-star resort. At the very end, a sizable monetary prize is given to the contestant who has developed their personality the greatest.

One of the cast members, Sunny Malik, was different from the others because of his generally quiet and calm attitude. Well, we've got you covered if you wish to learn about the runner-up of the show.

Who Is Sunny Malik From Netflix’s Snowflake Mountain? Birthday, Age, Instagram & Podcast; The Runner-up of the Show Is From Pennsylvania!

Sunny Malik, born in April 1997, described himself as a naturally lazy person from Pennsylvania who is essentially a coaster since he would much rather remain in to relax than do anything else when he first appeared on our screens.

Although Sunny (@sunnymalicc) comes from a successful family with a sister who is studying to become a lawyer, cousins who are headed for Wall Street, and friends who work in Silicon Valley, he independently decided to take a very different path. His grades used to be excellent throughout high school, but they began to slip out of control once he gradually changed his college major to one that was less demanding to make life easier.

Sunny settled in because he was clearly at ease there and began working at basic work with the attitude that he would always do what was necessary but wouldn't do anything he didn't want to. Due to the fact that there are bugs everywhere and these people are so loud, he even briefly considered leaving the wilderness survival retreat within the first few days as he stated that it wasn't for him.

But as soon as he started actively participating, he discovered he could be and do much more, which inspired him to continue and gradually improve both his actions and mindset for the better.

Sunny achieved everything, from skinning a deer to letting go of his restrictions with positivity, from forming many relationships to giving people second opportunities without asking for anything in return. Despite having a real fear of heights, he even climbed a tree and a mountain, and because of his unwavering determination, the survival specialists nicknamed him a 'silent professional.'

But when questioned about one particular moment that stuck out to him the most, he gave the first challenge he enjoyed as his response. He explained,

Even though Sunny's path went under the spotlight (compared to some others), he genuinely exhibited incredible improvement after committing to work on himself, which is why he was not only a finalist but also the runner-up of the Netflix show.

We're therefore happy to inform you that the 26-year-old appears to have kept going along this new route to accomplish great things for himself. Sunny, who recently moved into an apartment after leaving his childhood home, is extremely passionate about working on change for human rights.

Sunny is also now working on a podcast and a documentary. Additionally, he describes himself as a 'Hot Dog Joint' on his Instagram profile and is the proud parent of the gorgeous Husky.