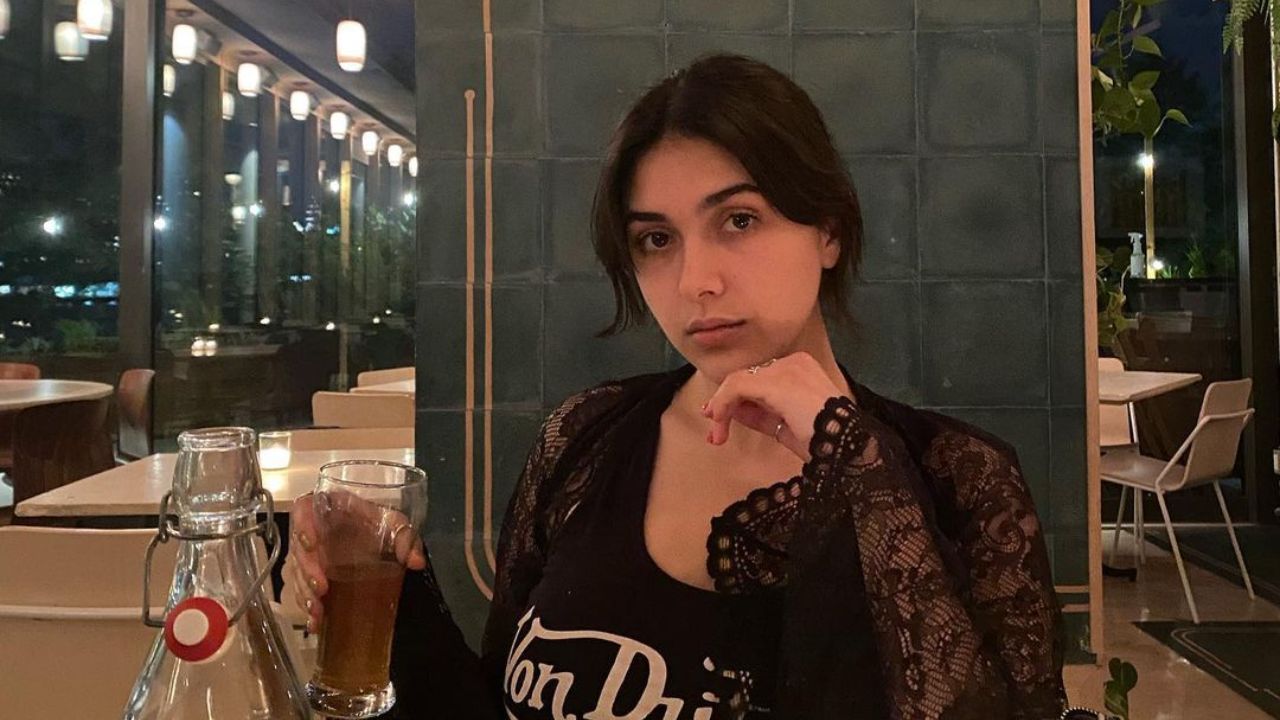 You may fill the gap in your viewing schedule with the brand-new reality competition/survival series, Snowflake Mountain, on Netflix. Ten snowflakes are cast into the woods, where they must learn how to survive on their own from a couple of experienced survivalists.

The family members eventually turn to survivalists Matt Tate and Joel Graves, who trick the participants into believing they are about to check into a 5-star resort to appear on a reality show.

Each of Snowflake Mountain's ten casts, each more unpleasant than the one before it, is introduced. Each one adamantly states their distinctive qualifications. Because of Devon Smith's debut on the television program Snowflake Mountain, the public has been quite interested in her. So here is what we know, so far!

Previously, we touched on Sunny, Randy, and Rae.

Netflix has recently made the real-life Snowflake Mountain survival program since it has a bunch of well-off people whose families are tired of seeing them in such a terrible situation. The reality series follows, in which young people are brutally deprived of their comforts and privileges.

Devon Smith is one of the cast members among, Liam, Deandra, Randy, and Olivia (@olivialagaly) of the program who has drawn attention. In her appearance in the first season of Snowflake Mountain, Devon was motivated to shine. The college student from New York claims that the only thing she did was attend the party, but by the end of the play, she had undergone a significant transformation.

Devon Smith is currently 21 years old. Although she was born in Boston, Massachusetts, she currently resides in New York. Regarding her birthday, there is, however, no trustworthy information.

She had a wealthy childhood and had led a life of luxury and comfort, even though she identified herself as a college student. She made note of the fact that she parties 24/7 and enjoys going out to eat and drink with her friends. Devon also disclosed that she had been keeping her intention to drop out of college a secret from her parents since she was struggling in school.

Smith, who had spent her entire life in the city, felt extremely out of place in the forest and was almost ready to give up. It's interesting to see that Devon seemed to have the lowest chance of surviving in the wild at first glance. She nonetheless shocked the hosts, Matt and Joel, by taking on problems head-on and showing enthusiasm for her growth.

Devon steadfastly refused to participate in the deer butchering challenge because she was unwilling to compromise her values. She is a vegan, but she handled the situation extremely nicely and avoided making a scene, which the hosts appreciated.

Strangely, Randy Wentworth (@randy_wentworth) and Solomon seemed to be drawn to Devon. The New Yorker grew close to Randy even though she kept her distance from Solomon after he stole food. The two quickly developed a beautiful connection, but Devon finally rejected Randy's attempts, to Randy's dismay. She was, however, incredibly appreciative of the things Snowflake Mountain had taught her and continued to work hard to be a team member until the very end.

Devon currently seems to be having an active yet enjoyable existence after readjusting to life in New York City. The 21-year-old is also still living the party life and is content to be with her loved ones. But in addition to teaching her important lessons in life, Snowflake Mountain also helped Devon develop several lifelong friends.

Speaking about her online activities, Solomon has amassed over 4,000 followers on Instagram, where she uses the name (@devbabydied). Her social media profiles are filled with images of the things she treasures about New York City, so it appears that she enjoys exploring her hometown. She routinely uploads pictures of herself engaging in hobbies. Since December 16, 2021, she has started updating her page.