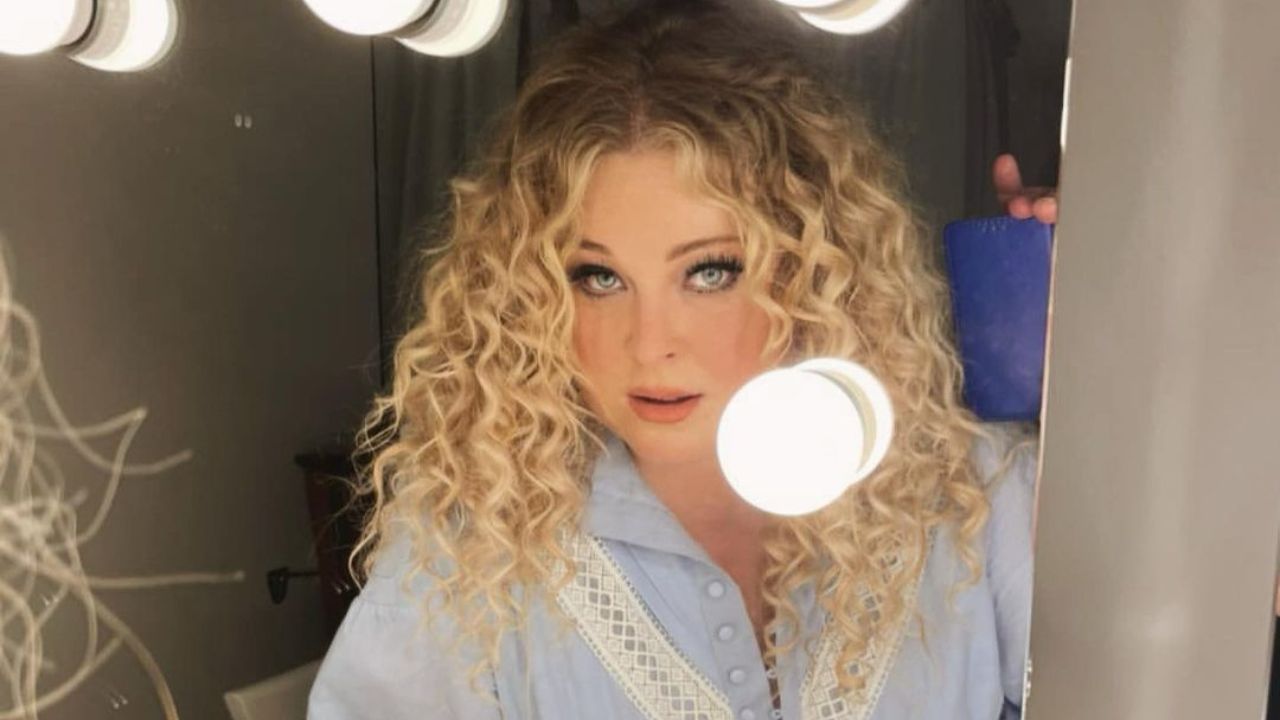 Rae Hume is one of the cast members from Netflix’s Snowflake Mountain, whose location is Lake District National Park. Rae is 25 years old but hasn’t disclosed her birthday yet, and is active on Instagram. In the show, she quickly grew friendly with Solomon, Olivia, Sunny, Liam, and Carl. Even though there were a lot of rivalries, Deandra, 24, from New Jersey, was ultimately chosen as the real winner. Go through the article to learn more about Rae Hume from Snowflake Mountain.

As implied by the title, Snowflake Mountain on Netflix is about a group of young adults who are somewhat well-off but completely spoiled. These teenagers’ parents, frustrated by their behavior, con them into enrolling in a survival camp run by hosts Matt Tate and Joel Graves.

The candidates originally think they will be featured in a reality show in a five-star resort, but reality quickly sets in, and they must adapt to survive. But to everyone’s delight, the participant who brings in the most change wins a huge $50,000 cash reward from the program.

Rae Hume quickly established himself as a fan-favorite cast member after being featured in Snowflake Mountain season 1 when the show premiered on June 22, 2022. The public is now keen to find out more about her. So, here is what we currently know.

Previously, we touched on Devon Smith and Randy Wentworth.

A new reality competition/survival show on Netflix called Snowflake Mountain will undoubtedly fill the void in your viewing schedule. Cast members/ privileged Gen Zers, are dumped into the wilderness where they must train with some seasoned survivalists to survive.

Each of Snowflake Mountain’s 10 contenders is more obnoxious than the one before them when they are introduced in quick succession, whose location is primarily Lake District National Park. Each one adamantly states their distinctive qualifications. Even though there were a lot of rivalries, Deandra, 24, from New Jersey, was ultimately chosen as the real winner and would get a $50,000 cash prize.

One of the cast, Rae Hume eventually emerged as the group’s undisputed leader after displaying some excellent leadership traits. The 25-year-old accepted the obligation to lead her fellow competitors back on course if they veered off the road, in addition to giving encouragement and positivity through her sparkling personality.

Rae, who is now 25 years old, is a native of Kent in the United Kingdom. However, there is no reliable information available regarding her birthday. Rae, who had lived in the city her entire life, felt utterly out of place in the woodland and was on the verge of giving up. In the show, she quickly grew friendly with Solomon (@jesusxsolomon), Olivia, Sunny, Liam, and Carl.

Rae Hume’s dedication to the show pleased even the hosts, who held her in high regard. Rae eventually overcame the last mountain climbing hurdle by persevering to the end. Sadly, she did not place in the top three, even though Snowflake Mountain gave her a lot of priceless memories.

Rae made the interesting claim that she has always been a happy-go-lucky person who despises taking things seriously and goes with the flow. She continued to be as sporty as ever after Matt and Joel exposed the trick, in part because of this. In addition, while most of her other competitors lost their wits on day one, she handled some of the surprising revelations with composure thanks to her upbeat personality and capacity for adaptation.

It’s interesting to note that Rae Hume has had other opportunities to work in the entertainment sector. In March 2021, she co-starred with her grandmother on an episode of the BBC series Scran With My Nan. In addition, the British native appears to have a good personal life because she enjoys being with her partner, Will Martin (@willsmartin).

Rae admitted that she still lived with her parents and detested the mere idea of adulting. Interestingly, despite wanting to go, Rae’s parents tried to keep her from moving and took care of everything for her.

Rae Hume, who did not take life too seriously, spoke about how she had always shunned obligations and instead spent her leisure time creating TikTok videos while appearing on the show. Rae’s parents coerced her into going to the survival camp as a last resort to mold her into a better person.

Although she has stayed very close to her family, Rae Hume currently seems to split her time between London, Kent, and Rochester. Although the reality star rarely discusses her time on Snowflake Mountain, it appears that she has turned her life around.

On the social media site Instagram, she has a sizable following. Over 7,000 people follow Rae Hume’s Instagram account (@raeconnie), which she manages. She shares photos of her fun adventures, endless brunches, and chic attire. It seems like there are always parties, holidays, meals, and activities.