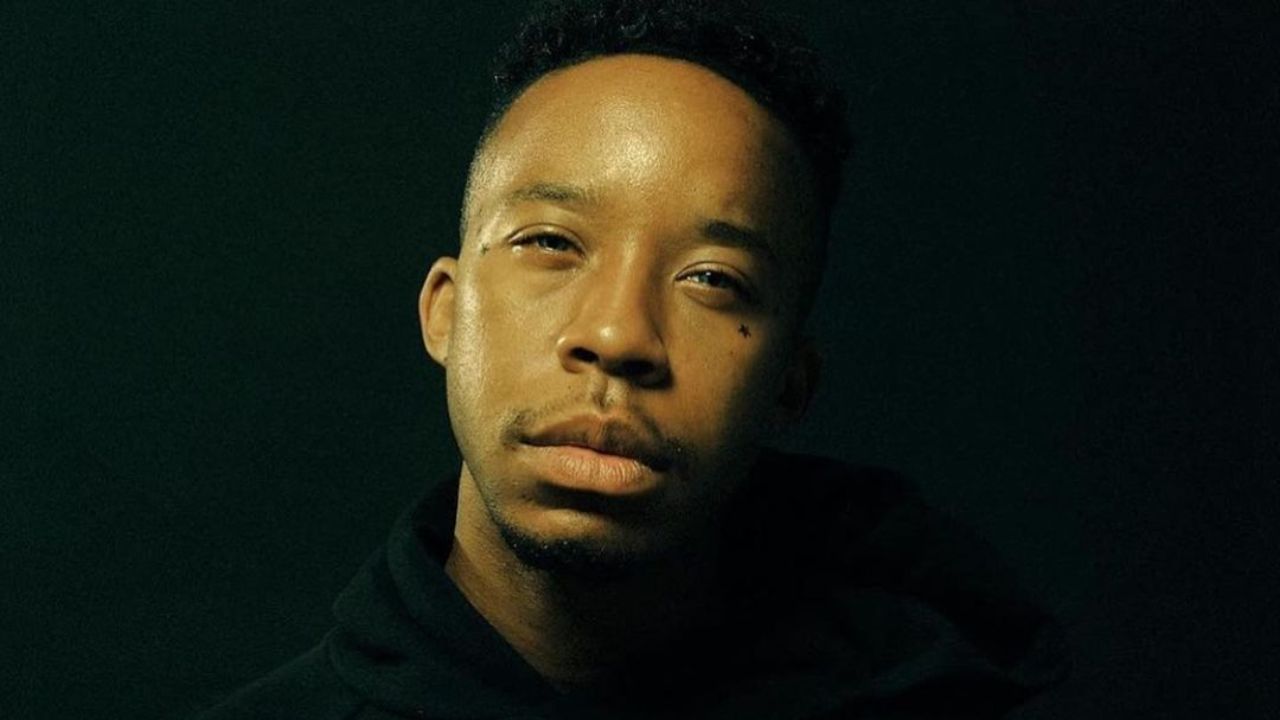 Solomon is one of the cast members from Netflix’s Snowflake Mountain who couldn’t alter or adjust to difficulties. He did show some interest in Devon Smith. Solomon is 26 years old but hasn’t disclosed his birthday yet, and is active on Instagram. Netflix executives could defend Snowflake Mountain by claiming that it mocks young people in general rather than gay people. Many Reddit users view the cast as spoiled young adults. Although there was fierce competition, Deandra, 24, was ultimately declared the winner. Go through the article to learn more about Solomon from Snowflake Mountain.

In the Netflix reality show Snowflake Mountain, a group of people in their 20s are sent by their families to a survival camp. The exhausted parents hope that their children will pick up fundamental skills from the show since they are frustrated by their kids’ antics and apparent inability to perform even the most basic duties. Enter the survivalists Matt Tate, Joel Graves, and Cat Bigney, who look after the crew’s young members and host the Netflix show.

In the show, Solomon was seen as someone who couldn’t alter or adjust to difficulties throughout the first season, and even his fellow competitors noticed the negativity. Fans of the show must be curious to learn more about Solomon now that the cameras have been taken away. Here is what we know so far!

Previously, we touched on Sunny, Rae, Randy, and Olivia.

With a bunch of affluent people whose families are sick of their hopeless condition, Netflix is considering making this the real-life Snowflake Mountain survival program. Although there was fierce competition, Deandra, 24, of New Jersey, was ultimately declared the winner and would receive a $50,000 cash reward.

Netflix executives could defend Snowflake Mountain by claiming that it mocks young people in general rather than the gay people and people of color cast in the show. However, viewers who already have preconceived notions about younger generations, such as the notion that they don’t work, are overly sensitive, are privileged, and who sincerely use the term snowflake,

Additionally, many Reddit users view the cast as spoiled young adults who are taken into the bush with two random men who aren’t medical experts to get back to basics. One of the users wrote,

Even if that is true, it should not be viewed as funny or acceptable. They even act like these kids were misled into getting there.

One of the cast on the show that has gotten people’s attention is Solomon. He is 26 years old as of 2022 but hasn’t disclosed his birthday yet. Because he was reared by slaves, he was unable to care for himself as an adult. It’s intriguing to watch someone who claims they have never even cleaned a dish in their entire life confront the dangers of the wilderness without access to running water or WiFi.

Solomon asserted that he was a king in his own right during his appearance on the show and that no one else could take his place. Solomon, who at first seemed to have a high and mighty attitude, quickly linked with the other performers and turned out to be surprisingly affable. The young man was determined to capture the entirety of their trip into the wilderness and appeared to be very active on social media. Solomon disclosed that he is unemployed or, as he preferred to term it, funemployed when it comes to his professional life.

Even his rivals were aware of Solomon’s initial impression as a man who was unwilling to adjust or alter his behavior in the face of difficulties.

The program claims that Solomon’s mother covers his rent, and the young man decides against cooking and cleaning by ordering takeout and discarding the dishes. That is to say, the Los Angeles native has always lived a life of luxury. Solomon first considered giving up and going back home because Snowflake Mountain posed the danger of taking away all the comfort.

Solomon was able to overcome the challenge with ease, but he quickly reverted to his old ways and seemed to only care about himself. It’s interesting to note that he did show some interest in Devon Smith (@devbabydied), but after the food-stealing incident became public, she distanced herself. Finally, Solomon walked away from the group by himself and decided to go back home since he could no longer take it.

He is actively engaged in faith-based coaching and mentoring. Speaking of his social media presence, Solomon is active on Instagram, under the handle (@jesusxsolomon) where he has amassed over 700 followers. His profile states that he offers faith-based life coaching. It is uplifting to see Solomon leading a happy life, even though it is obvious from his social media posts that he is not in a romantic relationship.