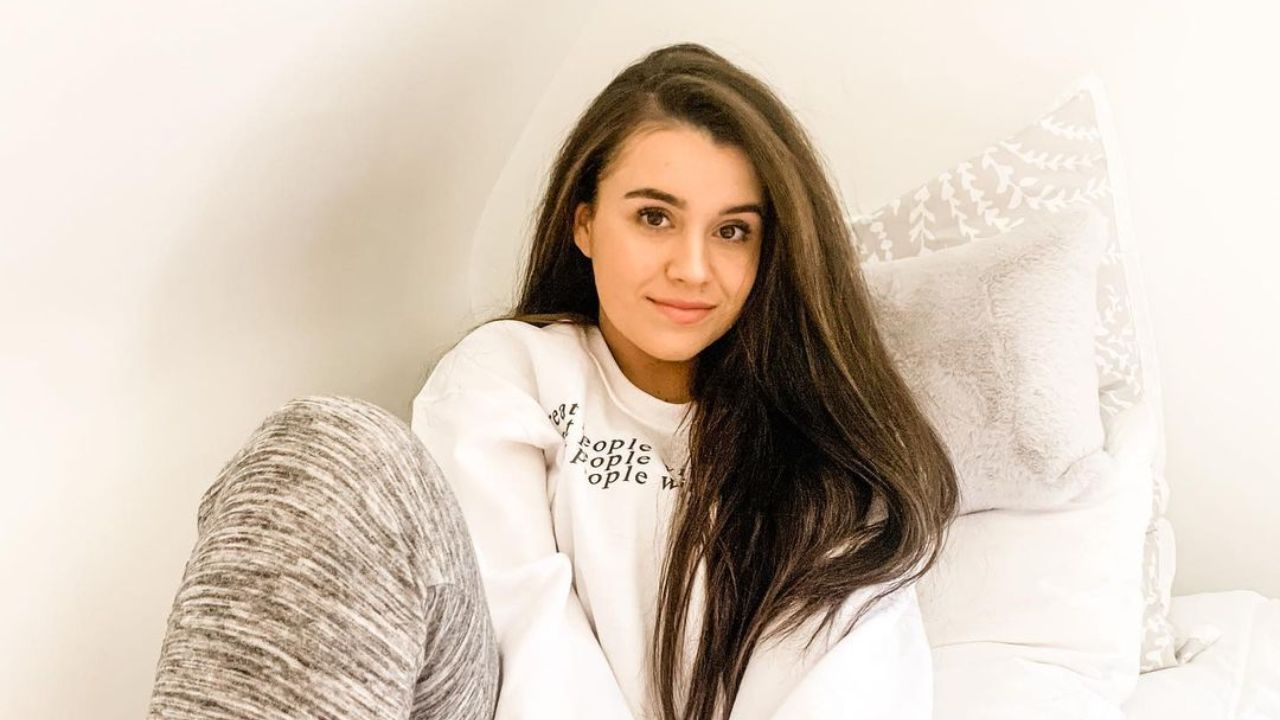 Olivia Lagaly, one of the cast members of Netflix’s Snowflake Mountain, is an entrepreneur from Ohio who also was the first contestant to exit the show. Matt Tate and Joel Grave are the hosts of the show which is a reality show which is created to teach a group of wealthy and privileged young adults a lesson. Follow the article to know more about Olivia Snowflake with her Instagram handle.

Snowflake Mountain, a Netflix survival reality show, brings a group of wealthy and privileged young adults to a survival camp in the middle of nowhere. It’s interesting that the parents of the participants, who are upset by their spoiled behavior, sent them to the camp.

The 20-somethings initially mistakenly believe they are about to participate in a lavish reality show and are unaware of the reality. The one who exhibits the most growth is offered a huge cash prize, but once they realize the truth, there is no turning back.

The survival reality series, hosted by Matt Tate and Joel Grave, introduced Olivia Lagaly in Season 1, who, according to her parents, has always decided to give up on whatever has presented a difficulty. The native of Ohio further explained that since she has spent her entire life in a city, nature seemed very strange to her. Let’s find out more about Olivia right below.

Olivia Lagaly (@olivialagaly), who is originally from Ohio, describes herself as an entrepreneur who has always lived a life of luxury. She said that she wanted to live her life like a Disney princess and find her Prince Charming quickly. She was 25 at the time of the filming.

Olivia gained a position as a community manager for Intuition Circle & Empaths+Sensitives- LLC after earning her bachelor’s degree in journalism and mass communications from the University of South Carolina. She also has experience as a freelancer in digital art and broadcasts the well-known Saturday Night Liv podcast.

Unfortunately, Olivia’s family did not hold her in high regard since they thought she was not making the most of her abilities. As a result, her parents did not think twice to get in touch with Joel and Matt when the chance arose to send her to Snowflake Mountain.  Olivia, like the other participants, showed disbelief, astonishment, and disgust when they learned about the trick and the fundamental premise of the game.

When Matt and Joel blew up everyone’s bags except for a few essentials, the Ohio native was also extremely affected. Olivia tried to ignore her anxieties despite witnessing everyone getting ready for the challenge, but the first night was too much for her. Finally, on the morning of the second day, Olivia made her exit from the show official and bade the cast farewell.

Olivia currently holds a position with YES SUPPLY INC. as the Client Relationship Manager, which she secured back in 2020. She also continues to produce Saturday Night Liv Podcast episodes every weekend in addition to her freelance work as a digital artist.

Additionally, Olivia moved from New York City to Los Angeles, California, in November 2021, officially beginning a new chapter in her life. Even while she still lives in luxury and comfort, it appears that she has taken her experiences from the show and now enjoys a joyful life with her loved ones.

Moreover, she seems to be dating Mike Cavanaugh (@milecav8), though followers should be aware that they haven’t shared any photos of themselves together since May 2020. Olivia Lagaly was the first participant to leave Snowflake Mountain, but she has since established a prosperous life, and we wish her well for the future.