Reddit: Is Snowflake Mountain Real or Fake? Is the Netflix Show Scripted? Critics Give Negative Reviews! 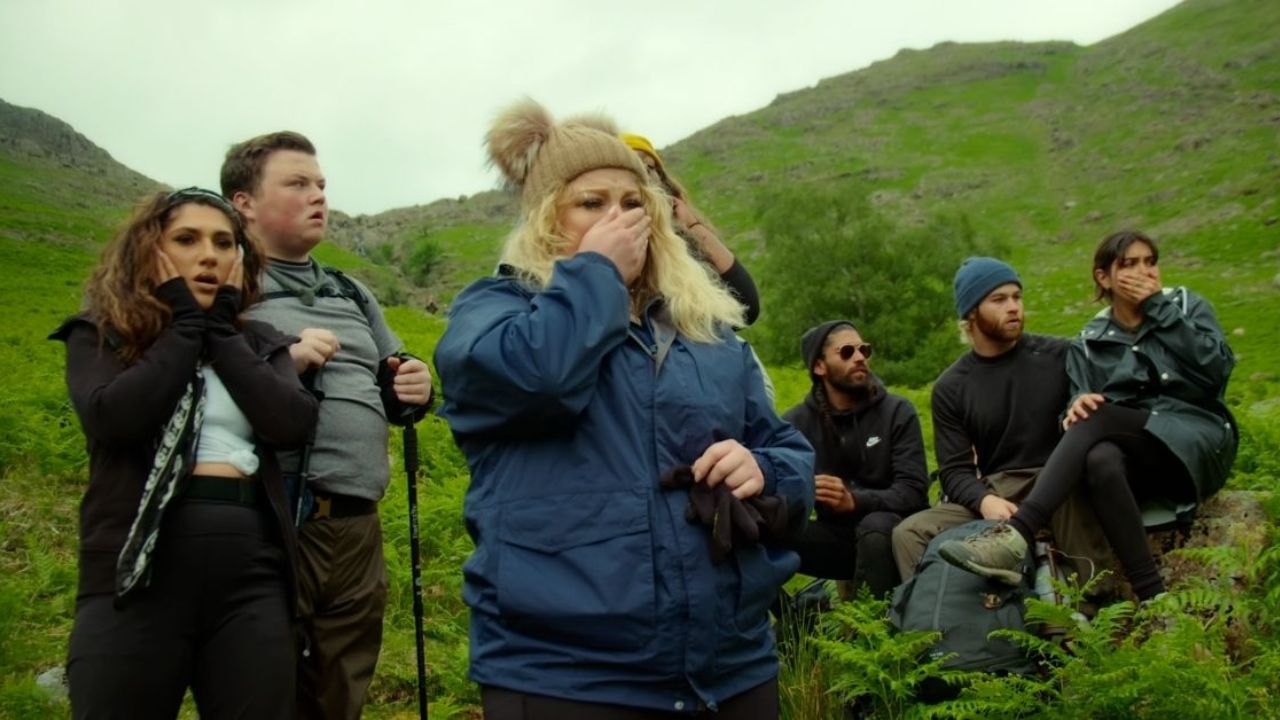 Viewers wonder if Netflix’s Snowflake Mountain is real or fake. Many critics believe the show is scripted and have given negative reviews. Well, we believe the producers were engaged and staged the tasks, however, it does have some reality show vibes as the cast members were really full of emotions occasionally. Follow the article to know more about Snowflake Mountain on Netflix.

The British survival-based reality TV show, Snowflake Mountain, which was created and conceptualized by Netflix, stars a bunch of spoiled, wealthy participants between the ages of 20 and 26. The show is executive produced by Cal Turner and Jo Harcourt-Smith.

All of these people have one thing in common: because they have been spoon-fed their entire lives, they are not living up to their full potential. They thus strive to discover what it’s like to stand on their own two feet by enrolling in this outdoor survival camp.

Without contact with parents, running water, or worst of all Wi-Fi, the participants must get by throughout their stay at the retreat. To keep them motivated to accept this life-changing experience, they have a sizable monetary award set aside for the lucky winner.

The show is labeled as a reality show despite it sounds very unrealistic. As a result, many viewers of the show are curious to know if Snowflake Mountain is actually real or scripted. Well, let’s find the truth.

Ever since Snowflake Mountain‘s announcement at the Edinburgh International Television Festival in the summer of 2021, it has been promoted as a reality show. As a result, it assures that none of the confidential situations, emotions, or interactions will be pre-written by writers before being delivered to the cast to carefully perform in front of the cameras.

It is likely that the producers had a hand in tactfully guiding it in the direction of constant entertainment and liveliness, though, considering the size of the production and the numerous essential resources required.

First things first: despite many people’s belief that the beginning in and of itself is quite fake or scripted, Reddit users believe that it is possible that the cast members could have actually believed they were driving to a luxurious home in the middle of nowhere.

Much like how the Netflix officials skillfully misled the players of Too Hot to Handle, especially during seasons 2 and 3, both their parents and the organization seemed to have misled them. It’s also obvious that on that first day, their emotions were at an all-time high, and it even caused several people to cry and made them decide to quit.

Every aspect of Snowflake Mountain, from Solomon‘s activities to the survivalists’ reactions to Carl‘s impatience to the maturity shown by each victorious contestant, serves as proof that it is real. However, it’s crucial to keep in mind that producers were engaged and that post-production editing may impact how we see specific occurrences.

The former may lead (and hence influence) the seated monologues by posing questions or going into more detail about significant events, whilst the latter makes sure we only view the most spectacularly humorous shots.

There is no question that the producers and/or experts prepared/staged the tasks given to the players in advance, but there is no denying that the results, the emotions they evoked, and the links between them are all genuine.

Even though you should take this binge-worthy but wonderfully emotive Netflix production with a grain of salt, it does seem as though Snowflake Mountain is as unscripted as it can be. This is not at all surprising given that the streamer is known for producing one appealing reality show after another, even if the term reality has historically been used broadly in the business.

However, many critics have given the show negative reviews. They claim that Snowflake Mountain is nowhere near a reality show. I surely did enjoy the show. I would recommend you to visit Netflix and watch the show if you’re staying home and have nothing to do. Additionally, the show is available in its entirety, so, enjoy the show.