Solana from Pretty Smart: Why Does Cinthya Carmona’s Character Solana Change Her Name on Pretty Smart? 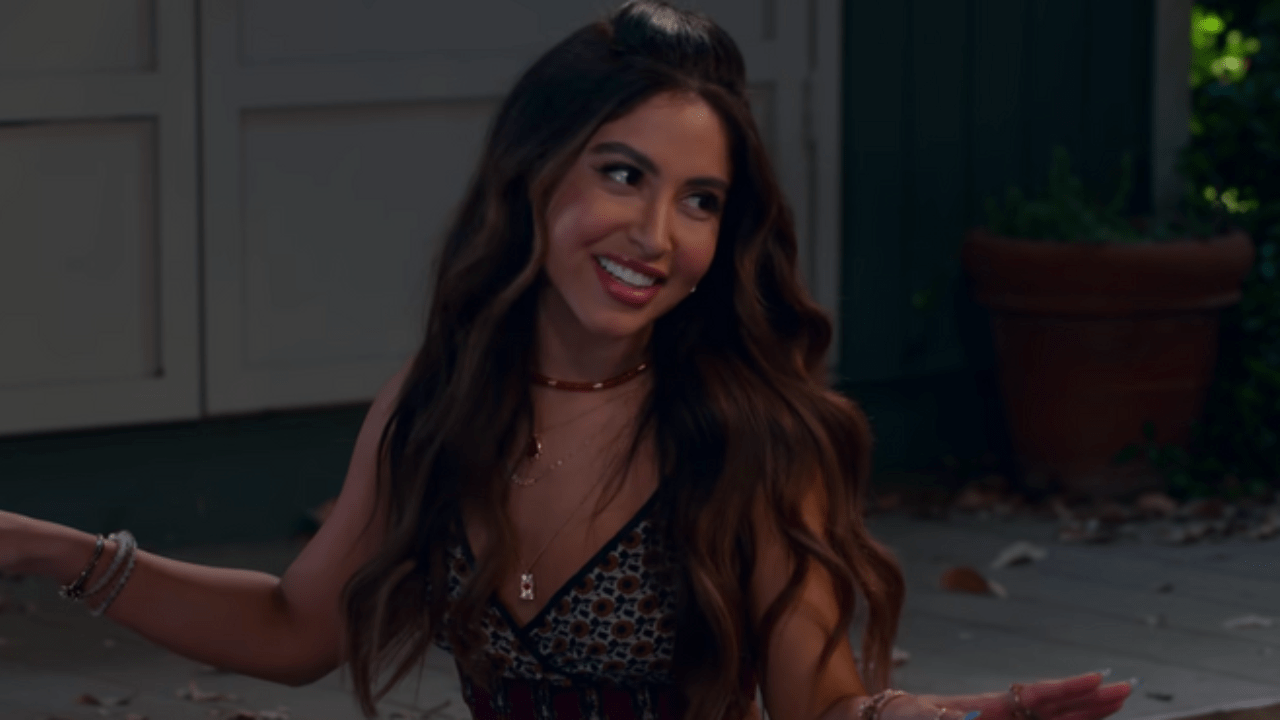 Pretty Smart debuted on Netflix on 8th October and has quickly become a cult favorite. We’re in total awe of the latest sitcom’s five hysterical new comedic characters, including the harsh but well-meaning metaphysical therapist Solana.

Cinthya Carmona, one of the cast members, portrays Solana, who is one of Chelsea‘s (Emily Osment) roomies after the inept scholar impulsively moves in with her exuberant sister, Claire (Olivia Macklin). Solana is by far the most mysterious of Chelsea’s four quirky companions.

According to Solana’s story, she quit studying law, in the hope of becoming a spiritual healer, sacrificing her time in the courthouse for gemstones and psychic readings. She’s frequently the one Chelsea and the others come to for honest, impartial, if not a slightly “out there,” guidance.

But is Solana completely honest about herself? The roommates start wondering what’s actually going on with their friend near the conclusion of the debut season, and they’re understandably concerned. Solana has kept her true identity and career a secret from everybody on Pretty Smart.

Why Did Cinthya Carmona’s Solana Change Her Name in Pretty Smart?

While Solana (Cinthya Carmona) is with her pals at Franklin’s, a man walks up to her and addresses her as “Allison.” She shakes it off and pretends she doesn’t know this individual who is obviously acquainted with her, which draws Claire and Jayden’s attention.

Soon on Pretty Smart, their investigation into Solana’s life prompts them to assume she has joined a cult, which Claire and Jayden have both experienced. They disrupt her cult initiation when they trail her down to a meeting room, but she’s just at work.

That’s correct! Solana’s real name is Allison, and she has decided to return to the practice of law. She claims that she quit law after being known as “Allison the Assassin” at her company for skillfully defending a huge corporation against an oil disaster.

Seeing that blaming the firm’s error on the defenseless dolphins that perished in the spillage was ethically reprehensible, she concluded that pursuing law at that level was no longer worth the wage that enabled her to pay off her college loans.

So, she updated her name to Solana and began dabbling in the spiritual energy industry. She is now attempting to reclaim her legal profession, but her friends still refer to her as Solana.

As we’re aware, Jayden has now jokingly christened her “Solallison,” since she can be both a ferocious lawyer named Allison and a serene, patient, and composed healer named Solana.

Before you leave, check out the latest updates on Pretty Smart Season 2 plus get to know Dave actor Kevin Miles.