Get to Know Dave Actor from Pretty Smart Kevin Miles 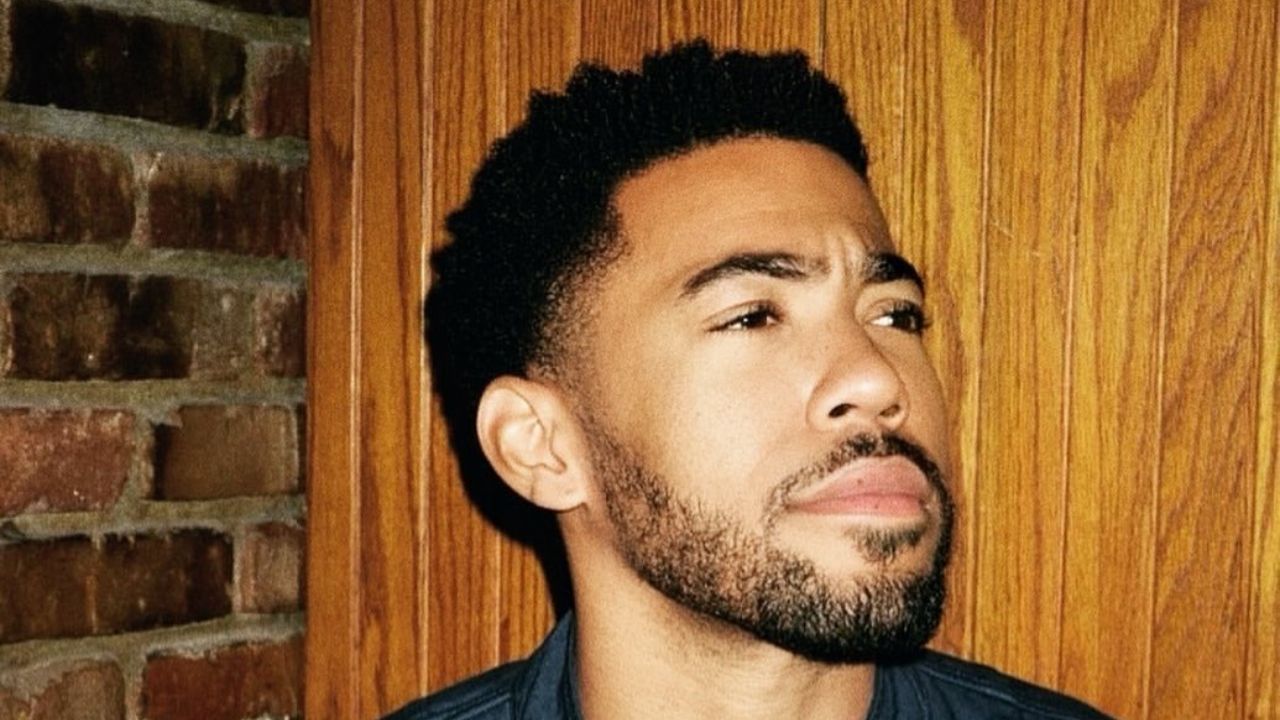 Kevin Miles is a cast member as Dave on the Netflix sitcom Pretty Smart. The actor is most recognizable for State Farm’s funniest commercials as Jake.

We’re quite familiar with Emily Osment, the lead star on Pretty Smart on Netflix, and she’s made huge strides since her Disney Channel days opposite Miley Cyrus on Hannah Montana.

As for Dave, he is one of the popular personas on Pretty Smart who Olivia’s character Claire dates, and you’d be right if you think you’ve seen his face elsewhere before.

Here’s where you’ve undoubtedly seen him prior, as well as what you need to know about his involvement on Pretty Smart.

Who is Dave Actor Kevin Miles on Pretty Smart?

When Claire places herself on the dating scene on Pretty Smart, she meets Dave, an attractive guy at a pottery place. They hit it off and intend to venture on a romance!

Kevin Miles plays Dave, but before getting his role on this amusing Netflix sitcom, he appeared as Jake in a few of State Farm’s funniest ads.

In another State Farm advertisement, Jake consoles a bride-to-be who is having second thoughts about her big day. In another ad dubbed The Dunk, he appeared alongside basketball star Chris Paul.

What Role Does Dave Play on Pretty Smart?

Before Dave‘s character is featured on the program, there is a little love triangle interplay between the personalities of Pretty Smart. We’re speaking about Grant, Claire, and Chelsea‘s love triangle of sorts.

Grant is still in love with Claire because they enjoyed a relationship in the past, and despite the fact that their breakup was mutual, his affections for her never dissipated.

Meanwhile, Chelsea has fallen in love with Grant, which complicates matters even further because she is Claire’s eldest sister! Claire has no desire to be a component of the tangled love triangle, which becomes clearly evident when she encounters Dave.

Kevin Miles is Best-Known as Jake from State Farm

Kevin Miles‘ stint as Dave on the Netflix comedy-drama Pretty Smart is, no doubt, extremely beneficial to his career, but he has also been in other big and small screen projects in the past.

In 2014, he appeared in the film Lap Dance, and in 2018, he made an appearance in the television series S.W.A.T., starring Shemar Moore.

Kevin has also featured in Criminal Minds (2020) and in the film Tragedy of a Mother and Son (2012). It’ll be fascinating to see where Kevin ends up next.

Before you leave, check out the complete cast list of Emily Osment‘s sitcom plus a potential Season 2.