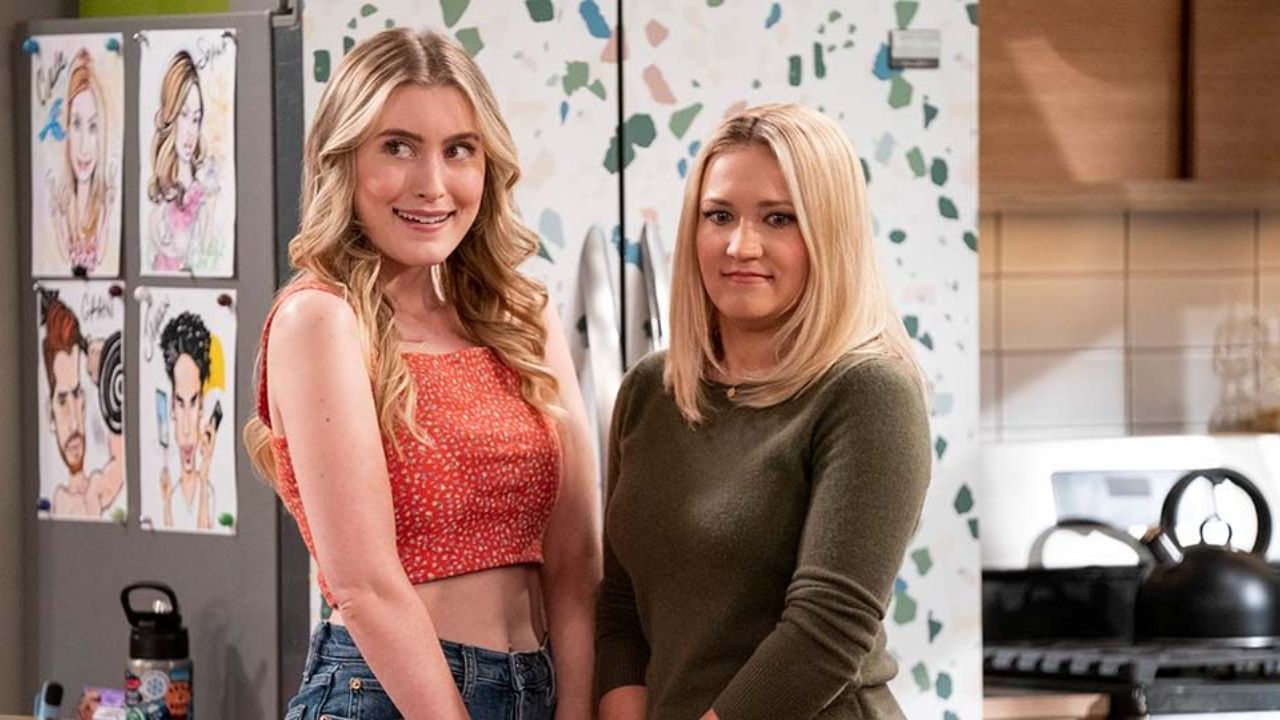 Pretty Smart is an American comedy TV show starring Hannah Montana's Emily Osment as Harvard student and aspiring author Chelsea. It is written by the same people who penned How I Met Your Mother and Crazy Ex-Girlfriend.

After her boyfriend dumps her, she is forced to relocate in with her sister Claire (Olivia Macklin) and her carefree, non-academic companions.

But Chelsea quickly realizes she can learn a great deal about happiness from them, and her harsh, often judgmental demeanor starts to soften.

Olivia Macklin is a Cast Member on Pretty Smart Netflix

Olivia Macklin plays the role of Claire, the sister of Chelsea (Emily Osment) in the Netflix sitcom Pretty Smart. She is known for making appearances as Bambi on Dead to Me (2019).

The rest of the cast includes Cinthya Carmona as Solana, Michael Hsu Rosen as Jayden, Gregg Sulkin as Grant, Kevin Miles as Dave, Robert Belushi as Johnson, and Santana Dempsey as Nabila.

Born on 16th March 1994 in the United States, Olivia is a 27-year-old TV actress recognized for her part as Becky in the FOX sitcom Filthy Rich.

Olivia's first small-screen role was on the program Sex & Drugs & Rock & Roll (2016). And now, her fame has reached new heights through Pretty Smart on Netflix.

Macklin is pretty active on Instagram. She currently boasts over 15k followers.

Needless to say, the Claire actress from Pretty Smart on Netflix will see her followers rise further as her stardom keeps growing.

Before you leave, check out updates on Season 2.