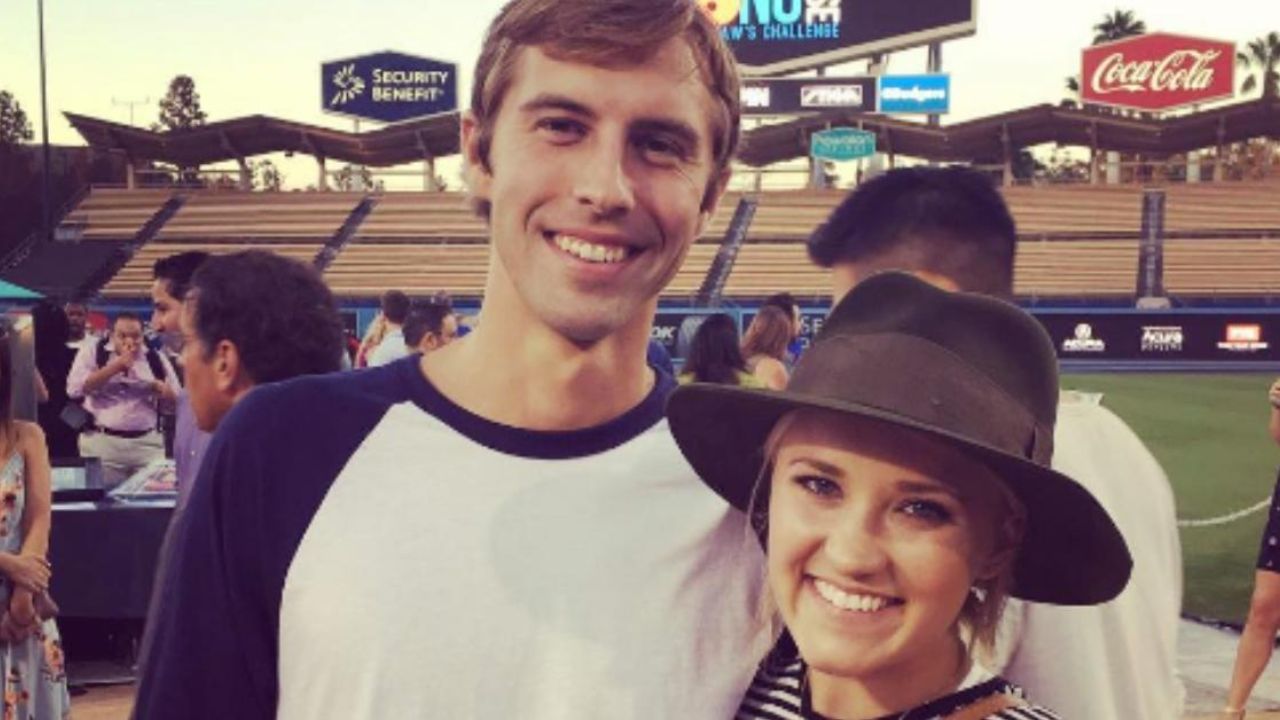 Pretty Smart debuted on Netflix last week, October 8, and we’ve got no doubt whatsoever that everyone will get fascinated with the hilarious sitcom fairly soon!

The wholesome show stars some very big faces you might recall from some of Disney’s greatest shows in the past. Emily Osment, 29, just as Olivia Macklin, is one of those names on the list.

We’re confident that with a lead role on Netflix‘s Pretty Smart, there will inevitably be an increased interest in the young star’s life, so if you’re curious if brainiac Chelsea (Emily Osment) is in a relationship in real life, you’re not alone!

We dug deep into Emily’s love life and dating history and compiled all the details you’re seeking below.

Is Emily Osment Single? Who is She Dating?

The 29-year-old actress is indeed in a relationship. The former Hannah Montana actress appears to be committed for the last five years, according to several online sources!

Emily Osment‘s dating life began in 2016 when she started seeing film producer Jim Gilbert. However, little else is known about the couple’s romance; it appears that Emily prefers to keep her love life out of the spotlight.

What is Emily Osment’s Dating History?

Emily Osment was romantically involved with some prominent names as a young starlet! According to Creeto, Emily was once linked to American Vandal star Jimmy Tatro, with whom she parted ways in 2015.

Moreover, her dating history includes Nathan Keyes (2013) and Tony Oller (2009). In addition, she was speculated to be in a relationship with Mitchel Musso, whom she stumbled across while filming the memorable Disney show Hannah Montana.

Furthermore, she reportedly had a sweet romance with Meghan Trainor‘s current husband, Daryl Sabara, back in 2002.

Before you leave, check out the entire Pretty Smart cast and the potential Season 2. Plus, find out the reason Cinthya Carmona’s Solana changed her name as well as get to know Dave actor Kevin Miles.