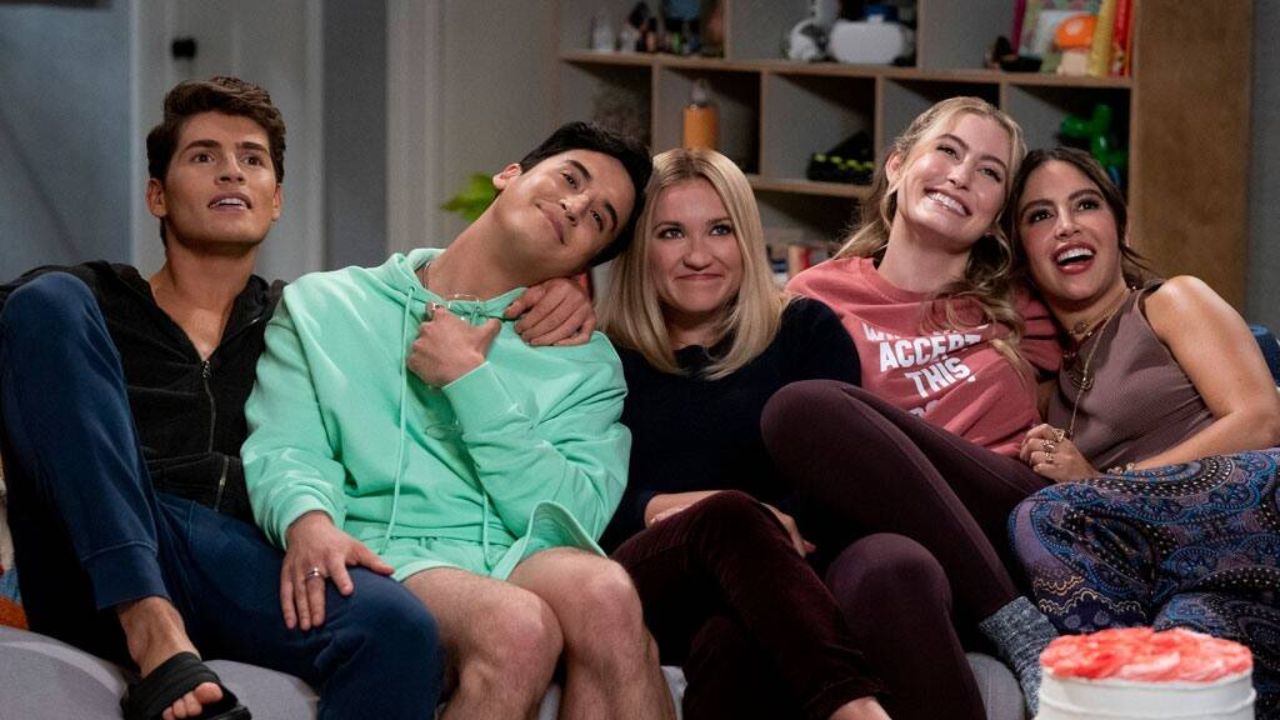 The latest updates on the Pretty Smart Season 2 release date. Is the Netflix show renewed or canceled? Pretty Smart premiered on Netflix on October 8, 2021.

Pretty Smart is the latest American sitcom that has debuted on Netflix, and now that the inaugural season has concluded, fans are asking if the program will return for season 2.

The sitcom, developed by Jack Dolgen and Doug Man, dropped on the streaming service on 8th October 2021 and chronicles the life of Chelsea (Emily Osment).

Chelsea is an Ivy League writer who experiences culture shock when she starts living with her alienated sister and roommates.

Pretty Smart Season 2: Is the Netflix Sitcom Renewed or Canceled?

Pretty Smart has yet to be extended for a Season 2 on Netflix. The opening season concluded on a cliffhanger, implying that the story has more to give with the wonderful ensemble of cast.

Netflix occasionally declares the renewal of a program before the conclusion, but more usually, the streaming giants wait until a month following the finale to assess how the show performs.

As a result, fans should look forward to hearing whether the sitcom will be renewed or canceled before the end of the year.

How Many Episodes Could Pretty Smart Season 2 Air on Netflix?

If the show is revived for a second season, it is likely to generate another batch of ten episodes with the same run duration.

Before you leave, check out Claire actress Olivia Macklin’s age & Instagram. Plus, find out the reason Cinthya Carmona’s Solana changed her name as well as get to know Dave actor Kevin Miles.