Meet Shayan Haghbin from ‘Love is Blind: Brazil’ on Instagram 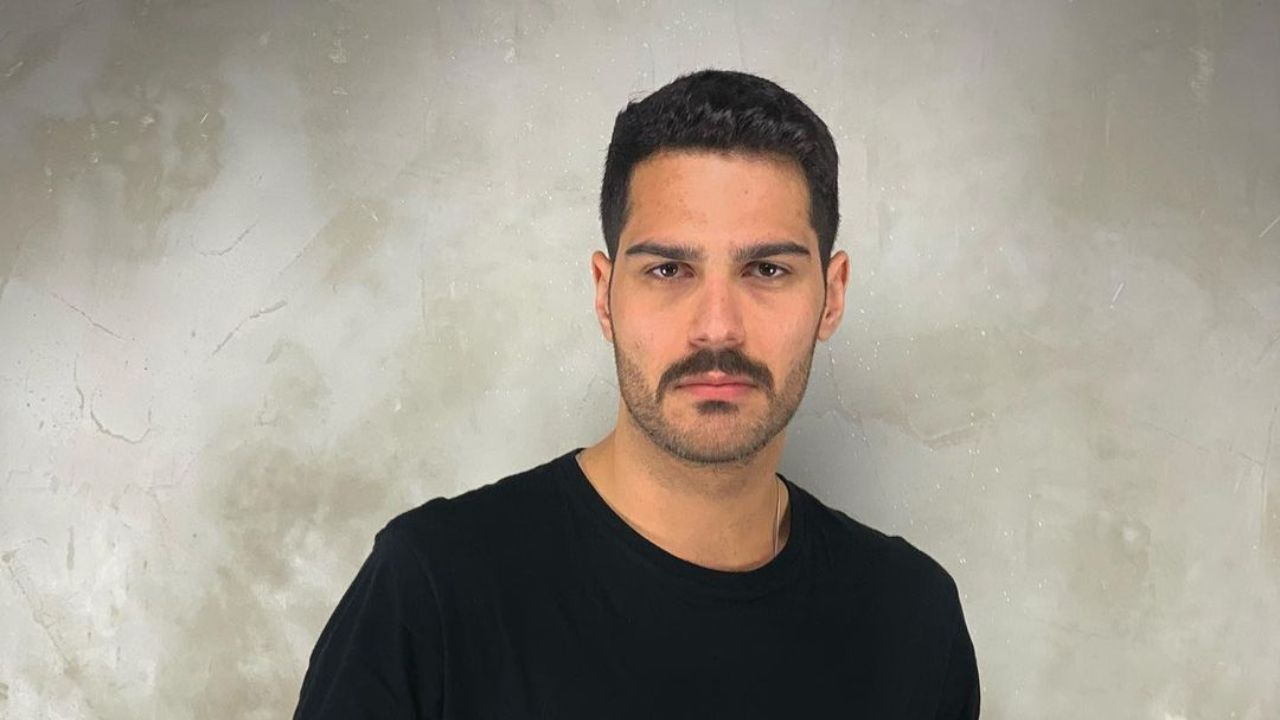 Shayan Haghbin is a reality television personality, model, retailer, and entrepreneur. He is an Iranian who relocated to Brazil about six years ago and now appears on the reality series Love Is Blind: Brazil.

Ana Prado, on the other hand, is a Brazilian beauty who is a single mother along with a daughter. Currently, viewers of the show are eager to learn whether they are still together or have split since.

Who is Shayan Haghbin from ‘Love Is Blind: Brazil’ on Netflix?

On a professional front, Shayan Haghbin is a trader and investor. He is currently making rounds as a reality TV sensation after appearing on Love is Blind: Brazil on Netflix. His relationship with model Ana Prado is the topic of discussion amongst fans.

Shayan Haghbin has been quite honest with Ana about his personal life and has discussed much of it with her. Ana’s daughter named Ellie was recently introduced to him as well.

Ana and Shayan are both horse fanatics, as most of their interests match. Impressively, Shayan also sang in Persian for Ana and revealed his affections by getting down on his knees and proposing to her, to which she said yes!

It’s worth noting, Haghbin has previously been married and is currently divorced.

Are Shayan And Ana from ‘Love Is Blind: Brazil’ Still Together?

To be quite honest, Ana Prado and Shayan Haghbing started their adventure on Love is Blind: Brazil in such a manner that we truly believed they were endgame. This, however, did not persist long enough.

It took time, but the flaws in their bond finally led to an argument, which resulted in Ana departing to stay at a hotel for the night.

Even when she resurfaced, it was anything but the same; thus, neither of them held back their genuine affection at the altar when stating ‘no’ in front of all their loved ones. The same goes for Dayanne Feitoza and Rodrigo Vaisemberg.

Ana now lives a secure and joyful life as a model and mom, savoring every moment with her little daughter and household to safeguard their and her own health.

Shayan, on the other hand, is a businessman and investor who values his family, horses, and career above all else. For both of them, it is the moment that is important, not the past or the glittering promises of a possible future.

Shayan Haghbin is active on Instagram under the username @shay.hb, with a total of 15.4k followers.

Before you leave, learn about Thiago and Nanda’s married life! Plus, find out where Hudson and Carolina, and Luana and Lissio stand right now!

In addition, grab details of the reunion release date!