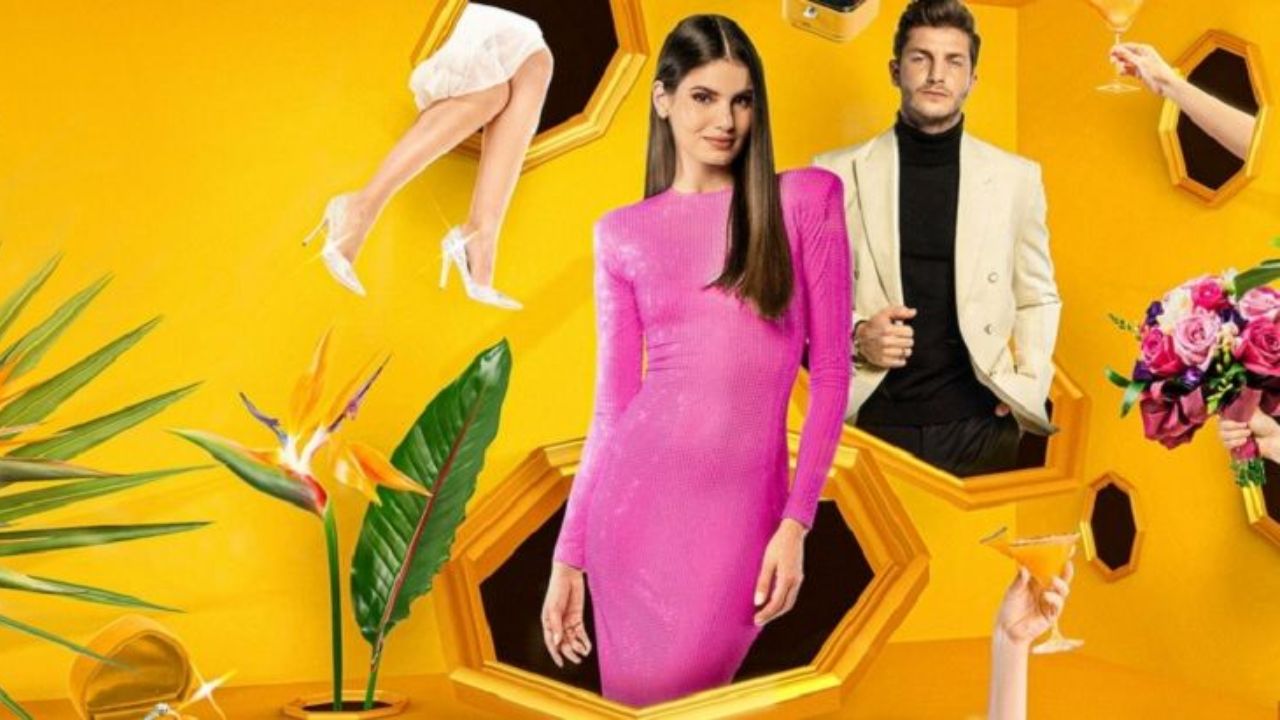 Grab all the details of Love is Blind: Brazil reunion release date and cast update on Netflix. Fans are eager to gather more information on the Love is Blind reunion.

After the remarkable success of Netflix‘s blind dating show, Love is Blind, a Brazilian version was promptly released. And now, unsurprisingly, the reunion inquiries are circulating.

We have already seen Love Is Blind: After the Altar bringing new kinds of drama, so it comes as no surprise that fans are curious about the latest rendition of the franchise.

Many fans have wondered about the prospect of more of the same after watching the Brazilian version of the dating show, in which couples date through a wall before being forced to live together.

The main question has to be whether or not there will be a Love is Blind: Brazil reunion special. We’ve got every information you’re seeking, along with a release date.

‘Love is Blind: Brazil’ Reunion: When is the Release Date?

Viewers will be relieved to learn that, while a second season has yet to be announced, the pairs – together or apart – will meet again.

In the meantime, the second season of the Brazilian version is slated to premiere between April and June 2022, but Netflix has yet to affirm this.

As for the reunion of Love is Blind: Brazil, it is confirmed to drop on November 4, 2021. However, unlike the first season, it is not expected to be available on Netflix.

Those who want to watch can do so by going to Netflix Brazil’s YouTube page, where they can acquire the most up-to-date information about the show’s participants.

And you need not worry, the reality franchise will not end there. The second season of Love is Blind will premiere in February 2022, followed by a Season 3 in August 2022.

What is ‘Love is Blind: Brazil’ About?

The official synopsis for Love is Blind: Brazil from Netflix states, the dating adventure arrives in Brazil as local singles seek their soulmate and get engaged without ever meeting the other individual face to face.

Before you leave, find updates on the relationship between Hudson and Carolina, Thiago and Nanda, Dayanne and Rodrigo, Luana and Lissio, and Shayan and Ana.