Meet Luana Braga from ‘Love is Blind: Brazil’ on Instagram 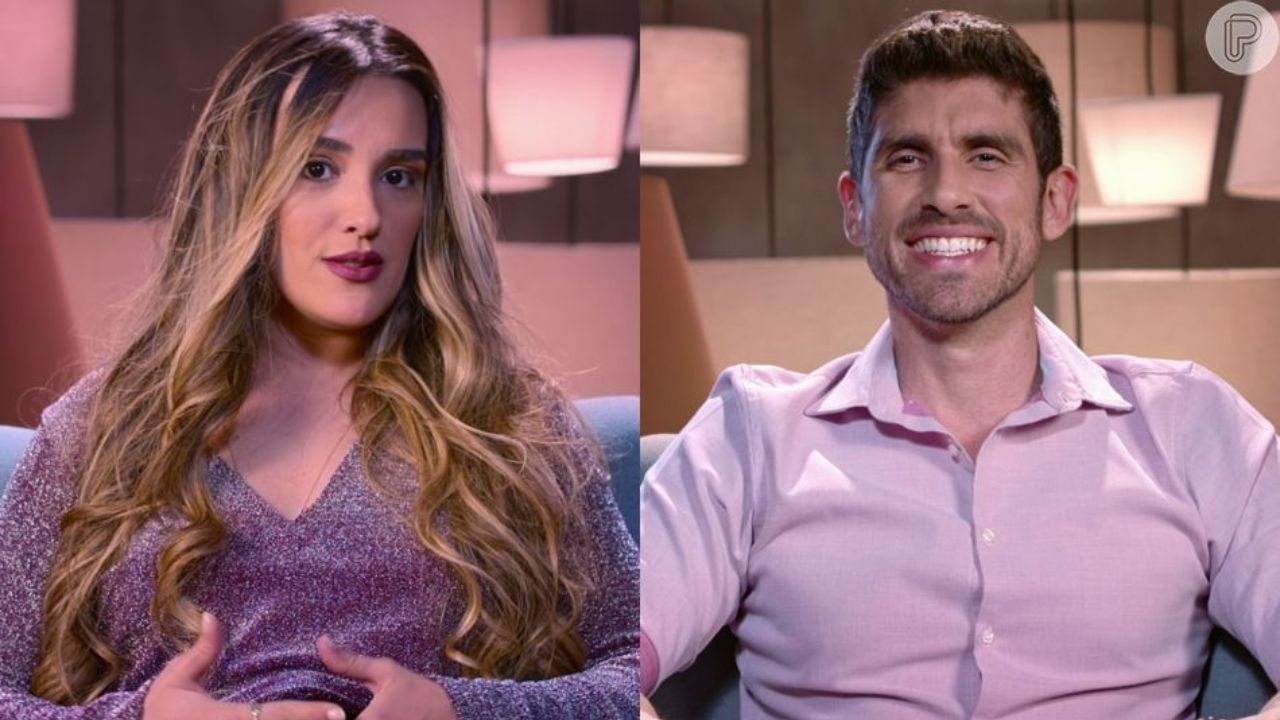 Nothing matters more than a strong bond in dating and romance. People frequently mistake it with the physical appeal, which is the primary reason several reality shows exist to defy the conventional paradigm.

Love is Blind is one such reality franchise that addresses the concept by having people date and become engaged without ever meeting face to face — a style that its Brazilian counterpart, branded Love is Blind: Brazil, adopted.

Furthermore, candidates like Lissio and Luana illustrated that finding love based solely on personality is achievable. So, without further ado, let’s get to know them better.

Luana Braga and Lissio Fiod on ‘Love is Blind: Brazil’ on Netflix

On their first date on Love is Blind: Brazil, Lissio Fiod, 34, felt a rapport with the then-33-year-old psychology specialist Luana Braga.

To get familiar with each other and ensure the conversation keeps flowing, they wagered on their place of residence when the topic arose. While Lissio Fiod promised to buy her supper if she won, Luana Braga stated that if he came out victorious, she’d cook.

And, while she lost the game, the way their conversation progressed after that was a victory for both of them, particularly as it resulted in them chatting freely and scheduling future dates. That’s how their journey started.

Lissio shared a strong connection with another Love is Blind: Brazil participant, 29-year-old lawyer Carolina Stamatis, and seemed to be open and genuine with both ladies about their situations. Admittedly, Carolina became dissatisfied with him after a few days and walked away in a rage.

Having said that, it didn’t change Lissio Fiod’s intentions because he had already chosen to get down on his knee for Luana Braga since their principles and future aspirations were compatible.

His proposal was as romantic as predicted on the Netflix show, and he once again showed that he is incredibly kind and outgoing, defying everybody’s first opinion of him.

Are Luana and Lissio Still Together in 2021?

Luana and Lissio’s attachment became stronger when they finally saw each other in person, and nothing and nobody appeared to be able to break them apart.

They’ve got it all, from her self-assurance in who she is and what they have, to his willingness to resolve things and express his feelings through simple gestures.

Furthermore, Lissio Fiod admitted that he did not consider Luana Braga’s fiery personality to be a defect; rather, he admired it. They’ve had their fair amount of conflicts, as in any real-world relationship, but they are eager to speak it out for the benefit of their love and possible future.

Nevertheless, it’s unknown whether or not Lissio and Luana from Love is Blind: Brazil got married. They follow each other on social networks, but there have been no public exchanges or clues as to where they are at this moment of time.

The fact that they’ve kept their engagement under wraps may be related to their season of the Netflix series not ending yet. Therefore, we’ll remain hopeful for their union until they prove otherwise.

Meanwhile, you can find the duo on the picture-sharing platform. The Instagram handle of Luana Braga is @luabraga_ whereas, Lissio Fiod is active on Instagram as @lissiofiod.

Before you leave, find updates on the relationship between Hudson and Carolina, Thiago and Nanda, Dayanne and Rodrigo, and Shayan and Ana.

Plus, grab details of the reunion release date!