Selling Sunset Season 4 and Season 5 are Confirmed: Here’s What You Should Know 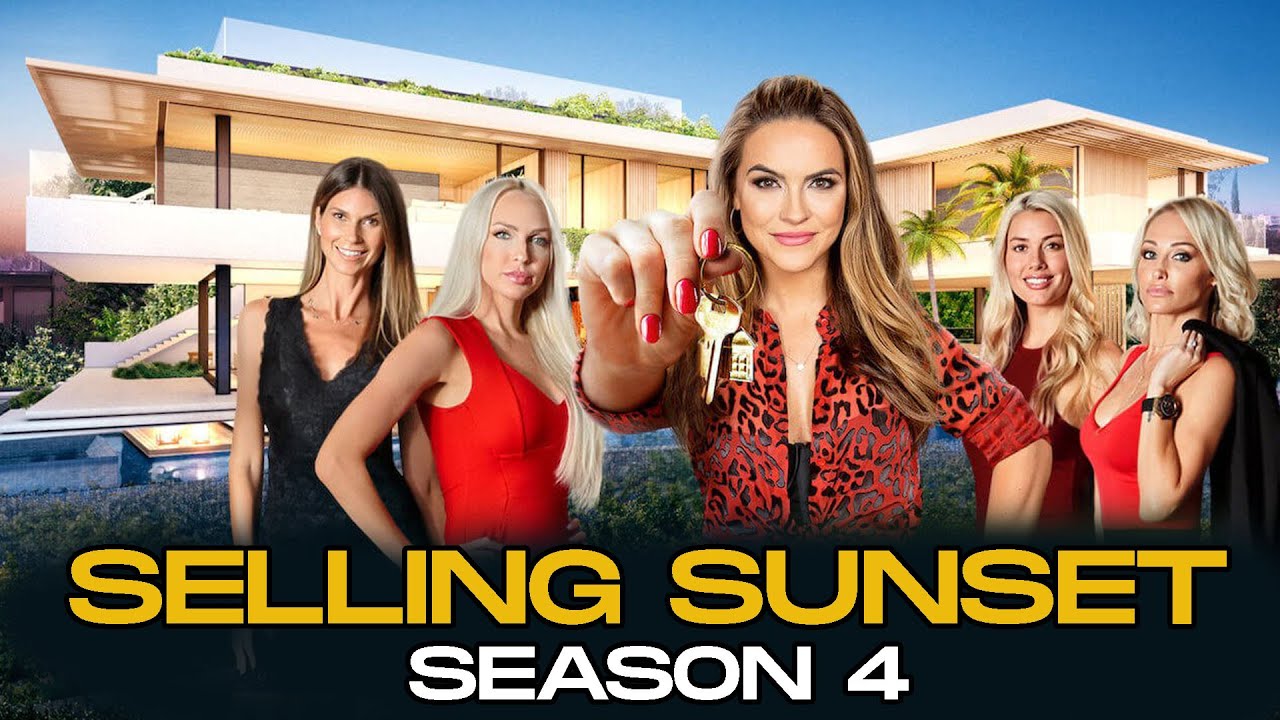 Selling Sunset Season 4 is coming soon; The streaming giant, Netflix, confirmed the show would have seasons 4 and 5.

Netflix recently confirmed its first-ever docusoap, Selling Sunset, will have its seasons 4 and 5. The Critics Choice Award-nominated show is created by Adam DiVello, who is known for other great shows like Laguna Beach and The Hills.

Selling Sunset has earned a top 10 place on the streaming platform; the series is a mix of luxe real estate and drama.

The streaming giant recently released Selling Sunset’s season 3, and we are all excited for the next two seasons already. However, there will be a few changes on the show.

As we already know, Brett Oppenheim left The Oppenheim Group and started his own company, Oppenheim Real Estate. The 44-year-old twin of Jason Oppenheim will make his appearance on the show, though.

Not just Brett but Davina Potratz left the brokerage as well, as she was recently canceled for “hiding her real age” (like seriously?) Well, if you don’t know, there has been a massive stir when people found out Davina is in her 40s.

Selling Sunset and Bling Empire have both been renewed for new seasons!

Anyone else think they should do a crossover where Anna goes to one of Chrishell’s open houses? pic.twitter.com/MGDgvs6cYK

Season 4 and 5 are expected to see their other regular cast members like Heather Rae Young, Mary Fitzgerald, Chrishell Stause, and Christine Quinn.

The show will have more exciting news this upcoming season; Jason opened a second office and picked Heather to work there. Moreover, Young’s fiance, Tarek El Moussa, is expected to make his appearance.

Even Christine has some good news up her sleeves. The 32-year-old real estate agent who secretly married a businessman is expecting her first child. Her life as a new mom will be featured on the show as well.

Despite the exciting news, Netflix is yet to confirm Selling Sunset’s premiere date of season 4 and season 5. However, according to some reports, the new season (season 4) will likely hit the streaming platform later in 2021 or early 2022.

That’s all for now; for more updates on reality shows and docuseries, check back to our “Reality Check” section or stay tuned to Blurred Reality.