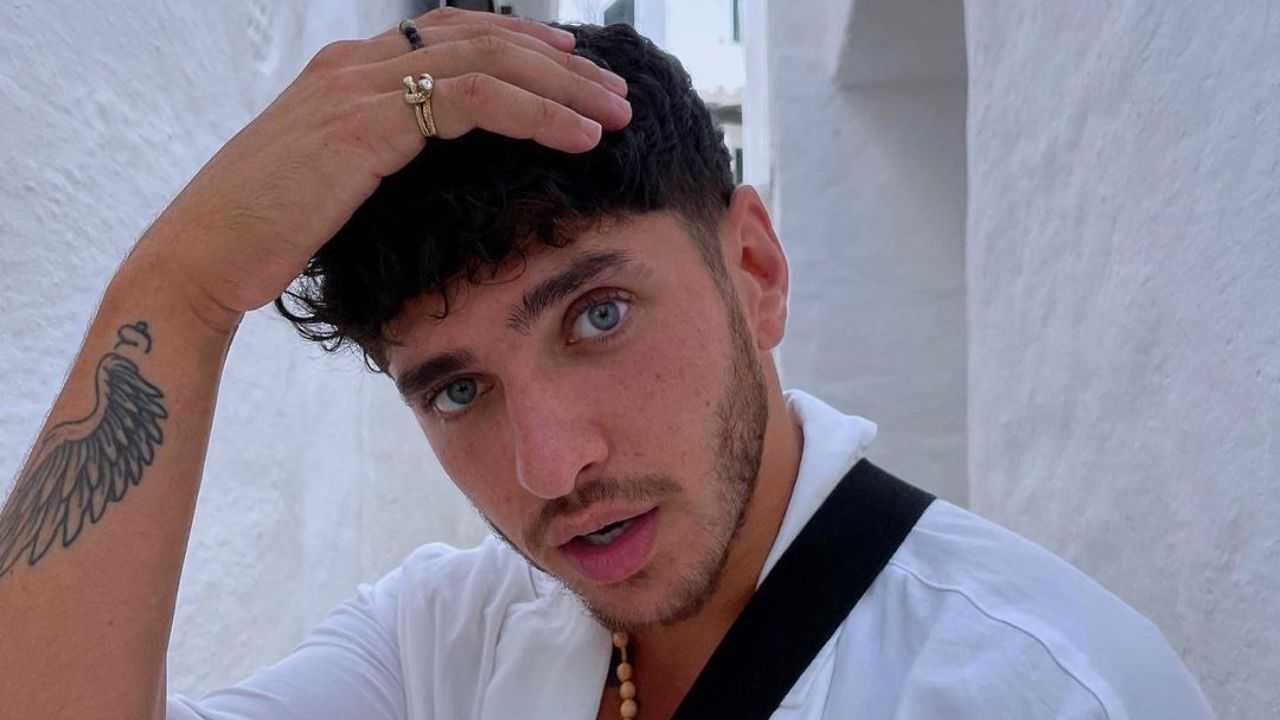 Sebastian “Seb” Melrose, one of the cast members of Netflix’s Too Hot To Handle Season 4, is a professional racing driver who entered motorsports at the age of 16. The 24-year-old star stands at the height of 6′ 1” and celebrates his birthday on January 12 every year. Follow to know more about him with his Instagram handle (@sebmelrose).

Too Hot to Handle on Netflix is perhaps one of the most popular dating series because of its original idea, intriguing characters, and sensual visuals. The reality show welcomes a number of young people who have the opportunity to make a significant amount of money and perhaps discover the love of their lives. There is only one catch!! The participants are fully forced to rely on their emotional connections with others and are not allowed to engage in any sexual activity.

The competitors were invited to take part in a fictitious show called Wild Love, but they soon found out that they would actually be on Too Hot to Handle. In order to win the full $200,000, the cast members struggle to resist temptation and keep their hands to themselves.

Sebastian “Seb” Melrose was one of the season’s many attractive contestants. With his stunning appearance and entertaining personality, the reality TV star piqued the curiosity of the audience. Of course, they want to know more about him, including his birthday, age, and height. Well, here is everything we know about him.

Sebastian Melrose From Too Hot to Handle Season 4: Standing at the Height of 6’1’’, the 24-Year-Old Star Is a Professional Motorsports Racing Driver!

Sebastian “Seb” Melrose (@sebmelrose) was born in Bathgate, England, in 1998. The 24-year-old star celebrates his birthday on January 12 every year. His Salvadorian mother, Janice De Souza, is a stay-at-home mom, while his Scottish father, Stewart Melrose, is a former director of Scotland’s waste management firm, Scotwaste. Standing at the height of 6′ 1”, Seb has a younger sister, Julianna, with whom he attended Stewart’s Melville College and graduated from high school in 2018.

According to sources, Melrose was inspired to pursue a career in racing by his godfather, Dario Franchitti, who three times won the Indy 500 title. When he was a teenager, he started practicing for the sport, and when he was 16 years old, he competed in the Formula Ford Festival on Scotland’s Knockhill racing track.

Despite competing in motorsport, Seb never neglected his academics. He enrolled at Queen Margaret University after finishing high school to pursue a Bachelor’s degree in business management.

Seb, who entered motorsports at age 16, finished 20th in a Formula Ford Fest, making him the sport’s youngest driver ever. He also won the SMRC that year for his outstanding performance in the Formula Ford 1600. As he continued to improve, he placed second at the Scottish Championship the following year and took home the David Leslie Trophy.

He got a contract and competed in Germany’s Walkenhorst Motorsport in 2019 while operating a BMW in the VLN Series. He made headlines two years later when it was revealed that Team HARD had hired him for the Ginetta GT4 Supercup.

Melrose also manages his own business, Reprimo when he is not operating powerful wheels. He entered the entertainment industry in 2022 with the Mario Lopez-hosted fourth season of Too Hot To Handle, which was his first experience working on a television program. Without a doubt, he far exceeded everyone’s expectations.

Seb Melrose had his sights set on the attractive Kayla Richart, who appeared to have a soft place for Seb because he showed interest in her despite the fact that he was known to “regularly kick women to the curb the morning after.” They became more romantically involved, as seen by the bathtub session when they expertly controlled their sexual inclinations and hinted at a long-lasting, profound bond.

Despite certain difficulties in their relationship with Flavia Laos Urbina, their close relationship showed that love is stronger than all obstacles. As their relationship deepened, Seb and Kayla put everything they had into the competition, disregarding the potential monetary reward.

We do believe the two are still blissfully dedicated in light of everything they have been through, both physically and emotionally, as well as their internet presence. As of the time of this writing, neither participant has confirmed or denied anything regarding the status of their relationship.

Seb and Kayla follow each other on social media, and they routinely leave seductive comments on each other’s postings, which suggests that they may still be romantically involved or at the very least still have a strong relationship. We thus assume that they are at least close friends, even if they are not actively dating. So long as they don’t publicly state otherwise, fans may continue to be hopeful. We want to see Seb and Kayla succeed in their separate careers and wish them both the best of success in the world.

Is Sebastian “Seb” Melrose and Kayla Richart Still Together? Too Hot to Handle Update! Read More