Nick Kici From Too Hot to Handle: Instagram of the Season 4 Cast From the Hometown of Michigan! 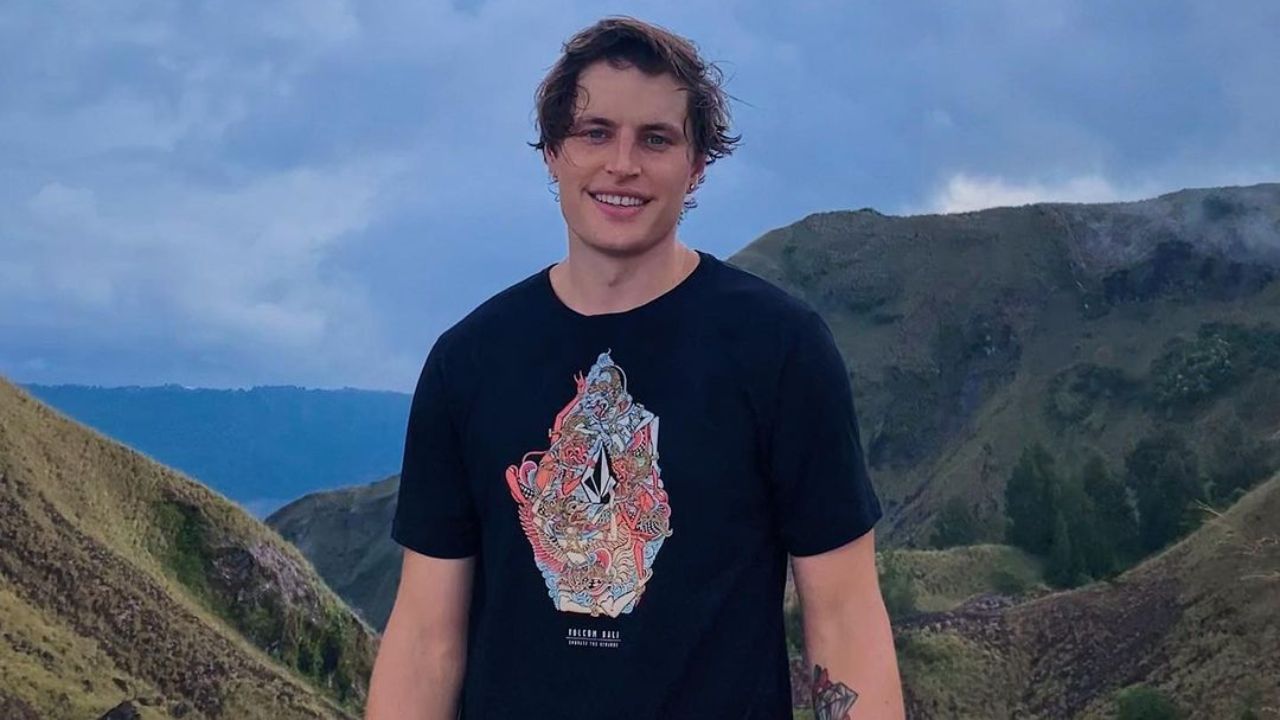 Nick Kici, one of the cast members of Netflix’s Too Hot To Handle Season 4, is a skilled artist and model, whose hometown is Michigan. The 28-year-old star is very enthusiastic about the spiritual aspect of existence and loves to travel. While Nick’s connection with Jawahir is yet to be revealed, follow to know more about him with his Instagram handle (@nickkici).

Few dating shows in the genre are as popular as Too Hot to Handle on Netflix, which gives its viewers the opportunity to connect emotionally and genuinely. The amount of money they will get at the conclusion of their stay will be reduced if they engage in any sexual behavior. The limitation just increases the number of hot scenes in the show.

One of the naughtiest dating reality series, Too Hot to Handle is watched by viewers all around the world, and each new season is even better than the last. Or to put it another way, season 3 introduces us to a crazy bunch of flirty singles who end themselves in paradise only to become involved in an unusual $200,000 celibacy challenge.

Now that Season 4 of the show has arrived on the streaming platform, we get to witness 100 single yet hot individuals looking for love. One of the most popular cast members is Nick Kici who has gained a lot of admirers because of his cool head and attractive appearance. You’ve come to the right place if you wish to learn more about him.

Nick Kici From Too Hot to Handle Season 4: Hailing From the Hometown of Michigan, the 28-Year-Old Is Enthusiastic About the Beauty of Life and Loves to Travel!

Nick Kici (@nickkici), whose hometown is a small town in Michigan, joined Too Hot to Handle season 4 at the age of 28. Nick is very much enthusiastic about the beauty of life and the environment as someone with a strong connection to the spiritual aspect of existence. He said on the show that he cannot be put on just one boat. The reality TV personality enjoys taking trips and seeing what each place has to give.

In fact, Nick was living life to the fullest in April and May of 2022 while taking in the serenity of Bali, Indonesia. He has also been to several locations in the UK, such as Edinburgh. Nick also frequently creates lovely captions for his Instagram images, demonstrating what looks to be a talent for writing. He apparently left his homeland of Michigan and is now residing in Los Angeles, California. He also appears to appreciate his loved ones’ presence and wants to spend as much time as possible with them.

Nick Kici is a skilled artist and model with an amazing Resume. He reportedly instructs people in yoga and shares his understanding of the spiritual realm. Nick has contributed to a number of important projects throughout the years. In fact, he is a part of Leigh Whannell‘s 2020 film, The Invisible Man, and plays Taylor, a waiter in the film. The reality TV personality also makes an appearance in a brief eyewear company Knotwtr modeling video. He was also on the cover of Desnudó magazine, alongside Jordyn Renee.

Nick Kici’s dating history was nothing short of amazing before he entered the reality program, having been a part of over 10 relationships. He had yet to make a real connection with anyone, though. He claimed before appearing on the program that he doesn’t fit neatly into any one “box” and that he and his contestant partner are fine with using the prize money to make a connection.

Nick seems to have forged a sincere bond with Jawahir Khalifa (@jawahirkhalifa), the 22-year-old model from Amsterdam, Netherlands when they were at the lovely retreat. They were seen sharing kisses in bed by episode 5. Their relationship appeared to have flourished within the home and was one of the season’s main plot aspects.

It’s unclear whether Nick and Jawahir will be able to officially reveal whether they are dating or not because episodes haven’t yet been shown in their entirety, although there are some indicators on Instagram that they are in touch. Despite having a good connection on the show, Nick and Jawahir don’t seem to be social media followers of one another.

However, they have been rather nice to one another on social media. Fans are hopeful the two are still together given their deep and passionate bond on the dating reality show. But none of them has made any public declarations about their relationship. So long as neither of the two confirms otherwise, we assume Nick is happy with his single life.