Sophie Stonehouse From Too Hot to Handle Season 4: Instagram & Age of the Event Manager! 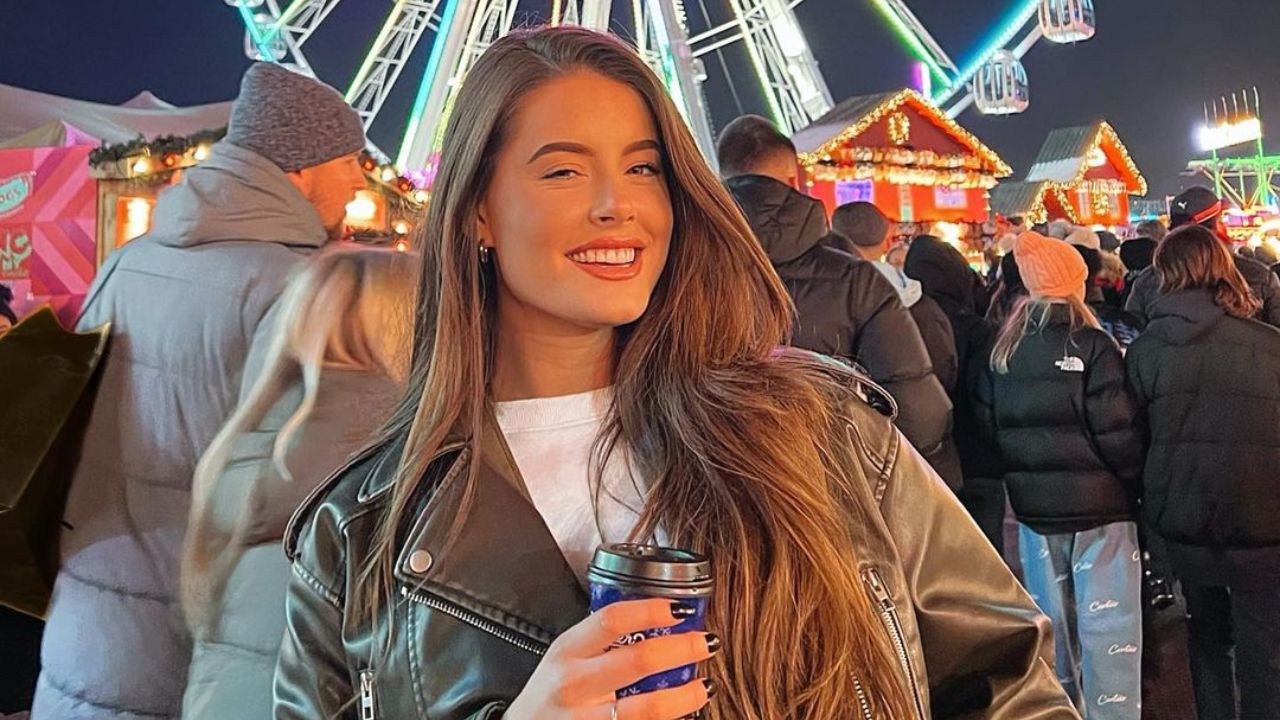 Sophie Stonehouse, one of the cast members of Netflix’s Too Hot To Handle Season 4, is an event manager and digital creator who was born in Leeds, England, on March 9, 2000. The 22-year-old also enjoys traveling and working for the community. Follow to know more about Sophie with her Instagram handle (@sophiestonehouse).

Netflix‘s Too Hot to Handle, created by Laura Gibson and Charlie Bennett, is a dating reality program that brings together a group of single and attractive individuals housed under the same roof for a few weeks amidst the beautiful seas of the Caribbean. However, they are not permitted to make love, have s*x, or pursue their own pleasure. If any contestant breaks the rule, the cash incentive is significantly decreased.

After the success of three seasons, the reality show is back again on the streaming platform for Season 4. However, the fourth season included an unexpected twist: the contestants were made to think they were on Mario Lopez‘s Wild Love, a reality dating program, but it was subsequently discovered to be fake.

The cast members try their best to resist temptation and keep their hands to themselves because $200,000 is on the line. The show’s creators chose 10 attractive yet single people to feature in the latest season of the show. One such hot and gorgeous cast member is Sophie Stonehouse. You’ve come to the right place if you wish to learn more about her.

Sophie Stonehouse From Too Hot to Handle Season 4: The 22-Year-Old Diva Is an Event Manager and a Digital Creator!

Sophie Stonehouse (@sophiestonehouse) was born in Leeds, England, on March 9, 2000. The Too Hot To Handle cast’s mother, Michelle Slater, and father, who divorced a few years ago, are no longer together. She is the oldest child in the Stonehouse family, and according to our sources, she has a brother named Aiden who is a current Cambridge student, and a sister named Gracie.

Sophie, who was raised in Horsham, attended Millais School and graduated in 2018. The 22-year-old star used to like singing and taking part in open mic events back then. Even Sussex Express published a piece about her in 2013. After finishing high school, she relocated to London and began her college studies, but she also started concentrating on event management.

Our stunning reality TV actress enjoys exploring new places, and she regularly updates her friends about her exciting journeys through pictures and stories. She has been to a number of places to indulge her wild, adventurous side, including Thailand, Bali, Thailand, Cornwall, the United States of America, and Spain. In terms of friends, Sophie is not afraid to brag about her similarly gorgeous friends on her social media accounts.

She started working as an event manager for Global Fund for Children when she was 18 and continues to do so now. She is also a Digital Creator and is associated with the talent management company, All-Star Entertainment. In addition to loving to connect with people on her social media accounts, Stonehouse sees arranging events as her passion. She has over 35k followers on her Instagram account, thanks to her hourglass body and piercing green eyes.

Her life changed for the better in 2021 when she was given the chance to be in the Netflix dating reality program. She got a call asking her to come to the fourth season of Too Hot To Handle auditions. The creators of the Netflix show finalized Sophie a few weeks after careful screening and interview.

Talking about her relationship status, the ideal man for Sophie Stonehouse is extremely difficult to locate since she won’t settle for anything less than perfection. The reality TV star seems to have only been in one long-term relationship that, in her opinion, did not work out because of her extremely high standards. She claims that she appreciates the independence of being alone and that she prefers casual partnerships.

She did, however, get close to Creed McKinnon on the show, and they expressed obvious and sincere signals of interest in one another, which led to their breaching the kissing rule. They had their share of ups and downs, but they seemed to have gotten through the difficult parts of their relationship.

After the filming was finished, neither Sophie nor Creed issued any official announcements regarding their relationship. On Instagram, they both follow one another, and they frequently compliment one another’s pictures. It should be remembered that in November 2022, Creed traveled to Sophie’s native England. Fans may thus expect to see more of the two in the future, but as of this writing, we believe Sophie and Creed are at the very least close friends.