Ethan Smith From Too Hot to Handle Season 4: Find Him on Instagram! 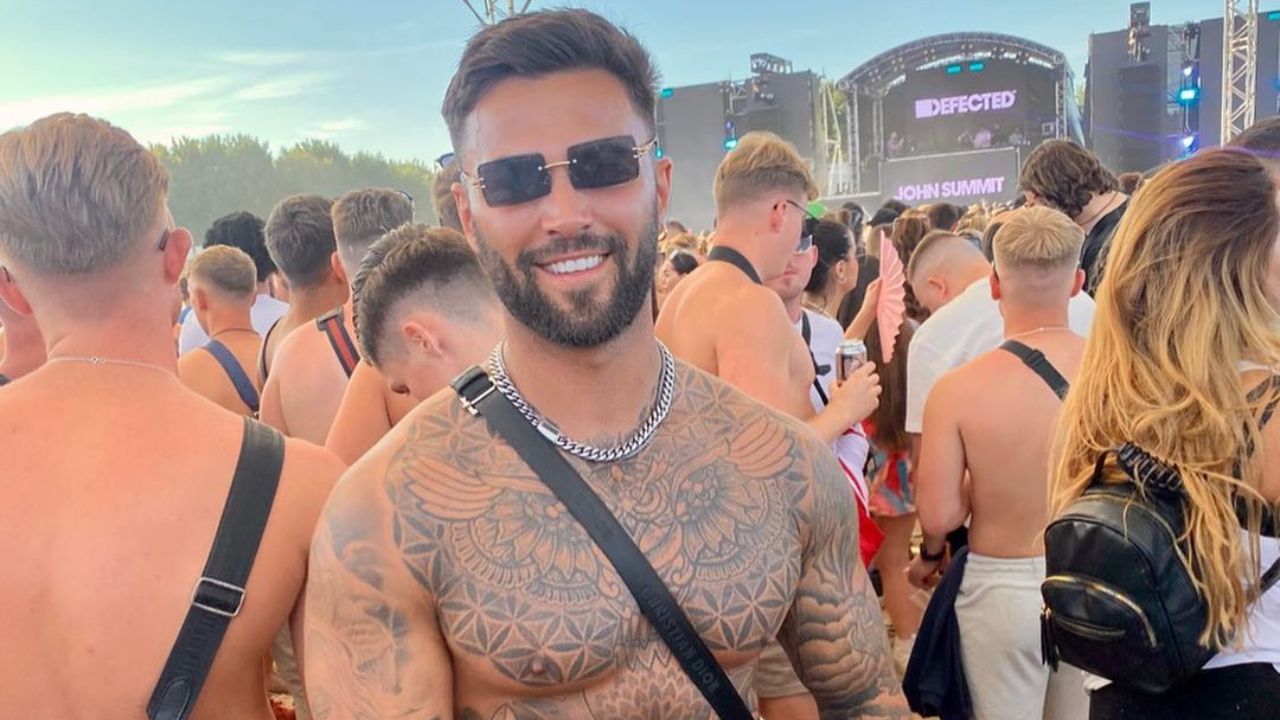 Ethan Smith, one of the cast members of Netflix’s Too Hot To Handle Season 4, makes his debut on the show in the fourth episode. Born in England in 1996, the 26-year-old firstly tries to impress Sophie Stonehouse. However, he later makes a connection with Brittan Byrd and ruins her relationship with James Pendergrass. Follow to know more about Ethan with his Instagram handle (@smithethan).

Too Hot to Handle on Netflix, created by Laura Gibson and Charlie Bennett, is a dating reality series that aims to build true connections among participants. After their stay in the beautiful retreat, the cast members are capable of winning a set sum of money each season. However, they are forbidden from engaging in any sexual activity since it will reduce the amount of money they may take home.

The majority of the participants in the show focus only on the physical aspect of love relationships, which gives viewers a suspenseful viewing experience that keeps them coming back for more. Since Season 4 of the show featured several hot individuals, people are naturally always curious to know more about the show’s participants. One such participant is Ethan Smith.

One of the two hot newbies in Too Hot to Handle season 4 that stirs up trouble right away is Ethan Smith. Ethan makes his debut in the fourth episode alongside fellow newbie Flavia Laos from Peru. He asks Sophie Stonehouse out, much to Creed’s annoyance, and subsequently gets in the way of Brittan and James. As a result, many people have been curious to know more about him. Well, we’ve got you covered.

Ethan Smith From Too Hot to Handle Season 4: Born in England in 1996, the 26-Year-Old Makes His Debut in the Fourth Episode of the Show and Immediately Ruins Connections!

Ethan Smith (@smithethan) was born in Somerset, England, on August 7, 1996. Because the 26-year-old star neither publishes any images of his family members nor speaks much about them, we know very little about his family other than the fact that he had a wonderful childhood. The Too Hot To Handle cast never discloses the identities of his parents or siblings because, according to insiders, he wants to protect their privacy.

According to sources, this young man lived in his hometown throughout his whole youth until moving to Bristol after graduating from high school. He then joined a gym to build his body and began hunting for modeling jobs. In the meantime, he developed a liking for tattoos and acquired several tattoos that complemented his personality.

We all know that beginning a new career is never simple. Ethan had numerous challenges when he initially started delving into the modeling industry. Finding assignments was difficult because he had no one to lead him on his path. He managed to obtain his first modeling contract for an apparel company somehow, and from that point on, he developed even more as a model.

He quickly established himself in the industry and built connections that led to further career chances. He currently regularly works for the apparel company ASOS and is connected to it. He occasionally uses the ramp and makes international trips when needed.

Smith is the type of someone that is totally committed to his profession. He must shoot for hours each day because of his line of work. He may not have a lot of time to socialize after a long day at work. Along with having tattoos, he also enjoys music; anytime he has the chance, he goes to a concert.

In Season 4 of the Netflix show, Ethan got the choice to go on a date with one of the female contestants, and he selected Sophie as his date. Sophie acknowledged that she and Ethan got along great and that he was exactly the sort of man she would consider her type. Ethan revealed that he had been offered the option of kissing without any monetary deductions and requested if he may do so. Sophie, however, declined the offer and said she preferred to explore her connection with Creed.

But when the brunette rejected his approaches and his dreams for a kiss, he turned his attention to the vivacious blonde Brittan Byrd. “She’s absolutely lush,” Ethan said of the blonde. “I know she’s with James at the moment, but I don’t care, I always get what I want,” he added. He proceeded to flirt with Brittan by maintaining eye contact with her while complimenting her on her blue eyes.

James Pendergrass observed the conversation and became envious of the Englishman who was attempting to steal his girl. In her confessional, Brittan said that despite liking James, she was equally interested in Ethan. It was also clear during the first five episodes that Brittan was expecting James would get “more physical” with her, but he insisted on abiding by the house rules, which made Brittan very angry.

When Ethan inquired if she wanted to switch up her sleeping arrangements and share his bed, the model’s irritation eventually took over. Brittan seized the chance with both hands. James expressed his displeasure at this new turn of events, admitting that “nice guys definitely finish last.”