Flavia Laos Urbina From Too Hot to Handle: Instagram & Age of the Season 4 Cast! 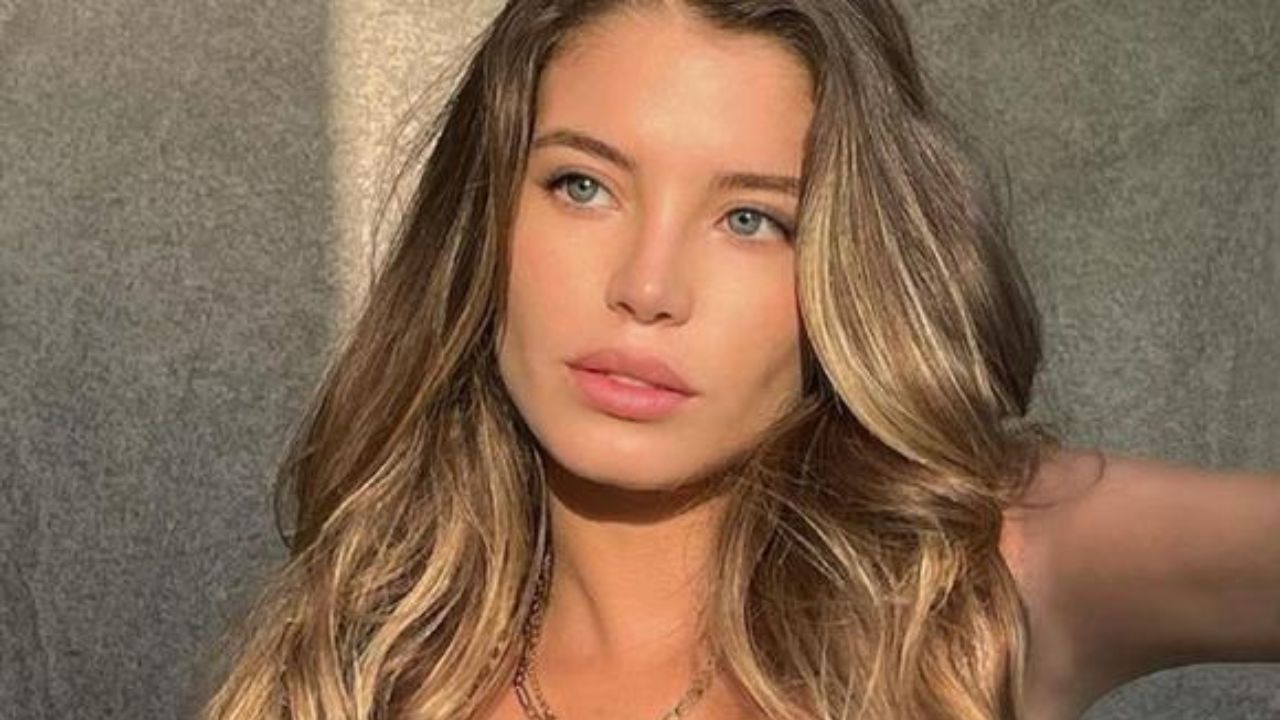 Flavia Laos Urbina, one of the cast members of Netflix’s Too Hot To Handle Season 4, is an actress, model, TV host, and singer from Peru. The 25-year-old diva enters the show in episode 4 to spice things up and break connections. Yes, she ultimately breaks the connection between Sophie and Creed as she claims to like Creed and starts dating him. Follow to know more about Flavia with her Instagram handle (@flavialaosu).

Netflix‘s dating reality series, Too Hot to Handle, created by Charlie Bennett and Laura Gibson, tries to create genuine connections between the contestants. The virtual host of the show, Lana, exhorts young people to fall in love without any sort of sexual intimacy or selfishness. They are awarded a sizeable monetary reward at the beginning of each season, which is reduced by a specific amount for each violation.

The Too Hot to Handle Season 4 cast is shocked when they learn what show they’re on and the guidelines they must follow to prevent the prize pool from being decreased. But Flavia Laos Urbina, who joins the villa as a newcomer following the season premiere, is fully aware of what she is getting herself into. She’s come to cause problems, after all.

Even though she doesn’t enter the scene until the fourth episode, it doesn’t take long for Flavia’s presence to stir up conflict between numerous couples on the show, including Kayla & Seb and Sophie & Creed. But who actually is she? What’s her profession? Well, let’s find it out.

Previusly, we touched on Nigel Jones and Nick Kici.

Flavia Laos Urbina From Too Hot to Handle Season 4: The 25-Year-Old Diva Is an Actress, Model, TV Host & Singer With 4.7 Million Followers on Instagram!

Flavia Laos Urbina (@flavialaosu), a stunning 25-year-old Peruvian, is not only stunningly beautiful but also a well-known actress, singer, and model with a sizable fan base. Even before she made her reality television debut, she already had more than 4.7 million followers on Instagram. Unlike to her co-stars, who are from various nations including Scotland, the Netherlands, and the United States, the 25-year-old diva is also from Peru.

Before the Netflix dating series, Flavia had previously made appearances in three reality programs, including Combate in 2015, Esto es guerra in 2017, and Reto De Campeones in 2016. She released two songs in 2022, Ahora Me Llamas and Estar Contigo, as well as an EP in 2019 called Despierta. According to Meaww, she even reportedly won the 2022 People’s Choice Award for Best Latin influencer.

After winning Miss Pequeita in 2005, Flavia quickly received recognition. From 2007 to 2009, she hosted La Hora Warner. She played herself in the television shows America Kids from 2002 to 2007 and La Academia for two years beginning in 2010. Additionally, she has appeared in two movies, most recently in El Nio Dios in 2021 as Olimpia and No me digas solterona in 2018 as Belén.

Flavia was introduced as a new cast in Too Hot to Handle season 4 to spice things up. Kayla Richard and Sebastian “Seb” Melrose were just starting to get to know one another when she expressed interest in him upon her entry and asked him out on a date. Throughout the romantic beach excursion, the two engaged in a lot of flirting. Despite Lana offering the two a free kiss, Seb chose not to kiss Flavia on their date in favor of his growing romance with Kayla.

However, Flavia swiftly left to go after Creed, who was at the moment with Sophie. Creed was “her type,” according to her, who liked him. After one day following Flavia’s arrival, Creed immediately broke off his relationship with Sophie as a result.

As you can guess, Sophie does not take this well and ends up furiously labeling Creed the ultimate “f**kboy.”When it comes time for bed, things become noticeably awkward as Sophie fumes in one corner of the room while Creed hops into bed next to Flavia. And although Sophie is taken aback by his change of mind, she appears more than willing to take her place—both figuratively and physically, as Flavia and Creed solidify their relationship by sharing the bed he formerly shared with Sophie.

It doesn’t appear like they are still a couple. Analyzing Creed’s Instagram, it appears that he is closer to a female friend who he wrote a lengthy post about in June 2022. Creed wrote, “You deserve the world and I’m going to be there every step of the way, helping you achieve it,” in the caption of many pictures of him and his possible girlfriend.

Others were certain the post implied that Creed and the unidentified lady are closer than simply friends, despite his assurances to his followers that they are only friends in the comments. However, it doesn’t appear that Creed and Flavia will escape the Too Hot to Handle retreat.