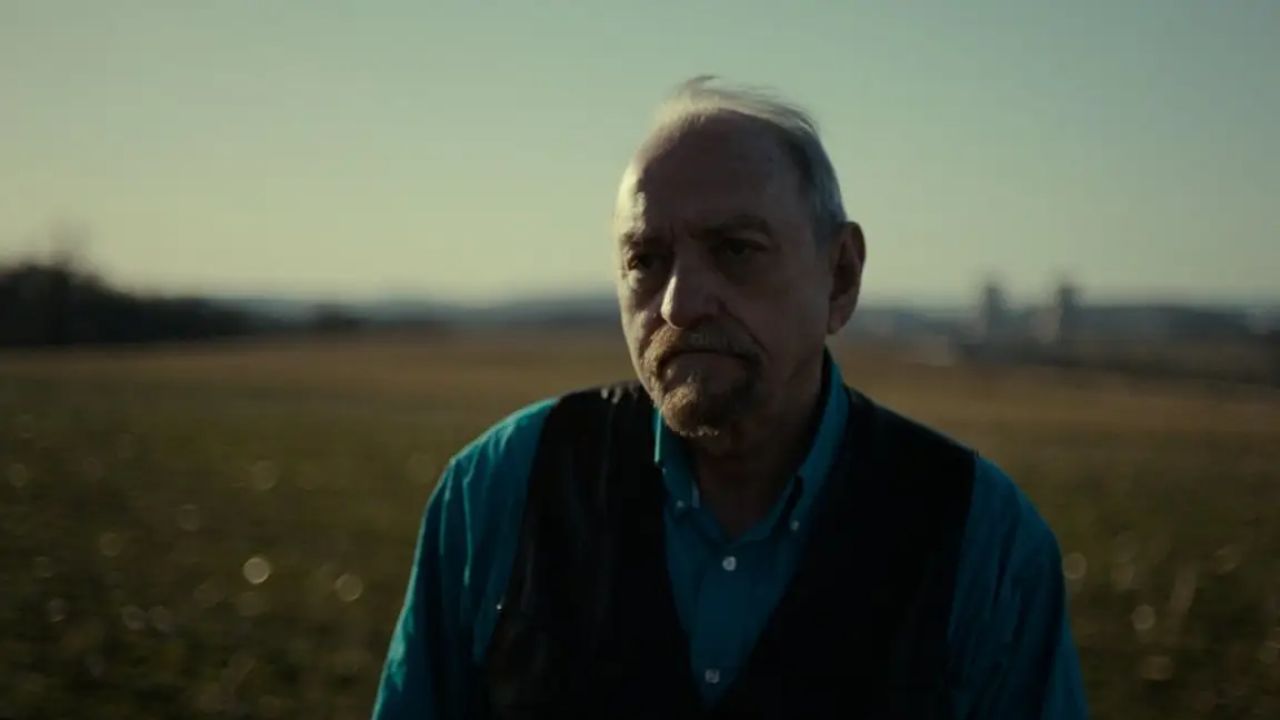 Rick Parks, the engineer who turned into a whistleblower of the nuclear power cleanup, who was recently featured in Netflix’s new docuseries about it called Meltdown: Three Mile Island, has generated a lot of curiosity about his wife, or more specifically his first wife. He was married to his wife who he lost in a tragic accident. Rick has two sons from his marriage. Afterward, Rick Parks dated a woman named Betty who some people think is his second wife but since they broke up, Betty never got around to being his second wife.

Meltdown: Three Mile Island has created quite a stir among the people, almost as much as the ruckus that followed the actual incident that the documentary is based on; the accident at a nuclear plant in Three Mile Island in Middleton, Pennsylvania back in 1979.

The docuseries that was recently released on Netflix brings a fresher perspective of what actually happened back then with interviews with the residents as well as people who worked at the nuclear plant and in the clean-up crew afterward.

In four episodes, Meltdown: Three Mile Island, which features testimonials from the plant’s chief engineer and whistleblower Rick Parks, details the harrowing and terrifying partial meltdown of a nuclear power plant in Pennsylvania.

It covers everything from mismanagement around the accident and the investigation that followed, and the attempt to downplay how bad the whole situation was. It also contains frightening footage of emergency crews driving on the streets, telling residents to close all their doors and windows.

With the help of footage and interviews and testimonials, the Netflix docuseries takes the viewers back to those stressful and chaotic days in 1979 when there was a partial meltdown in the second reactor in the nuclear plant in south-central Pennsylvania.

It all happened due to a rise in core temperature in the reactor which was because a release valve in the reactor coolant chamber was stuck open and could not be shut back off that causing the cooling water to drain out.

The whole of the town erupted into chaos after news of radiation leaks broke out. However, the crisis appeared to have been sorted out which calmed the public down a little bit but even after the core temperatures were managed back to normalcy by the third day, it turned out the risk was far from over after a hydrogen bubble was discovered inside the reactor, which could explode to a devastating explosion.

This much deadlier crisis was soon averted by letting out harmful gases through a method of venting i.e. by letting out radioactive gases into the open air which helped avoided explosions of any sorts.

Only after three years had passed after the accident, in 1982, it was discovered that the core of the reactor had gone through half a meltdown after researchers sent a probe with a camera into the reactor and saw that its top portion had melted and fallen on itself.

Afterward, Bechtel Northern Corporation and General Public Utilities were commissioned to perform the clean-up, with the Nuclear Regulatory Commission to oversee the operation.

Rick Parks was one of the crew members in the cleanup work who later turned into a whistleblower of how the cleanup process was handled.

After watching him tip off what was really going on inside in the documentary Meltdown: Three Mile Island, Rick Parks has now generated quite a curiosity about himself and his personal life, and his wife. People want to know who his wife is and it’s all the rage on the internet now.

Previously, we touched on the polar crane, Lake Barrett, and Billie Garde.

Rick Parks’ Wife: Did She Have an Accident? Where is She Now? Who are His Sons? First & Second Wife Update!

After the release of Meltdown: Three Mile Island on Netflix, people have been all over the internet searching for information about Rick Parks‘ wife. But there is no information about his wife because he doesn’t have one.

If you might be thinking that he isn’t married then, that is not correct because he was once married to his wife, who he tragically lost in a car accident just weeks before he moved to Middletown to join the cleanup.

He never took a second wife. While he worked for the cleanup, he dated a Pennsylvania native called Betty who broke up with him sometime later, as was revealed by her daughter Nicole Remsburg who was one of the people interviewed for the docuseries. So, she never got around to being his second wife.

Rick has two sons from his marriage.

Rick Parks The WhistleBlower: The Engineer Lives in Texas Now!

Rick Parks was one of the operators of the power plant; a  senior engineer hired for the cleanup process. He had grown up in Missouri and served in the US Army. Because he had received nuclear training in the Navy nuclear power program as part of the US Army, Rick Parks had been an avid believer in nuclear power. So, when the opportunity to be a part of the clean-up came along, he took it up, moving to Middletown in June 1980.

However, soon after, Rick Parks couldn’t help but notice just how Bechtel and NRC were callously and carelessly dealing with the situation with unusual haste and urgency. Especially, he couldn’t get his mind off how the polar crane that was to be used to lift up the molten top of the reactor had been destroyed in the accident and replaced quickly with another crane without running any of the safety checks and precautionary tests that it needed to be run through before any practical implementation.

When Rick Parks took it up to Bechtel, he was told that he was being overly cautious and ignored. So, he went to NRC where again he was ignored. Conspiracies soon began in order to discredit him and falsely incriminate him so that he could be fired from his job.

Someone planted marijuana in his car which he got to first by himself. The same day, his vehicle was searched at the site. Furthermore, Rick Parks was no longer the senior engineer as he was demoted from the position of authority.

However, Rick Parks remained undaunted by the corporates working against him, and five days before the planned crane lift, he turned to Government Accountability Project who called the whole thing off.