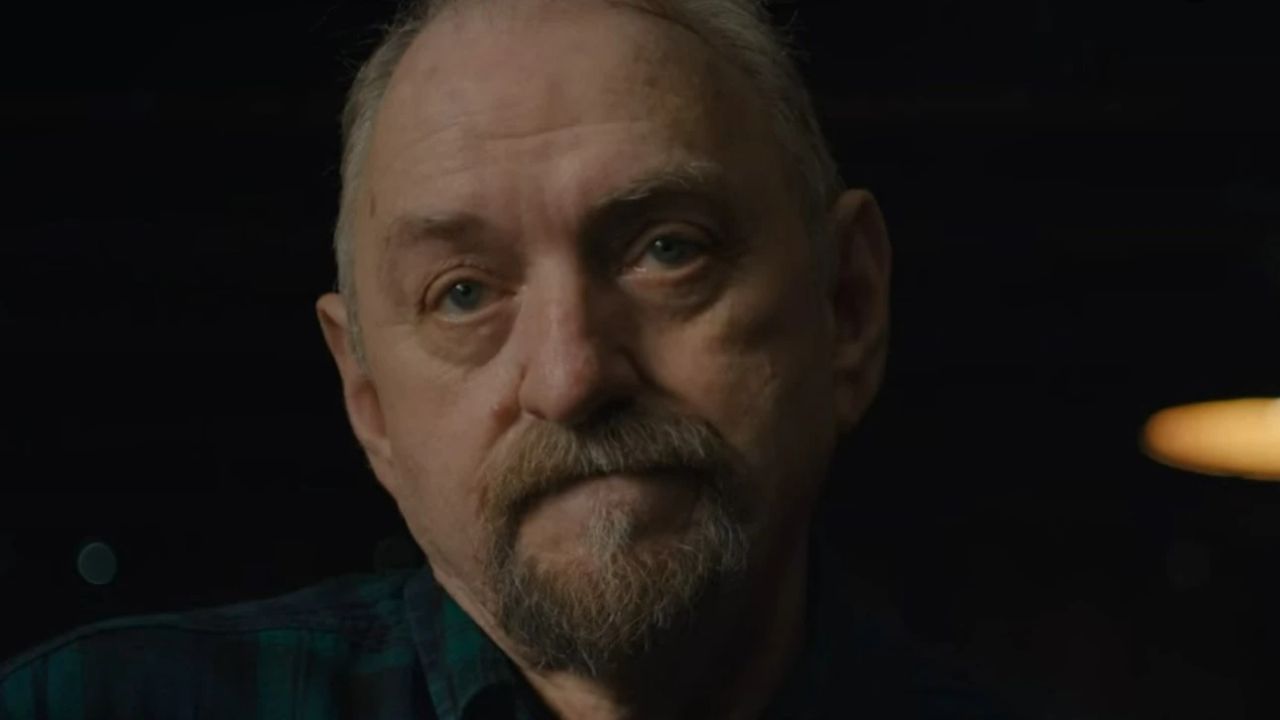 Rick Parks a.k.a the whistleblower from Netflix’s Three Mile Island exposed the truth about the nuclear power plant incident and how corporate corruption led to the disaster that changed America’s industry in 1980. The documentary details the events of the accident and subsequent controversies. Similarly, Rick lost his wife in an accident in 1980 and now resides in East Texas. Follow the article to know how the whistleblower, Rick Parks, still speaks about the incident.

Netflix has released a new docuseries about the tragic nuclear disaster known as the Three Mile Island disaster. Meltdown: Three Mile Island is a docuseries directed by Kief Davidson and executive produced by Carla Shamberg that explores the disastrous incident that led to the United States’ worst commercial nuclear disaster and underscores the need for whistleblowers.

The partial core meltdown at Three Mile Island near Middletown, Pennsylvania, in 1979 was regarded as the worst nuclear power plant catastrophe in US history. While a big tragedy was avoided in the end, the conflicting reports about radioactive leaks that occurred at the start generated a lot of confusion among the local inhabitants.

Residents, as well as those who worked at the nuclear facility and in the cleanup crew following, are interviewed in the docuseries. One of the engineers on the clean-up crew, Richard D. Parks, a.k.a Rick Parks was essential in bringing up the safety concerns the team had at the time. He is also the documentary’s whistleblower. Well, let’s learn more about Rick Parks in detail.

Previously, we touched on the polar crane, Lake Barrett, and Billie Garde.

Who Is Rick Parks a.k.a the Whistleblower From Netflix’s Meltdown: Three Mile Island?

A partial meltdown occurred in the second reactor of the nuclear power facility in south-central Pennsylvania on March 28, 1979. The meltdown was caused by a defective valve, which set off a chain of events that ended in the discharge of radioactive gases into the atmosphere. The cleanup was entrusted to Bechtel Northern Corporation and General Public Utilities the next year, with the Nuclear Regulatory Commission overseeing the process.

Rick Parks is a Missouri native who participated in the Navy’s nuclear power program. When the chance to help with the clean-up emerged, he jumped at it, moving to Middletown in June 1980. Richard was working as a senior startup engineer at the time, but as soon as the job began, he discovered issues with the way things were being done.

The polar crane that was used to clean up after the disaster had been damaged, but the replacements weren’t the same as the ones that had been used previously. As a result, Rick Parks raised the matter because the clean-up posed a threat to the workers and residents in the nearby areas. It would have been disastrous if the crane had failed because it was supposed to hoist the reactor.

On the other hand, the management disagreed with the judgment, thinking Rick and his team to be unduly cautious. After making a report on the safety risk, Ed Gischel, the plant engineering director, was ordered to be fired. According to reports, Gischel was also pressured to have a neuropsychological evaluation, which he declined and was later relocated to another location.

Rick Parks indicated on the show that he felt marijuana was planted in his car, but that he discovered it and threw it away. His vehicle was searched at the spot the same day, which had never happened previously. Rick was also degraded and demoted from his position of power.

Rick’s house was afterward broken into, but only the documents closet was rummaged through. Rick was convinced that someone was searching for the evidence he had gathered. In the end, he decided to make the material public and became a whistleblower.

Rick believed Bechtel and GPU of cutting corners and prioritizing a quick clean-up. Rick claimed that Bechtel was encouraged to take shortcuts since they only received money once each milestone was met.

Rick Parks was eventually fired, but the clean-up process had to be totally reconfigured as a result of the material being public. The Metropolitan Edison Company, the former operator of Three Mile Island, was also indicted as a result of the investigation for fabricating data prior to the incident.

Rick stated on the show that he still believed in nuclear energy’s promise, but that the profit incentive needed to be removed for long-term success. Rick Parks also revealed on the show that he had throat cancer in his later years. Rick has two sons from his marriage. His wife died in a car accident weeks before moving to Middletown in 1980. He currently lives in East Texas.