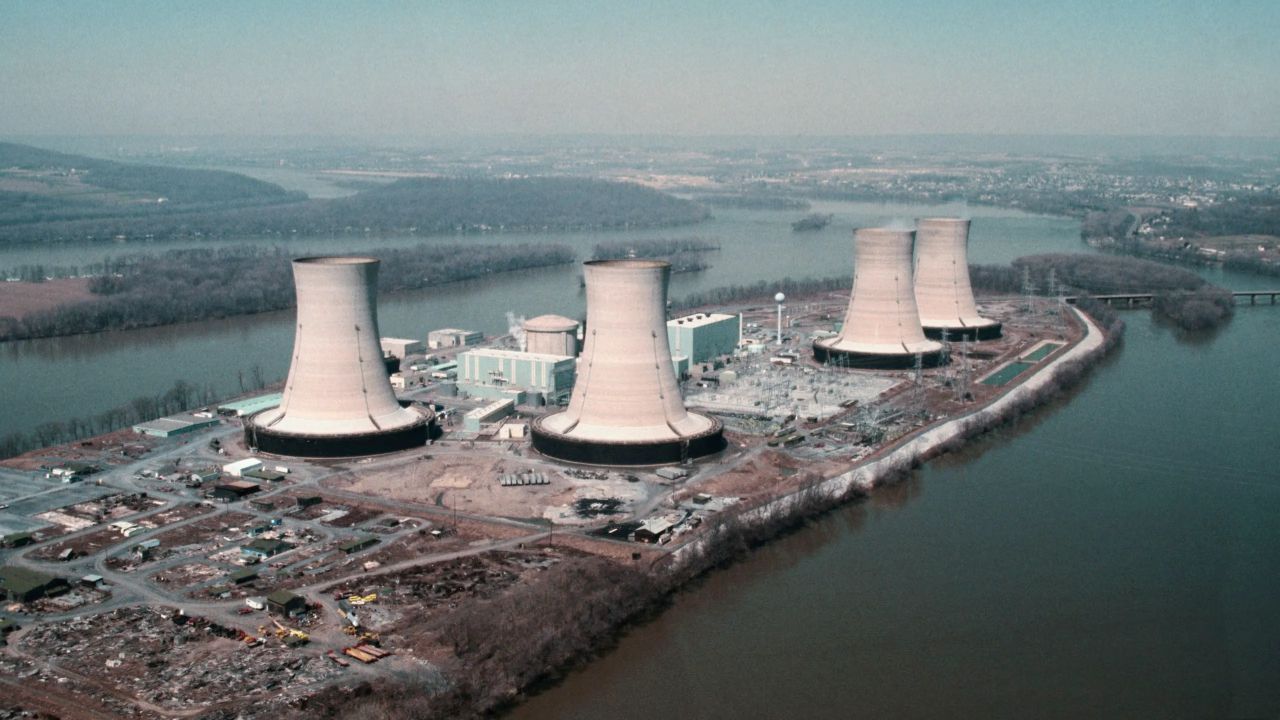 Meltdown: Three Mile Island is a new Netflix real-time docuseries that takes us back to the 1979 days. Typically, on 28th March 1979, a destructive explosion took place in Three Mile Island Nuclear Power Plant, and still today, that incident brings goosebumps to everyone’s hands.

While the vent was disastrous, detrimental, and frightening, it’s been many years since its occurrence, and it somewhat had been out of the controversial range. However, Netflix successfully brought The Three Mile Island Nuclear Power Plant to the heed with the release of its docuseries, Meltdown: Three Mile Island on 4th May 2022.

Is Three Mile Island Still in Operation and Radioactive?

Every other morning the nuclear power plant would have its workers and operators starting off their days from it but on 28th March 1979, early in the morning, alarms started ringing simultaneously and the workers were filled with perplexity as they weren’t understanding what was happening.

Several faulty types of equipment espoused creating an explosion in the nuclear power plant, and the date, 28th March 1979 changed from being a normal day to a disastrous day filling everyone’s lives with intense fright. To be specific, on that particular day, the plant leaked radioactive iodine 131 gases.

The 45 years of legacy of the Three Mile Island Nuclear Power Plant came to an end when it was permanently shut down on 20th September 2019. Stopping its operation was for good, and after shutting down the nuclear power plant, around 99 percent of its fuel was removed. As of the present, the reactor coolant system is fully drained and the radioactive water decontaminated and evaporated.

Although the nuclear power plant is not in operation, it has been claimed that the place is still radioactive, however, on the other hand, it has been said that it is completely safe to visit the Three Mile Island. Earlier, during the time of the explosion, they even had warned the people to avoid that particular area as it was too radioactive which could directly incline in increasing the number of cancer patients.

As of today, the Three Mile Island is not kept under restriction, and thus, people are seen visiting the nuclear plant area as almost 99 percent of fuel has been removed already. But it does not mean that the place is completely safe as still a single percent is making the place radioactive.

Will Meltdown: Three Mile Island Have a Second Season?

To that point, the show will no longer bring a second season to the docuseries as Meltdown: Three Mile Island has covered all the parts of the explosion, from the starting to the end of the incident.