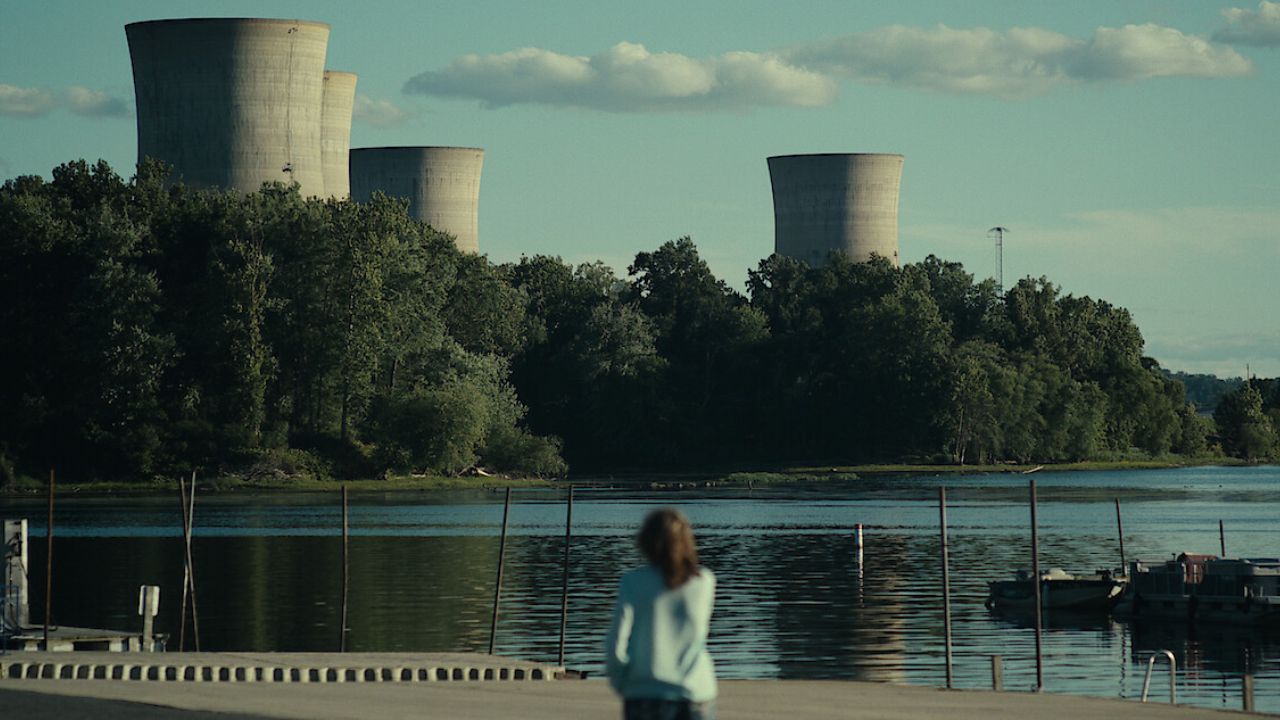 Many Reddit users commented on Lake Barrett, the former director of the Nuclear Regulatory Commission (NRC) after watching Meltdown: Three Mile Island on Netflix. Even in 2022, people still have not gotten over what Barrett did during his tenure in the NRC. Follow the article to know more about Lake. H. Barrett.

Kief Davidson, an Academy Award nominee, documents the near-catastrophe that occurred in Middletown, Pennsylvania, on March 28, 1979, in his documentary Meltdown: Three Mile Island on Netflix. The limited series recreates the events of that day and the aftermath at the Three Mile Island nuclear power facility minute by minute.

Middletown inhabitants may have been subjected to the same horrors as those witnessed at Chernobyl in 1986 and Fukushima in 2011. Davidson peels back the layers of a gripping web that includes crooked companies, ill-prepared governments, traumatized people who would take matters into their own hands, and a whistleblower who risked everything using archive footage and reenactments.

After watching the show, many viewers got curious to know about Lake Barrett who was the director of the Nuclear Regulatory Commission (NRC) at that time, and what he did in the project. Well, let’s find the truth.

Previously, we touched on the polar crane, Billie Garde, and Rick Parks’ wife.

Reddit: Here Is Why the Former Director of NRC, Lake Barrett, Is Hated!

Lake Barrett has worked in the nuclear energy and nuclear materials management fields for more than five decades as an independent consultant in both government and commercial capacities. He is currently a senior advisor to the Japanese government’s International Research Institute for Nuclear Decommissioning and the Tokyo Electric Power Co. and is actively supporting the recovery from the Fukushima nuclear reactor accident.

From 1980 to 1984, he was the director of the Nuclear Regulatory Commission (NRC)’s Three Mile Island Cleanup Site Office. The NRC was established by Congress in 1974 to ensure the safe use of radioactive materials for constructive civilian uses while protecting persons and the environment.

Following the disaster at Three Mile Island, President Jimmy Carter dispatched the National Research Council to investigate. The NRC, on the other hand, initially decided that the occurrence was due to human error.

There was widespread concern that potentially lethal radiation was being leaked into the Middletown community. At the time, power utility Metropolitan Edison and the federal Nuclear Regulatory Commission told then-Governor of Pennsylvania Richard Thornburgh and Middletown citizens that everything was under control.

After watching the show many Reddit users discussed how the incident might have affected many people’s lives. They didn’t back down to mention Lake Barrett time and again. All of them were unhappy and frustrated about his decision.

One Reddit user wrote, “Like nuclear energy or hate it, that Lake Barrett guy is a fu**ing scumbag.” Similarly, another said, “Lake Barrett is a smug troll prick.”

Lots of other Reddit users responded to the comments and almost no one defended him. Thus, we can assume Lake Barrett really did some dirty work that will never be forgotten. Additionally, Netflix’s Meltdown: Three Mile Island has clearly portrayed his doings.

Who Is Rick Parks From Three Mile Island on Netflix?

Rick Parks was a nuclear power plant operator and a naval officer with a broad understanding of radioactive energy. He moved to Middletown in June 1980 to join the Three Mile Island cleanup effort.

However, as time went on, he became concerned that Bechtel was neglecting severe safety concerns in order to meet its General Public Utilities payments deadline.

Parks’ concerns got grave when Bechtel indicated they would be raising the cover of the Unit 2 core to fix it without testing the newly rebuilt polar crane. He was well aware that if the crane failed, the entire US East Coast would be poisoned and forced to evacuate.

Parks decided to go public with what he knew after his superiors continued to reject his concerns. His testimony would have far-reaching implications for the energy industry.