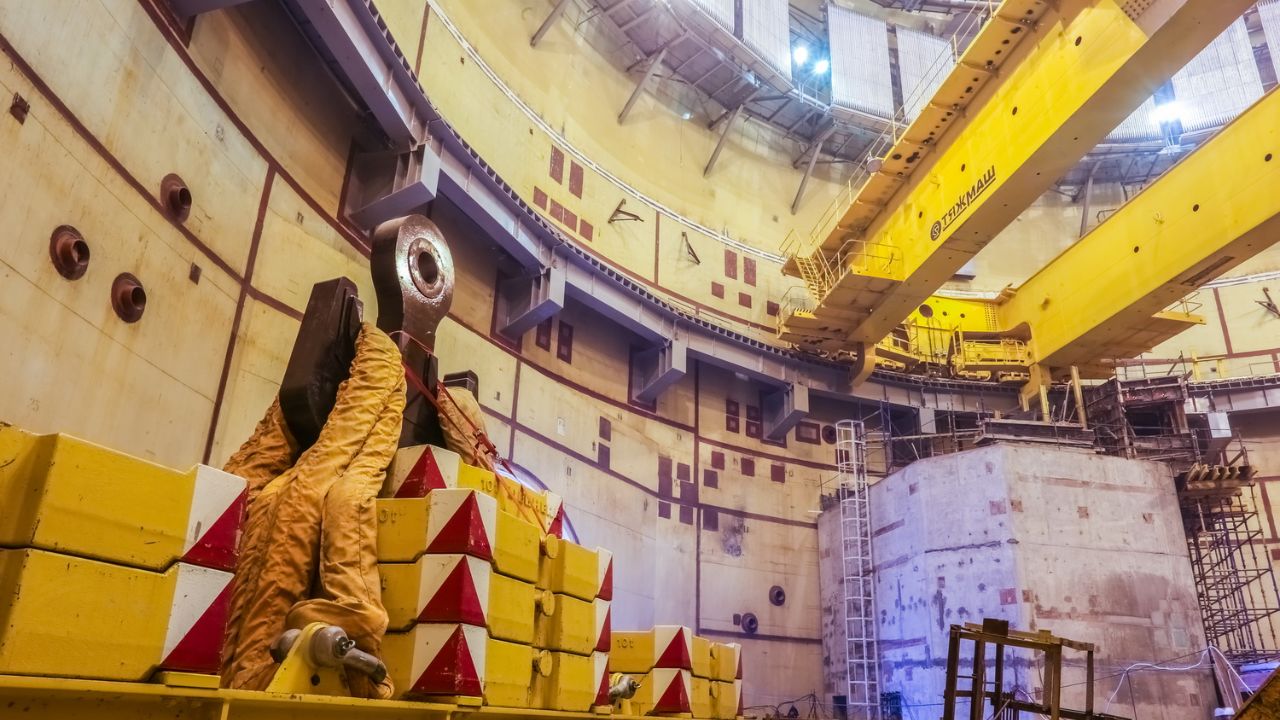 The latest Netflix docuseries teach us a lot about real-life incidents. Still, at the same time, it is creepy and scary when it comes to violent incidents taking millions of lives and properties, and leaving the world in agony.

The incident actually had taken place in 1979 and today, Netflix is giving insight into the incident that happened years ago, and people’s curiosity about this particular event has increased as well.

Alert alarms rang and the peaceful environment changed to a disastrous morning on 28th March 1979 with an explosion occurring in The Three Mile Island Nuclear Power Plant in Pennsylvania.

Polar Crane on Three Mile Island: What Caused the Explosion?

Although the Three Mile Island incident happened many years ago, the explosion still brings a wave of fright to people’s eyes. Also, to spread about the incident as well as to make a hefty profit, Netflix made a docuseries based on that incident and named it, Meltdown: Three Mile Island which got released on 4th May 2022, and now, this has brought huge exposure to the incident, so, let’s find out about the occurrence of the explosion.

On 28th March 1979, myriads of alarms were heard one after the other in the control room of unit 2 of the Three Mile Island nuclear power plant which is located in Pennsylvania. With the increasing and continuous alarm blowing off, the workers were filled with perplexity and oblivious to what the future had to come.

When one of those workers saw the rising core temperature in the reactor and the level of water in the chamber shown to be almost full, he asked to shut down the pumps taking water into the reactor with the purpose of cooling it down, and as per what the interviewees told in Netflix documentary, shutting off the pumps was the worst they could have done.

As the situation was getting more, the workers were compelled to expose themselves to detrimental radioactive sites, and the most difficult part was to lift up the molten top of the reactor from its inside bed of it, and also, using the large polar crane which had radioactive prevention on it. During the incident, the initial crane was destroyed, and they were later compelled to create a new one.

Then in the span of quick time, a new polar crane was built into existence however, Bechtel, an operator involved in the new polar crane didn’t undergo any security check and everyone was astounded while Rick, one of the nuclear experts, took out this issue. He told that if the untested polar crane would be placed then there’s no guarantee that it’s safe and in case of a faulty polar crane, it could bring the risk of dropping the wreckage deeper into the molten reactor.

What Happened to the Three Mile Island?

After the end of The Three Mile Island Nuclear Plant explosion, the polar crane was put to test a year later after going through all safety checks, however, it didn’t succeed and failed to work even during the operation.

Six years later, in 1985, the NRC again voted to get back to the nuclear plant but with the massive public protest and doctor’s claim of an increasing number of cancer patients, the vote just vanished.

Today, it’s been many years but now that Netflix suddenly brought Three Mile Island as a docuseries, this issue has been rising to prominence.