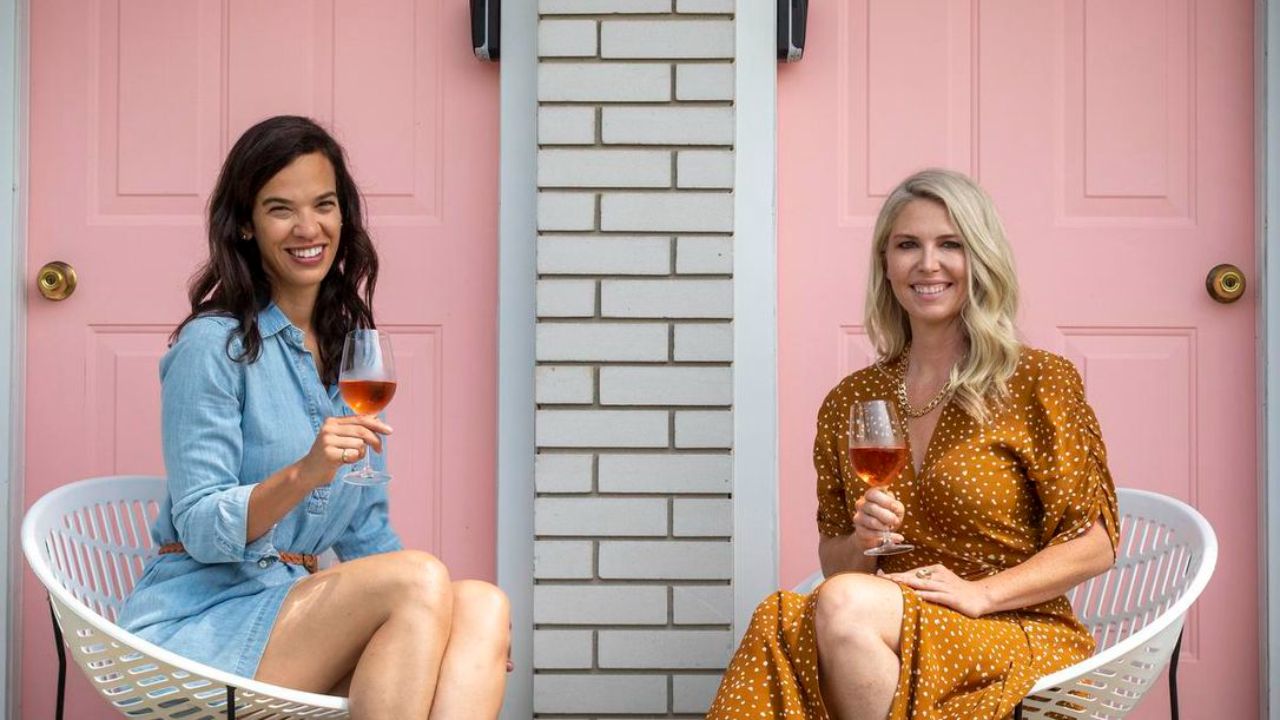 Grab all the details of Motel Makeover's filming location. The Netflix show revolving around The June Motel is primarily shot in Sauble Beach, Ontario.

April Brown and Sarah Sklash are best friends turned businesswomen, striving to convert a run-down motel into a millennial paradise — The June Motel — in the Netflix reality series Motel Makeover.

While this is only their second project, they challenge themselves to reshape the 1970s inn into a low-key but attractive motel despite resource constraints amid the COVID-19 pandemic. Thus, the duo showcases why they are skilled entrepreneurs on their path to building an empire.

If you're curious where The June Motel is, we've got you covered with complete filming location details! In the meantime, you may want to read why certain fans think the show is annoying!

April Brown and Sarah Sklash's insight and creative magic are such that, despite their inexperience, their work reflects their love and experience in the line of work, led by project manager Courtney Mann. After all, they called quits to their 9-to-5 jobs in the summer of 2016 to establish their firm.

Since then, the Netflix stars have never turned back, reimagining the motel experiences in Ontario with their passions for travel, wine, and creativity.

So, if you want to know the specific locations of these Canadian-based hospitality services, plus the detailed facts of where this compelling and feel-good show Motel Makeover was filmed, we've got all the details.

Sauble Beach is a picturesque settlement on the Bruce Peninsula, along the side of Lake Huron, nestled in an unincorporated community in southwestern Ontario.

It is not only an attractive seaside neighborhood, but it is serene and peaceful, too, making it the ideal escape for those who appreciate a relaxed, laid-back atmosphere.

Hence, The June Motel (formerly The Knight Inn Motel) is situated at 11 Sauble Falls Parkway, only 1640 feet away from the beach.

This hotel location featured in the Netflix show Motel Makeover contains 24 rooms (double and king), the Heydays dining, a swimming pool, gift store, and lounge, in addition to a bar that serves as a check-in point.

The first June Motel, which we can witness in a few scenes, is in Prince Edward County, Ontario. Its specific address is 12351 Loyalist Parkway, Picton.

It is family-friendly, romantic, and ideal for a girls' getaway, just like the one on Sauble Beach. It's also worth noting that the 2015 Canadian documentary film Al Purdy Was Here was filmed nearby.

Miller Island, a historic emporium at 4 Caroline Street West, Creemore, where April and Sarah acquire most of the furnishings for their apartments near the motel, was also a filming location for the Netflix reality series Motel Makeover in Ontario.

The Apartment at 238 Queen Street East in Downtown Toronto is another antique business featured in this show.

It customizes one-of-a-kind unique vintage products, making it ideal for April and Sarah (subject to transgender speculations) to pore over and indulge on for the official motel.