Who is Courtney Mann from Netflix’s Motel Makeover? 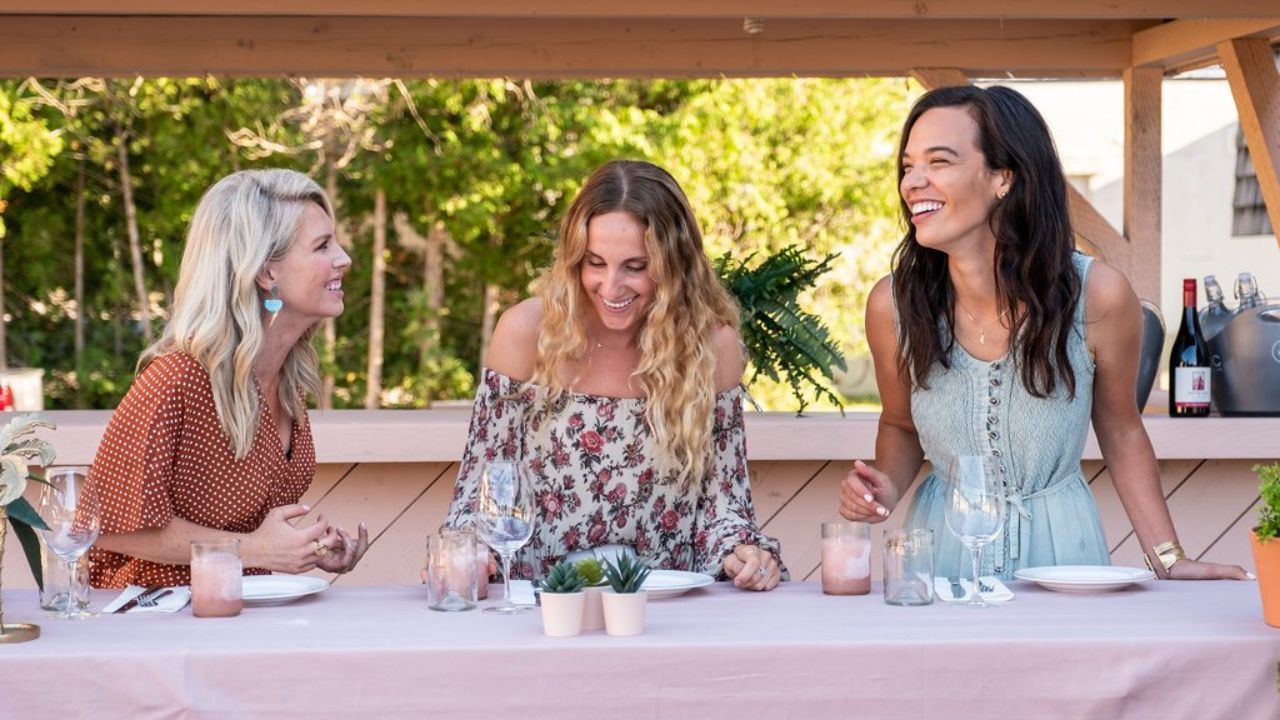 When the COVID-19 outbreak was officially declared a pandemic in March 2020, Motel Makeover stars April Brown and Sarah Sklash were in the middle of renovating a run-down 1970s motel.

The Canadian entrepreneurs faced a rocky road ahead of them, with stringent time limits, a shrinking budget, and an unsettling dread spurred on by the unprecedented pandemic — and it was all recorded for a Netflix original show titled Motel Makeover.

The six-part docuseries follows Brown and Sklash as they gut, renovate, and open The June Motel in Sauble Beach, Ontario, during the heat of the pandemic. Fortunately, the best friends turned business partners aren’t afraid of a challenge.

They both left their office jobs in Toronto in 2016 to pursue their deepest desires and operate their first motel, The June Motel, in Prince Edward County. However, things were a little more problematic for their second motel makeover, to put it lightly.

The Sauble Beach motel led by project manager Courtney Mann was April Brown and Sarah Sklash‘s largest project to date, with 24 guest rooms, a swimming pool, a cafeteria, a general store, and a bar. The entire spectacle is a reality show on Netflix titled Motel Makeover.

Reworking the dilapidated property necessitated multiple repainted coats, discussions about historic decor objects, and self-posed queries such as, “Is this beautiful or ugly?”

From enthusiastic chats about their fondness of rose to educating their tiny-town builder, Rick, what mirror selfies are, the couple brings a delightful warmth to the project — despite its ludicrous challenges.

When the pandemic struck, the motel rooms were already entirely demolished, so the pair’s only choice was to proceed with the renovation, despite having wasted time and resources.

[During] that whole period of lockdown, there were almost daily conversations of, ‘What are our options? How are we going to move forward? Do we have money? Are we going to run out of money?’ And that was like, the scariest moment probably of our lives — definitely of our career.

When the initial lockdown happened, Sarah Sklash (subject of transgender speculations on the internet), April Brown, and the renovation project manager Courtney Mann were trapped at work, residing together in the flat above the motel’s eatery, while the entire world was essentially trapped at home.

The business partners used their houses and their first motel to fund the project, but the coronavirus compelled them to cease work for several months.

Did they manage to pull it off? And what sort of role did Courtney Mann play? That’s precise what Motel Makeover displays (although some fans find the show annoying). The show is currently streaming on Netflix.

Who is Courtney Mann?

Courtney Mann describes herself as a visionary who is creative, ambitious, and strategic, specializing in creating unforgettable hospitality experiences through deliberate design, tailored services, and strategic management.

Most notably in her resume, she recently worked on converting a 1970s motor lodge in Sauble Beach, Ontario into The June Motel.