Fans Think Motel Makeover is Annoying & We Can't Blame Them! 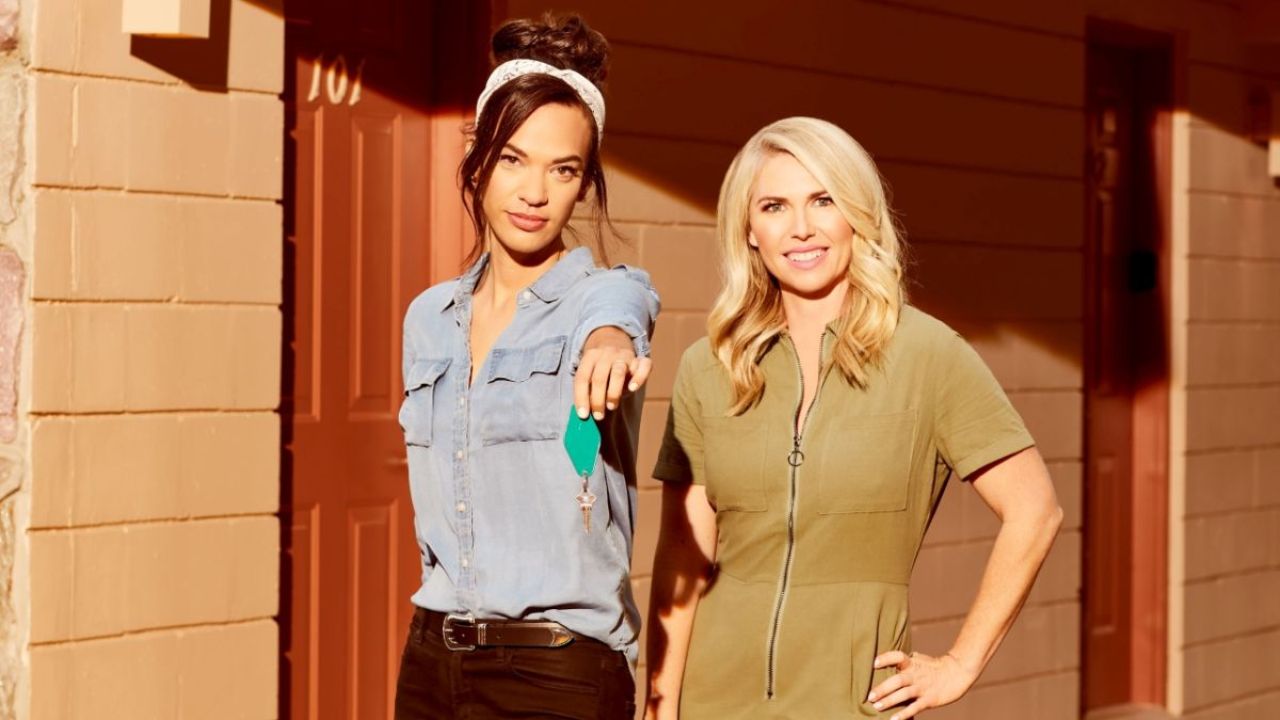 Best friend turned business partners April Brown and Sarah Sklash have opted to transform into "moteliers." Despite non-existent experience in hospitality, designing & restoration, they have already refurbished a derelict motel in Prince Edward County, Ontario, and renamed it The June Motel.

They're embarking on a larger, more expansive project in Sauble Beach, located on the shores of Lake Huron, in the brand new Netflix series Motel Makeover. Oh, and they begin the renovations just as the COVID pandemic begins.

While the show on paper looks fascinating, many viewers are voicing their concerns about how annoying it is. Why do social media users think the show is annoying? Let's find out.

Since Motel Makeover premiered on Netflix on 25th August 2021, many viewers on the internet are leaving no shortage of effort to express their annoyance. But what exactly is so irritating about the show?

A quick glance at Twitter provides all the perspectives you need. The infuriating aspect of the show to the majority seems to be the accents of the lead cast members April Brown and Sarah Sklash.

These chicks on Motel Makeover have really weird, annoying influencer/youtuber accent that I hate

A person replied how they arrived on Twitter after 30 seconds of witnessing this show to see if it was only them. "I may watch this show on mute…"

The third despite the annoyance claimed to be entertained by the brand new Netflix show.

The fifth expressed their displeasure in a similar vein.

Ten minutes into Motel Makeover. What’s with their voices? That guttural sound is so annoying. #MotelMakeover

Needless to say, there were countless posts about the unpleasant voice of Netflix's Motel Makeover stars.

I tried to finish the first episode of #motelmakeover on netflix, great concept but the two of them are so annoying, the way they talk and behave is absolutely unbearable.

Check out some more tweets:

Tried to watch. 2 episodes in - it’s a no from me. Annoying, annoying ANNOYING #MotelMakeover

Watching #MotelMakeover and these two girls alone are keeping the neon signage industry alive…literally in every room. Also, why is everything pink and white? ALSOOOO their voices are very annoying

Me trying to get through the first episode of #MotelMakeover . They are the most annoying duo to ever exist. pic.twitter.com/hbaxhHdrJc

They couldn’t be more annoying. Quick switch off!!!! @netflix #MotelMakeover

The best part of #MotelMakeover is Rick their contractor feeling exactly how we all feel and not playing into their annoying vibe. I love that he dunks on them and they don’t even realize it. @netflix should fund a show about him not these annoying girls pic.twitter.com/XfOteTiLO5

I'm really trying to watch #MotelMakeover but I hate how they talk. Lol it's so annoying

#MotelMakeover is trash. The girls are annoying. 5 minutes in and I wanted to die. $500 a night for a motel room in a small town! Gentrification at best.

I’m only half way through episode one of #MotelMakeover and the only thing I can take away is 1. they both sound annoying af and 2. just paint everything.

#MotelMakeover These women have the most annoying voices I have ever heard. Watch on mute with subtitles. #annoying #obnoxious

I want to like #MotelMakeover on #netflix so bad cuz I love HGTV before/after shows, but I want to cut my ears off due to the 2 hosts horribly annoying valley whyte girl nasal voices ????

Not only are these girls not good at decor and makeovers, their voices are the most annoying I've ever heard. #MotelMakeover

Ten minutes into Motel Makeover. What’s with their voices? That guttural sound is so annoying. #MotelMakeover

Kristals watching #MotelMakeover and Jesus I can’t take it. These 2 girls voices are like nails on a chalkboard. The most annoying, rich girl, “omg like totally,” ends every sentence w/that fake raspy tone, insta-influencer, ear piercing, obnoxious voices.

Well, April and Sarah (whose gender is heavily speculated) may not have the most soothing voice, but it's undeniable that they're still super talented and most viewers would definitely want to stay at The June Motel.