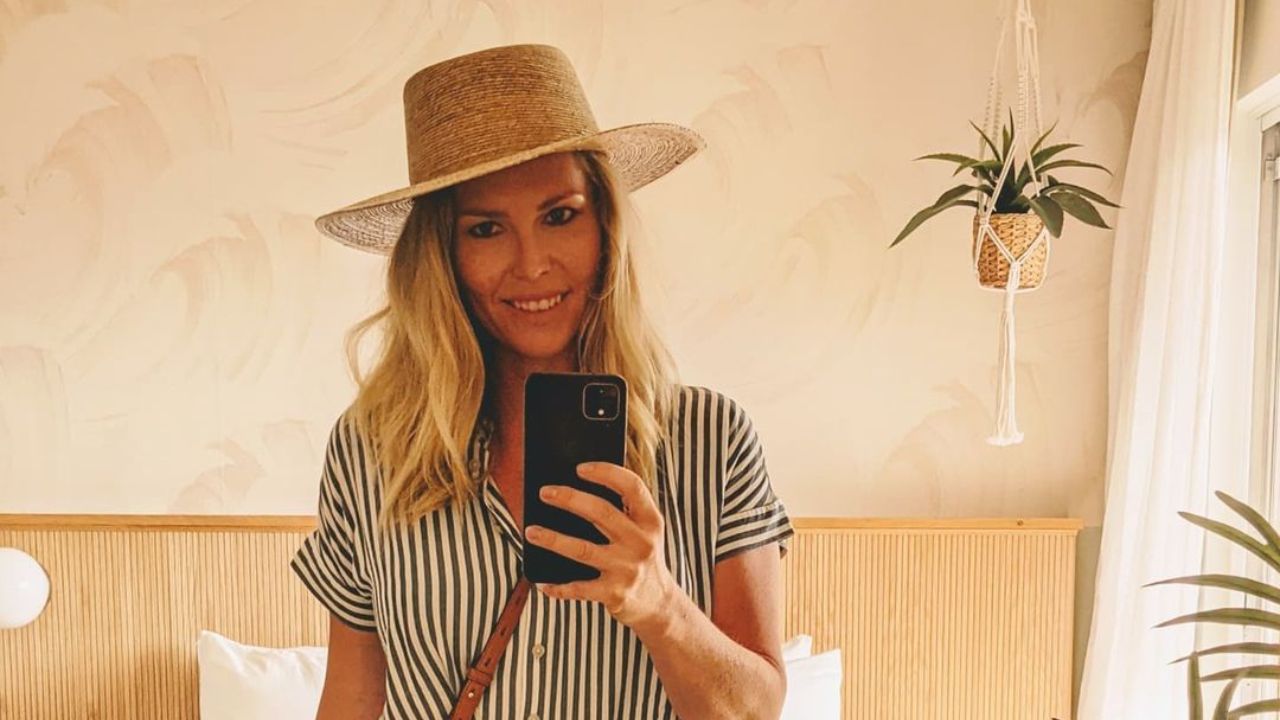 April Brown from the Netflix reality series Motel Makeover is a co-founder of June Motel. Before pursuing a career as a motelier April worked for a public relations firm in Toronto, Ontario, for 7 years, where she served on accounts such as American Express and Nike.

April is committed to encouraging women in all areas, and at Nike, she created various public relations tactics and initiatives geared at boosting female athletes.

The other half is her best friend turned business partner Sarah Sklash (who many fans think might be transgender).

She stays true to her vision at the June Motel and prefers partnerships, alliances, and initiatives with female-led and localized businesses.

April Brown is currently dating her boyfriend named Igno Rauth. Further details of their relationship are scarce at the moment.

April Brown is pretty active on Instagram with over 3k followers and rising.

April’s Instagram suggests she is a travel enthusiast who often shares recollections from her journeys all over the world. Moreover, she usually posts some great interior design ideas.