Christine Jovellanos Stars on Motel Makeover Netflix – Where is She Now? 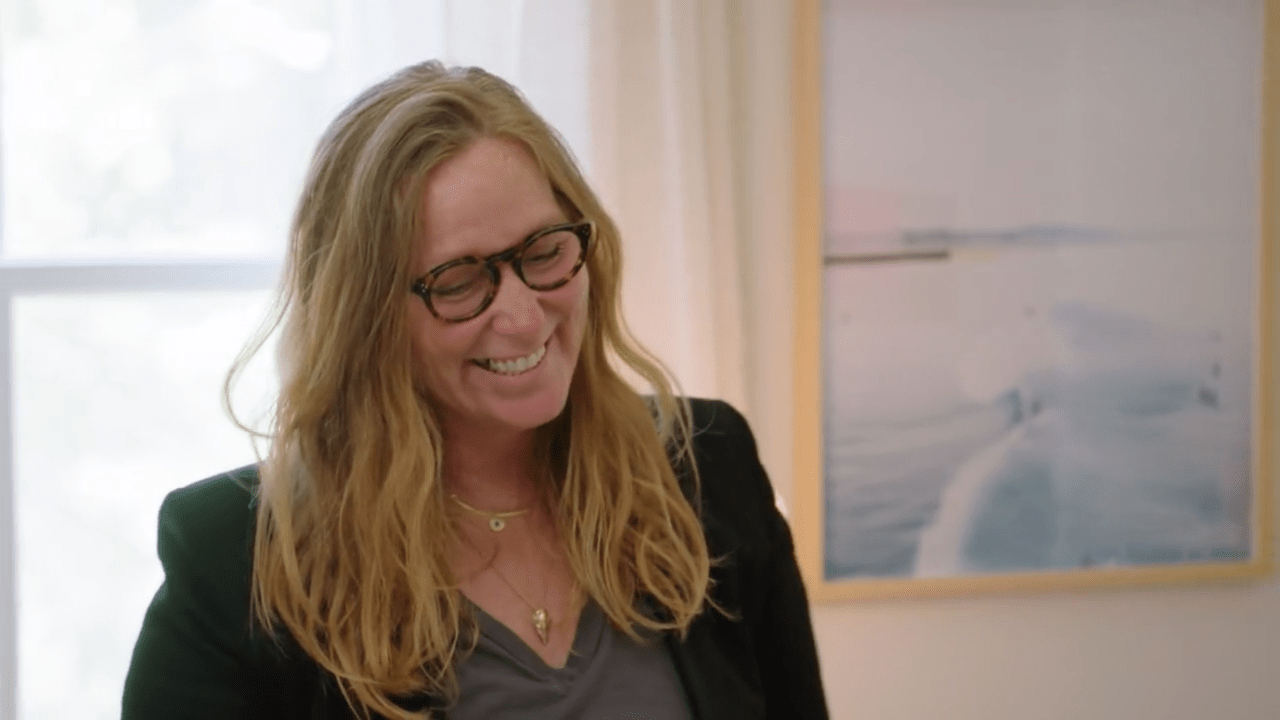 Motel Makeover on Netflix is a brand new reality show that follows two Canadian moteliers as they renovate a decrepit motel to create an improved tourist experience.

April Brown and Sarah Sklash, BFFs turned business partners, dropped their jobs in 2016 to focus on refurbishing roadside motels in Canada to turn them into glamorous sleepover spots.

After skillfully establishing The June Motel in Prince Edward County, they are now transforming a worn, out-of-date roadside stop into The June Hotel at Sauble Beach, on the banks of Lake Huron.

Besides April and Sarah (who is speculated to be transgender), Motel Makeover features cast members such as Courtney Mann, Contractor Rick, and Christine Jovellanos.

Who is Christine Jovellanos on Motel Makeover Netflix?

Christine Jovellanos features on the brand new Netflix docuseries Motel Makeover. She is credited as “June Motel Guest” on IMDb as she makes her initial appearance on the 3rd episode titled Fit for a King.

In the subsequent 4th episode labeled The Motel Must Go On, she appears once again as the June Motel guest.

Christine Jovellanos was previously a child actress, who made an uncredited appearance as “Laughing Girl” on Goosebumps. The episode was titled The Haunted Mask: Part 1, and it aired on 27th October 1995.

Before you leave, find out why fans on the internet find Motel Makeover annoying!