Mark Arthur From Netflix’s I Am a Killer: Where Is He Now? Is He Still Alive? Is He Married? His Wife, Mark and Carmen Fonseca’s Relationship and Reddit Update! 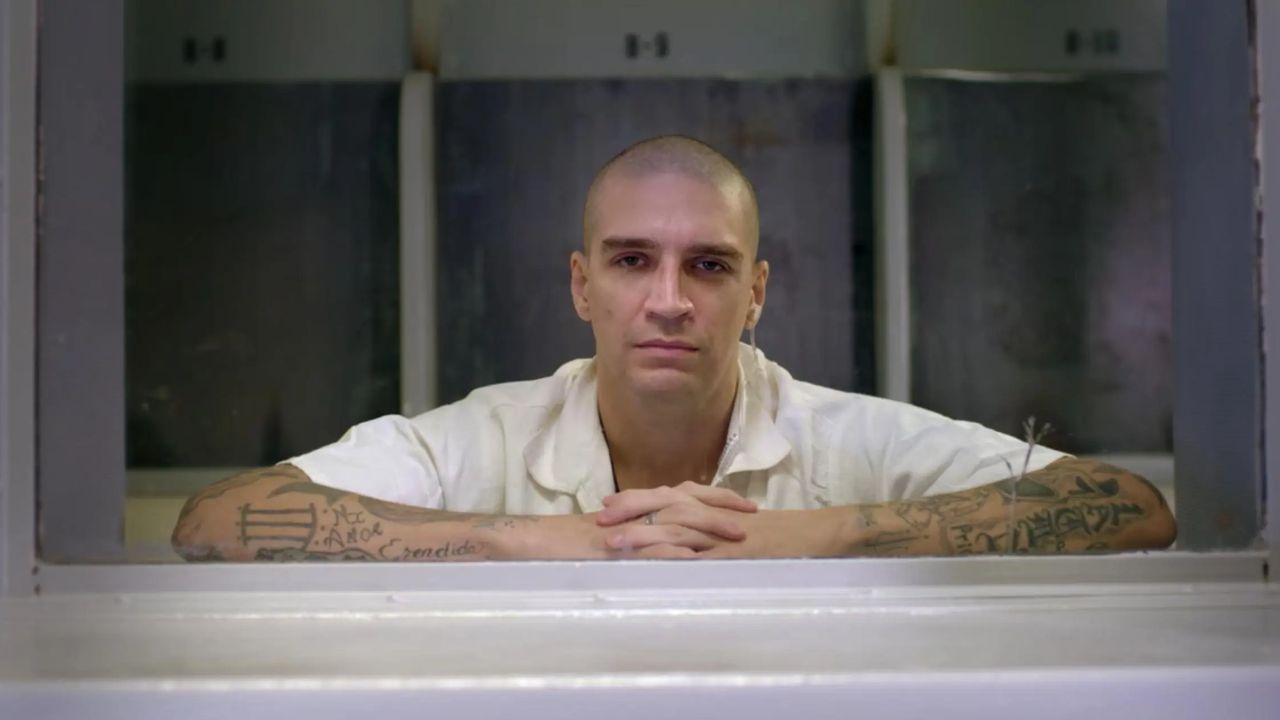 Mark Arthur, from Netflix’s I Am A Killer, is a criminal who was convicted of murdering Esequiel (Big Zeke) Fonseca. He had an affair with the victim’s wife, Carmen. He is still alive and is now being detained at the William P. Bill Clements Unit in Amarillo, Texas. As Reddit users wonder about his release date, Mark Arthur will be eligible for parole on December 17, 2037. He does not yet have a wife and is not yet married.

I Am a Killer, a hit first-person true crime series on Netflix, has returned for Season 3 with six rather than ten episodes, but the show’s well-known structure is still in place: those who have confessed to a crime, been found guilty of it, and are either on Death Row or serving time in a maximum security prison.

In a recent show, Esequiel (Big Zeke) Fonseca, who was discovered shot in his automobile on the Texas 8 Beltway as he was driving home from work in December 1996, is shown. When his wallet vanished, the police initially suspected a robbery.

Viewers were curious to discover more about Mark Arthur after concluding that he was the murderer. Here is everything we know!

Mark Arthur, From Netflix’s I Am a Killer, Is a Criminal Who Is Still Alive and Is Now Being Detained at the William P. Bill Clements Unit in Amarillo, Texas!

Mark Arthur is a criminal from the Netflix show I Am A Killer, who was convicted of murder and is now being detained at the William P. Bill Clements Unit in Amarillo, Texas. On account of his youth, Mark’s death sentence was commuted to life in prison in 2005, sparing him the final injection. He does not yet have a wife and is not yet married.

On December 22, 1996, one of the employees, Johnny Mendoza, saw someone slouched over the wheel, and he phoned the paramedics. The victim’s name was Esequiel (Big Zeke)Fonseca. His wallet was stolen, and he had been shot seven times in the head, thorax, and neck. At the location, the police also discovered 9mm gunshot casings.

The victim’s wife Carmen Fonseca showed up at the scene of the crime as the police were there. She insisted that she was unaware of the murder and that she had been worried when her husband did not come home last night. She decided to follow the path her husband had previously taken while traveling home from work after receiving a call in the morning informing her that Big Zeke had failed to arrive for work.

When the detectives started looking into the case, they found that Big Zeke was shot while his car was moving. Three days later, a stolen car was found, and the officer caught Mark Arthur driving it. The officer also found a fully loaded Glock 9mm handgun inside the car, which was used at the murder site of Big Zeke.

As the detectives discovered Carmen and Mark are related, the puzzle pieces began to fit together. Mark Arthur was a member of the Maniac Latin Disciple Nation, a street gang in Houston that also included Little Zeke. Both of them had previously carried out robberies, and after Little Zeke was apprehended, Mark began routinely visiting the Fonseca residence.

As per court documents, Carmen allegedly became pregnant as a result of Mark and Carmen’s relationship. She later miscarried. The authorities believed that Mark killed Big Zeke so that he could take over as the head of the Fonseca family.

He had witnessed his sister being abused as a child. He further asserted that he saw Carmen’s husband reportedly abusing her, which led him to attack Big Zeke, who then vowed to retaliate. Therefore, Mark Arthur said he killed him in self-defense against Big Zeke’s alleged threat.

Additionally, Mark Arthur admitted to the police that he later went back to the crime scene to steal the victim’s wallet, which contained only $23 in value. He claimed that after finding Big Zeke wincing, he continued to shoot him. Whatever the real reason may have been, Mark was found guilty of capital murder and aggravated robbery by a Harris County jury. On February 11, 1998, the death penalty was imposed on him. On April 3, 1998, Carmen received a similar sentence of life in jail.

As Reddit users wanted to know about his release date, he is now being detained at the William P. Bill Clements Unit in Amarillo, Texas. According to his prison records, Mark Arthur will be eligible for parole on December 17, 2037. Carmen received a life sentence as well.